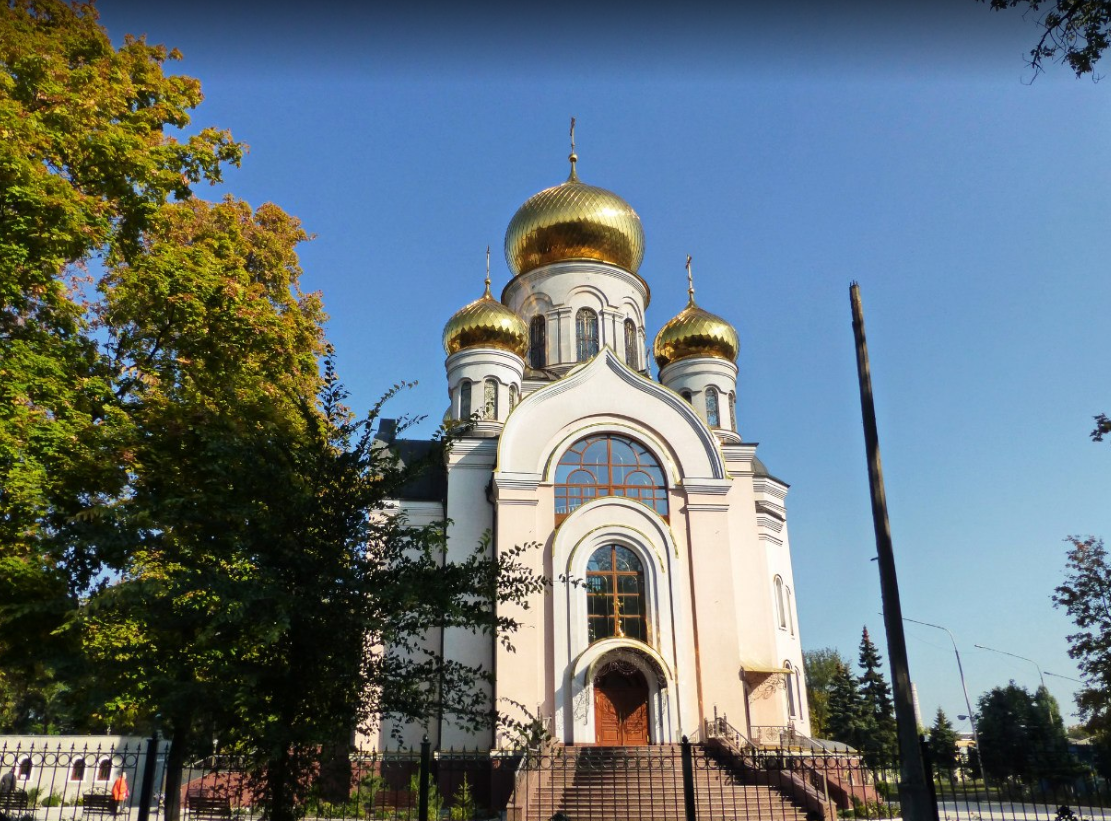 Date and time of the event:

Representatives of Pokrovsk city council approached Transparency International Ukraine with a request to present the Transparency Ranking of 100 Ukrainian Cities in their city.

The organization always supports it when city authorities aspire to become more transparent and is thus organizing a presentation of the Ranking in Pokrovsk. We cordially invite representatives of the local authorities, civil society activists and journalists, as well as anyone interested in city transparency to attend the event.

The event will take place on 16 April from 1 p.m. to 3 p.m. in the building of Taras Shevchenko Central City Library in the Silver Hall (Pokrovsk, 22 Yevropeiska Street). The participation is free. Prior registration is mandatory via https://forms.gle/7JNXHx38tYa5URJU9

The team of TI Ukraine’s analysts has compiled the Transparency Ranking of 100 Biggest Ukrainian Cities based on 91 indicators in 13 accountability areas, including budgeting, land use, HR policy, procurement, online services and others.

Pokrovsk was not quite among the leaders in the Transparency Ranking. The city ranked 89th and received only 27.6 points out of 100 possible, ending up in the group of cities marked red, which means that there are urgent problems with transparency in the city, which have to be resolved with the use of available recommendations.

In what sectors did the city score the worst? How transparent is Pokrovsk compared to other cities in the region? What needs to change in the city to fix the situation? Find out at our event.

The experts will dwell in particular on ways to improve the situation in worst-scoring areas and offer their advisory support.