is an accredited chapter of the global movement Transparency International, with a comprehensive approach to development and implementation of changes for reduction of the corruption levels.

Development and advocacy of regulatory acts, monitoring of the activities of anti-corruption bodies.

Increasing transparency and accountability of cities, advocacy of legislative changes.

Increasing the efficiency of internal processes and the recognition of the organization, strengthening financial sustainability.

Activities of the organization after the Revolution of Dignity

The organization participated in the creation of the platform “Reanimation Package of Reforms” and together with partners developed draft laws that formed the basis of the future anti-corruption reform. Since then, Transparency International Ukraine has focused on building the anti-corruption ecosystem, reforming public procurement, and adopting relevant legislation. In 2016, the head office moved to Kyiv, which opened up more opportunities to promote anti-corruption reform.

TI Ukraine administered the reform of public procurement and public sales and leases. The organization transferred the relevant electronic systems to the state, whose administrators became state-owned enterprises ProZorro and ProZorro.Sale. Similarly, the organization joined the medical reform — transferred the eHealth electronic medical system to the state. Moreover, in partnership with the Reforms Delivery Office of the Ministry of Economy, it created ProZvit, a single open online database of financial reporting of state-owned enterprises, which was later transferred to the state.

The role of TI Ukraine in the development of the ecosystem of anti-corruption bodies has been significant since the beginning of the implementation of anti-corruption reform. In particular, the team, together with partners, conducted a successful advocacy campaign for the adoption of the law, which was in line with the recommendations of the Venice Commission. Transparency International Ukraine analyzed applicants for the positions of judges of the High Anti-Corruption Court. Subsequently, the organization actively provided recommendations to strengthen the resilience and capacity of anti-corruption institutions.

The organization monitors compliance with the legislation and principles of the ProZorro system in public procurement through the DOZORRO community.

At the same time, TI Ukraine analyzes policies in the field of privatization, lease of public and municipal property and formulates proposals for improving legislation to make asset management more effective.

In addition, TI Ukraine has been engaged in increasing the transparency of local self-government through the Transparent Cities program for more than 5 years. The key products of the program were the Transparency Ranking of the 100 largest cities and the Accountability Ranking of 50 cities of Ukraine. The team reviews the openness of city councils annually and provides recommendations to improve transparency and accountability practices.

Activities of the organization in times of war

Due to the full-scale war, the organization has two more important focus areas. These are transparent and effective reconstruction of Ukraine and confiscation of Russian assets that should help in the restoration of the country. Together with partners, we created the RISE Ukraine coalition to promote the principles of integrity, sustainability, and efficiency in the reconstruction of the country.

If you want to become a member of TI Ukraine, you need to take a few steps. What steps — find out from the guide.

Chair of the Board 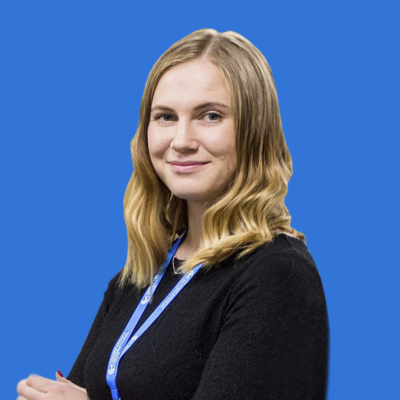 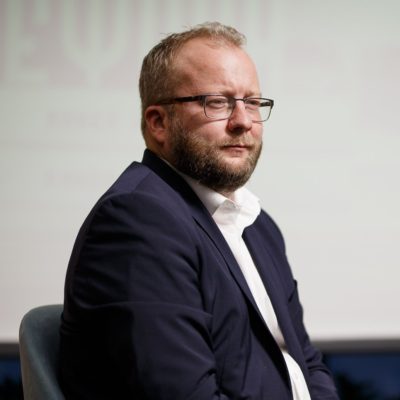 Executive Director of the Center for Leadership of UCU 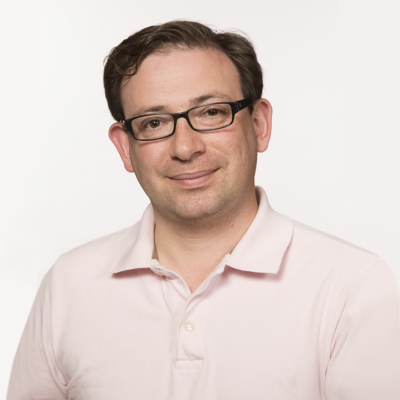 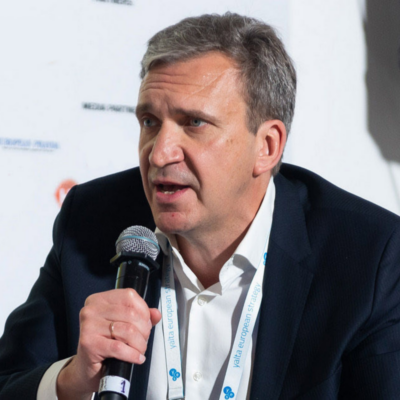 Minister of Economic Development and Trade (2014)

The Supervisory Board is the supervisory body of TI Ukraine, elected for 2 years.

For more information on the powers of the Supervisory Board, see the Charter of TI Ukraine. 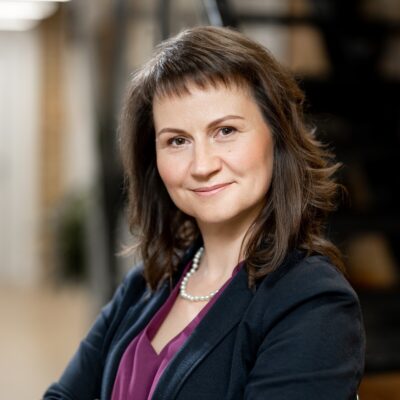 Head of Secretariat at the UNIC network 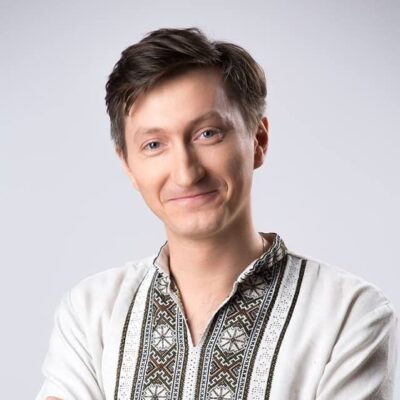 CEO and Co-Founder of StudyDive 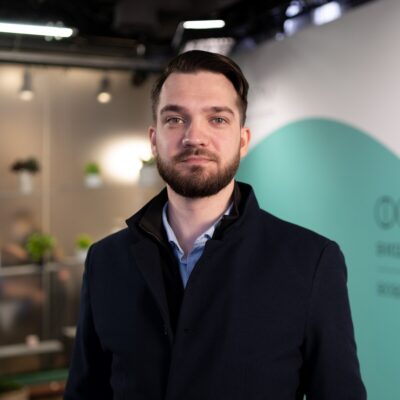 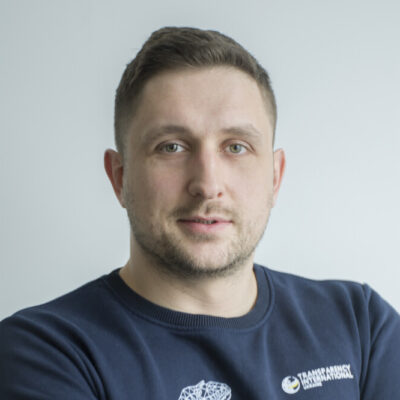 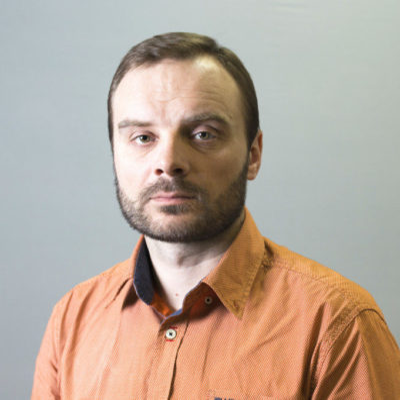 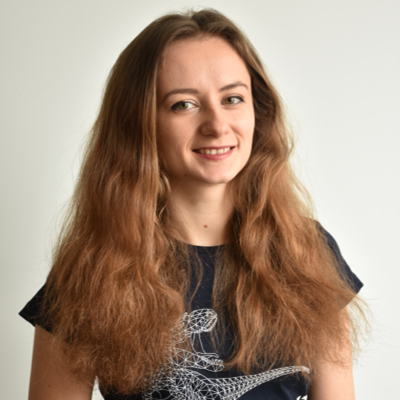 What does the organization do? What leverage and anti-corruption tools does it have? You can find answers to these and other questions in TI Ukraine’s annual reports.

You can get acquainted with the constituent documents of Transparency International Ukraine.

Extract from the USR

TI Ukraine is guided by the principle of “zero tolerance” for any manifestations of corruption and takes all necessary measures to prevent, detect, and counter it. Should you become aware of cases of corruption involving the TI Ukraine team, please report it to [email protected]

Read more about the organization’s anti-corruption policy in the document.