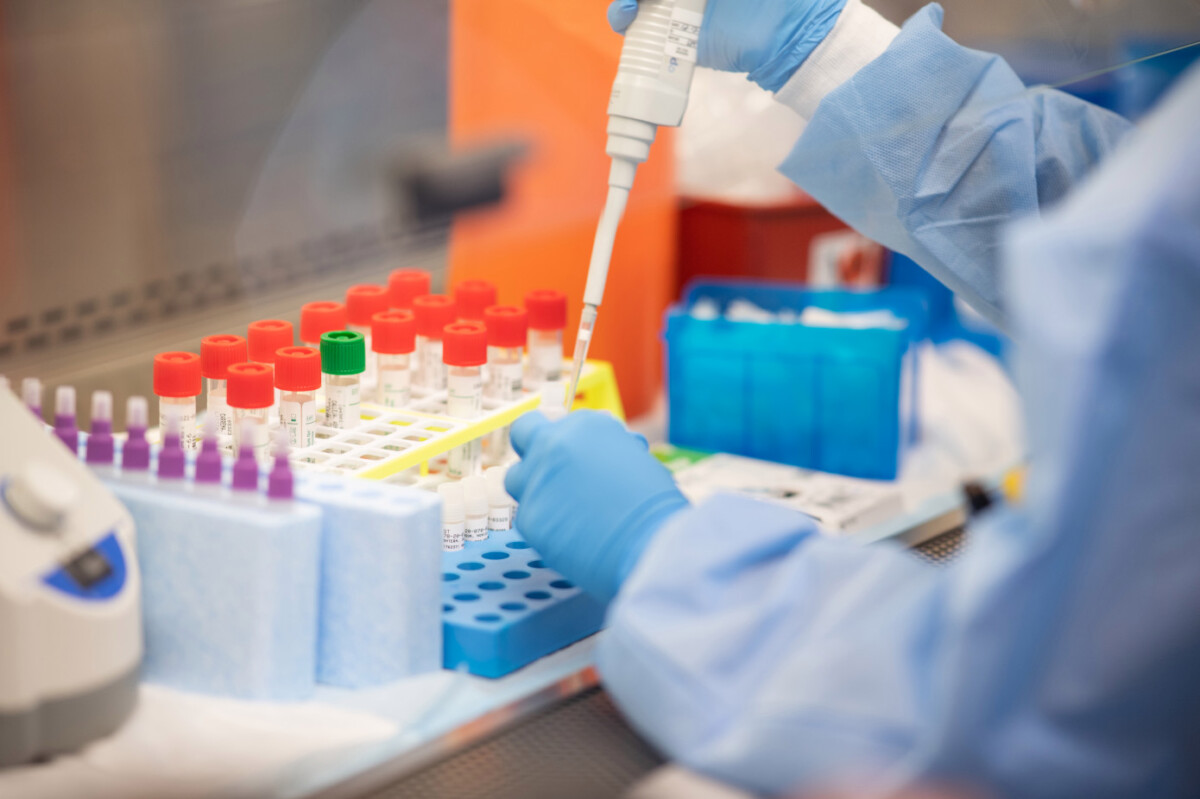 HALF A YEAR WITH CORONAVIRUS: HOW MANY AND WHAT TESTS WERE PURCHASED IN PROZORRO

Between the beginning of the pandemic and September 24, more than 188 thousand people were infected with coronavirus in Ukraine. This is approximately 9% of the total number of people which were tested. Overall, less than 5% of the country’s population did the tests.

Recently, the Ministry of Healthcare changed the standards of medical assistance for COVID-19. In particular, the list of cases where PCR testing is necessary has been reduced. In addition, the Ministry of Healthcare simplified the procedure for leaving self-isolation for contact persons. Nowadays, if a person does not have symptoms of coronavirus in two weeks, they do not need to have a second PCR test. Before planned hospitalization patients also do not have to do PCR tests if there are no signs of respiratory diseases.

“PCR testing should be performed exclusively for people who have symptoms of coronavirus disease and who visit a family doctor. According to the doctor’s decision, a mobile team will be sent to the patient to conduct a PCR analysis,” the Minister explained.

From March till September 22, government agencies purchased almost 3 million tests for detecting COVID-19 through Prozorro. They spent UAH 272 million. It should be noted that this data is about tests that were purchased through the electronic procurement system. In addition, medical institutions can receive them from the Ministry of Healthcare, volunteers, or in the form of humanitarian assistance.

There are three types of tests: express, PCR, and ELISA. The first ones are the most accessible, but the least accurate. In the first days of transmission, they may show a false negative result, because they react to antibodies that do not appear in the blood immediately. PCR testing determines whether a person is currently ill. Whereas ELISA (enzyme-linked immunosorbent assay) tests check if there are antibodies to the virus. This method can determine whether a person has had COVID-19.

Compared to the spring, in the summer the amount of PCR tests procurement increased by a multiple of 16. 58 thousand of them were purchased in the spring. And since the early summer — 916 thousand. This type of test is done for people who have symptoms or who were contact persons. PCR testing allows us to determine how many citizens are sick right now.

There is no direct correlation between the number of purchased PCR tests and the number of confirmed cases of COVID-19. This is probably because laboratory centers receive a significant number of tests through distribution from the Ministry of Healthcare, humanitarian aid, or volunteers. Nevertheless, a certain connection can be traced.

Kyiv and Lviv oblasts are the leaders in the number of cases of COVID-19. Meanwhile, the most number of PCR tests are being purchased in these oblasts. But, for example, in Kirovohrad and Luhansk oblasts there are few cases of the disease. In those oblasts the number of purchased tests is significantly lower.

The most popular type of tests became enzyme immunoassay tests. 1.6 million ELISA tests have been purchased since the beginning of June. Such a significant demand can probably be explained by mass enzyme immunoassay testing conducted by the Ministry of Healthcare. It was announced by the chief state sanitary doctor Viktor Liashko at the end of April.

In contrast to the increase in the number of purchased ELISA and PCR tests, the demand for express tests decreased. In period of June-September their purchases dropped by 58 thousand less compared to the period of March-May.

Lviv oblast is also among the top three in terms of the number of purchased tests — customers of the region purchased 130 thousand ELISA tests (7.8%) and 73 thousand PCR tests (8%).

The smallest number of PCR tests were purchased in Luhansk oblast — only 50. Kirovohrad and Donetsk oblasts are also at the bottom of the list. Their customers bought 2.5 thousand and 2.6 thousand PCR tests, respectively.

Who they buy from

From June to September, tests to detect coronavirus were delivered to customers by almost 400 entrepreneurs. The leader among them is ASTRAVIR TECHNOLOGY. The company sold 354 thousand different tests to medical institutions for almost 29 million hryvnias. TOV ASTRAVIR TECHNOLOGY was created at the beginning of the pandemic in March 2020. The owner of this company is a well-known Kharkiv businessman Olexandr Yaroslavskyi.

Among the leaders are also TOV Real Diagnostics, TOV Ukrgastech and Labsvit. They sold 297,000, 144,000, and 125,000 tests, respectively. In total, these 4 companies delivered 35% of all tests purchased from Prozorro.

The dynamics of purchases of laboratory tests for detecting COVID-19 increased significantly in the summer. At the same time, the number of confirmed cases of coronavirus has also increased rapidly. The DOZORRO team will continue to monitor COVID-19 purchases to establish the truth.