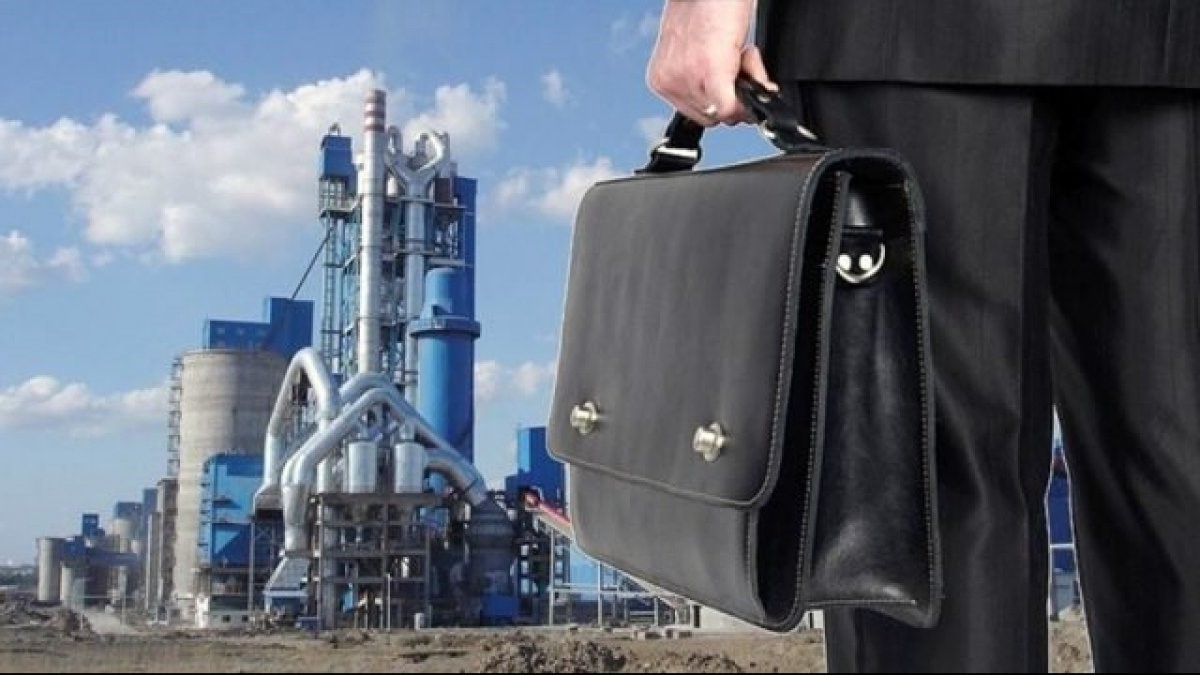 ot to spend resources on the maintenance and management of property that does not bring profit, but to make money on it for the needs of the army and the maintenance of the country as a whole.

It is currently impossible to precisely assess the damage caused by russia’s full-scale invasion. However, according to IMF forecasts, Ukraine’s GDP is expected to fall by 35% in 2022, and according to S&P Global Market intelligence analysts – by 45.7%. At the same time, according to Volodymyr Zelenskyy, Ukraine needs up to USD 7 bln of financial support every month to compensate for economic losses.

In these conditions, privatization can become a stable and reliable source of income to the budget. According to the Prozorro.Sale analytics module, last year, the state earned more than UAH 3.6 bln from the privatization of assets burdening it. In 2021, the income from privatization for the first 5 months amounted to more than UAH 850 mln, for the same period of this year — almost UAH 270 mln. In fact, this is the amount that was attracted by privatization in January-February 2022. From March to April of this year, the bidding almost did not take place: only 5 contracts of purchase and sale of municipal property for UAH 3.4 mln were concluded. Public property has not been sold at all since the beginning of the war.

During the war, it is important to continue privatization: not to spend resources on the maintenance and management of property that does not bring profit, but to make money on it for the needs of the army and the maintenance of the country as a whole.

At the same time, assets burdening the state can save enterprises relocating to safe regions from the zone of hostilities. Businesses require premises and production facilities to continue to operate and sustain the economy. Purchasing them from the state is a double contribution.

Of course, the rules and procedure of privatization need to be adjusted to military conditions.

MPs already tried to initiate such changes, but the Verkhovna Rada rejected  draft law 7191. It did have a few contradictory norms. In particular, it proposed to write off the tax debts of companies during their privatization. This proposal has both positive and negative sides. Nevertheless, it has become clear that so far, this is not the time for it.

Despite all the shortcomings, the privatization procedure during the war really needs to be changed. We are ready to assist MPs in the development of a new draft law for this purpose. What does it have to include?

The draft law, which was rejected by MPs, proposed to shorten the period during which the first privatization auction should be held after the decision on it was announced. Previously, it had to be done no earlier than in 20 days, and no later than in 35. During the war, this period can be reduced by 5-20 days. The draft law also provided for a shorter period for signing the protocol on the results of the electronic auction — up to three days.

In addition, it will be possible to speed up the process by allowing participants to submit electronic documents for auction signed by the CEP. In this way, they will spend less time signing protocols based on the results of the bidding.

Raising the threshold for small-scale privatization

During the war, the threshold can be raised; objects before this threshold can be sold through electronic auctions in Prozorro.Sale. Previously, this could be done if the value of the asset was estimated at < UAH 250 mln. Draft law 7191 proposed to raise the threshold to UAH 2.5 bln. This will allow to sell more assets through electronic auctions, and we will return to a large-scale privatization after the victory.

Changing the profile of the enterprise

Before the war, the new owners did not have the right to change the profile of the privatized enterprise, at least for a certain time, as defined in the conditions of privatization. For example, you could not buy a hotel from the state and turn it into a confectionery factory. However, during the war, you can buy a former workshop or hangar premises of the former plant, convert it, and use it for the relocated business, or launch a new line for the manufacture of goods important in the conditions of war. The exception can be sociocultural objects (sanatoriums, former houses of culture, or recreation centers) of heavy industry and those involved in ensuring the country’s defense capability.

Re-issuance of permits and licenses

Previously, after the privatization of the enterprise, the new owner had to issue all the necessary permits and licenses from scratch. These were, for example, permits and licenses for the use of subsoil, water use, performance of work of increased danger, etc. This is a long and bureaucratic process. During a war, you can allow these documents to be reissued from the previous entity to the new owner. This will help save time and start production faster.

Draft law 7191 proposed to allow auction commissions to set the amount of guarantee fees for participation in the auction for the period of the war at their own discretion: to fix only an absolute minimum of 10% of the starting price of the object. MPs also wanted to allow privatization bodies to supplement the contract of purchase and sale with approved terms of sale. This is a potential field for corruption, so it is best to avoid it. We believe that it is better to leave this provision as it is in the current law.

On the other hand, participants sometimes disrupted individual auctions with small guarantee fees. If guided by such an argument, it is better to fix an upper limit that will not exceed 50% of the value of the asset, for example. But it is definitely not worth allowing auction commissions to independently establish different guarantee fees on different assets. This can lead to blocking the sale of individual objects because fewer participants will take part in the bidding.

Privatization can inevitably support Ukraine’s bleeding economy during the war. However, for it to really work effectively during the war, it is necessary to change its rules as soon as possible — to develop and adopt an appropriate law.