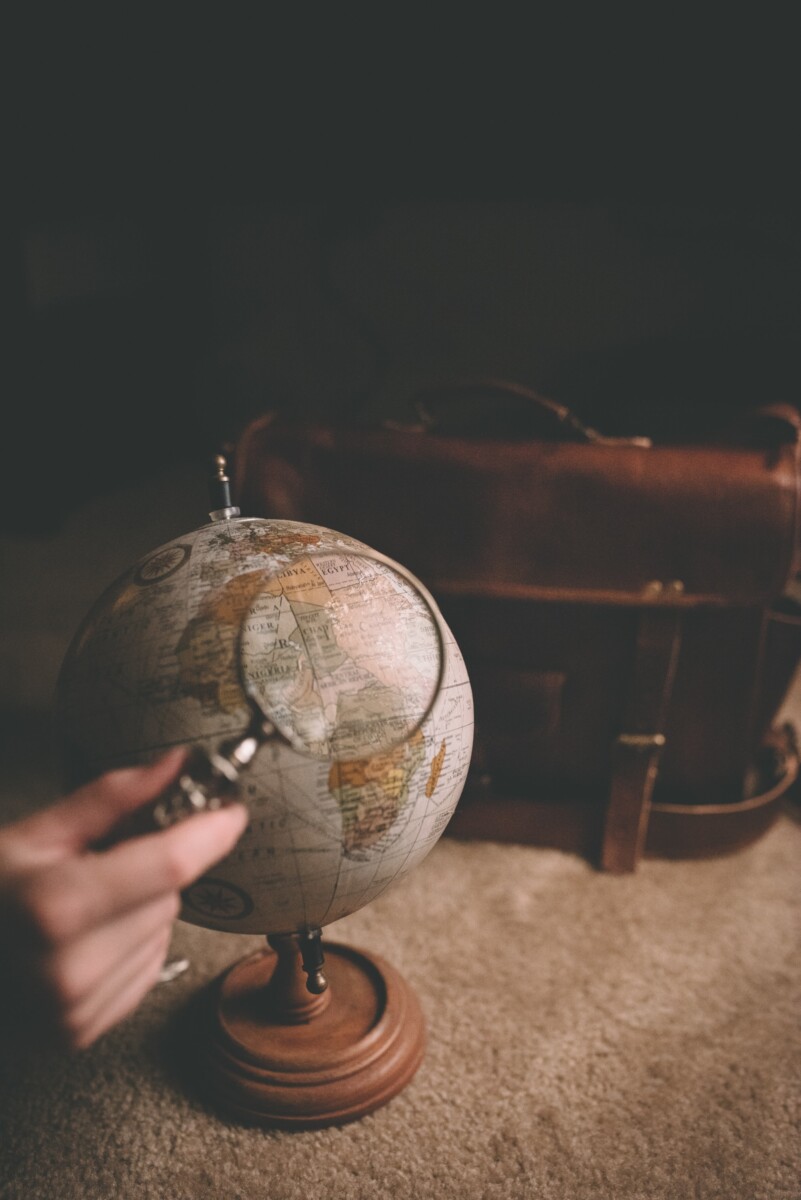 In Search of Effective Localization

This year, the Ministry of Economy and MPs have tried to introduce localization in machine-building procurement.

Localization assumes that foreign companies will not be able to participate in public procurement of certain types of equipment, for example, fire trucks.

International organizations and CSOs, experts, and public institutions all oppose this initiative.

It should be noted that localization would also constitute a violation of Ukraine’s international commitments. This can lead to various types of corruption risks and threatens to fall in GDP. However, the authors of the law draft assure that it will contribute to the machine industry development and give examples of favoring the domestic manufacturer in other countries.

However, the ideas of our officials and MPs are slightly different from global practice. The list from the Ministry of Economy consists of the United States, India, China, Canada, Norway, and Bangladesh. MPs, in addition to the United States, have included the EU and Uzbekistan.

The United States takes pride of place among the arguments for localization. The Buy American Act is commonly known, but what localization is actually applied in this country?

The Buy American Act (BAA) was a law passed in 1933 to support American manufacturers during the Great Depression. Some of its provisions were later included in the American Recovery and Reinvestment Act (2009).

Under the Act, unmanufactured end products and materials mined or produced in the United States, as well as manufactured end products and materials in which the cost of its U.S. components exceeds 50% of the cost of all components of the item benefit from a non-price preference if the product is ready and commercially available.

However, the White House has not agreed that these two laws can be called similar to the localization which is being heavily pushed by Ukrainian authorities.

The Trump administration has emphasized that enterprises/manufacturers of the WTO member states that signed the agreement on public procurement, including Ukraine, benefit from the same preferences as American companies. The same thing applies to procurement covered by Free Trade Agreements (FTAs). Nevertheless, even for third parties, American localization does not function in the same way as we offer.

First of all, local goods get a head start in procurement that is more expensive than the threshold value, and, depending on the manufacturer, the preference may vary: from 6% for large businesses to 12% for small ones (for defense procurement, a preference of up to 50% is possible).

Secondly, the customer can refuse a “local” product if it threatens the public interest or if the price is considered to be unreasonable.

Third, no localization can be applied in public procurement if products are not manufactured in sufficient quantity and at the required quality in the United States.

Finally, is it the right thing to compare American and Ukrainian economies at all? American production capacity is many times higher than ours. The country’s history, as well as the development of its industry, natural resources, and geographical location lead to this outcome.

Article 34 of the Treaty on the functioning of the European Union and other agreements consider the imposition of trade restrictions between EU members as a violation. There were attempts to circumvent the rules, but with no success.

Denmark. The government established requirements for the mandatory use of Danish materials, consumer goods, labor, and equipment. The EU Court of Justice has ruled that such norms violate European Union legislation. Denmark pleaded guilty and accepted the responsibility to the bidders.

Italy. The Italians introduced a requirement that all authorities, institutions, and companies in which the state has shares receive at least 30% of reserves from industrial and agricultural enterprises and small businesses from southern Italy. This law also applied to products that were at least partially processed in that region.

The EU Court of Justice has stated that such norms violate Italy’s international commitments and are illicit.

Buy British Fruit. It refers to a lawsuit against the British Council that tried to promote British fruit. The court has ruled that the value of goods in the eyes of consumers should not be reduced based on their origin. It also has declared that the government should pay attention to other positive features of British fruits.

However, sometimes EU countries are still mentioned in terms of localization. The following examples are Italian subsidies and the characteristics of Greek “green” tariffs. However, these methods cannot be named localization. Subsidies, of course, help domestic producers, but these are not preferences in public procurement.

Sometimes supporters of localization also refer to Directive 2014/25/EU, which concerns the procurement of public customers working in the areas of water and energy supply, transport, and postal services.

They can reject tender offers from participants if their share of products from EU member states is less than 50%. However, this rule can only be applied to suppliers from states with which the EU does not have a bilateral or multilateral agreement on foreign trade. In addition, the possibility of rejecting the tender offer is not introduced at the individual country level.

However, this is only a part of a large program for industrial development and attracting investment. Indian Prime Minister announced its start back in 2014. Make in India focuses on 25 sectors that include the machine industry, the pharmaceutical industry, and biotechnology.

This program was criticized for too ambitious goals, sometimes only formal implementation, and high dependence on foreign investment.

It is also important to mention that India, unlike Ukraine, did not sign the WTO agreement on public procurement (the country is the official observer) and the agreement with the EU, so they have more opportunities for experiments. Therefore, it is impractical to compare the Make in India program with the localization law draft in Ukraine.

The initiators of localization of machine-building goods in public procurement also cite the examples of Norway, Uzbekistan, Canada, China, and Bangladesh. However, these countries are dubious examples for us.

In Uzbekistan, the localization program differed, as it included attracting investment, providing benefits and subsidies to domestic enterprises, and gradually localizing products. Norway is a member of the European Economic Area, so it has implemented EU procurement legislation.

In Canada, procurement over C $25,000 may be available only to local goods suppliers, and this does not apply to public procurement that is subject to international trade agreements.

China is a global player and place of production of almost everything that global manufacturers from other countries offer (auto, telephony, computer, and telecommunications equipment, light industry).

If not localization, then what?

Localization is only one of the tools of economic protectionism – a state policy aimed at supporting domestic production.

Occasionally, it may be reasonable, for example, in defense procurement. Then the negative consequences of limiting competition are a lesser evil than potential dependence on a manufacturer from another country.

However, localization often discourages further development and growth of domestic suppliers. Why try too hard if the product is already being purchased?

It is also possible to stimulate our own industry by other methods including subsidies, investments, preferential taxation, cheap loans, predictable tax policies, market regulation, impartial activities of law enforcement agencies, and fair judiciary.

These concepts should be distinguished, and not limited to localization itself. Perhaps we had better take a closer look at other, more effective tools for supporting your own manufacturer, instead of coming up with arguments in favor of localization.