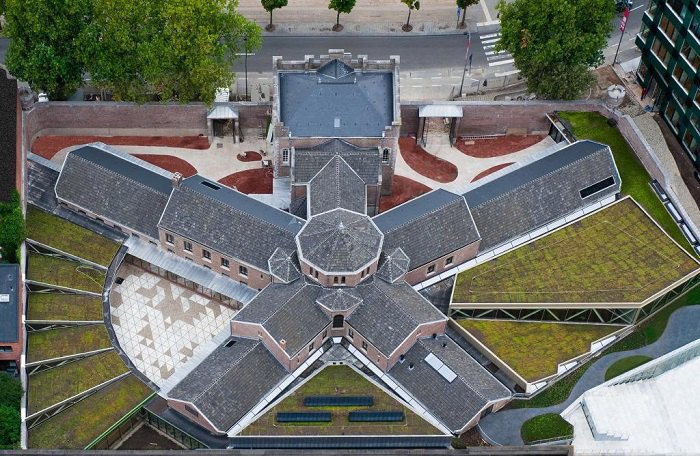 In August 2020, Denis Maliuska, the Minister of Justice, announced the start of the “Big Sale of Prisons” throughout the country. This involves more than 100 items of the penitentiary system, namely, pre-trial detention centers, correctional centers and penitentiary facilities. All of them will be put up for auction.

The first to go under the hammer is the Irpin Correctional Center No 32132 in the village of Kotsiubynske, a Kyivan suburb. The cost of the prison was estimated at over UAH 220 mln. However, the historic auction ended with a false start — investors didn’t offer to buy the prison. In accordance with the procedures for privatization of state property, the prison has already been re-auctioned. However, now the starting price is twice lower — UAH 110 mln. 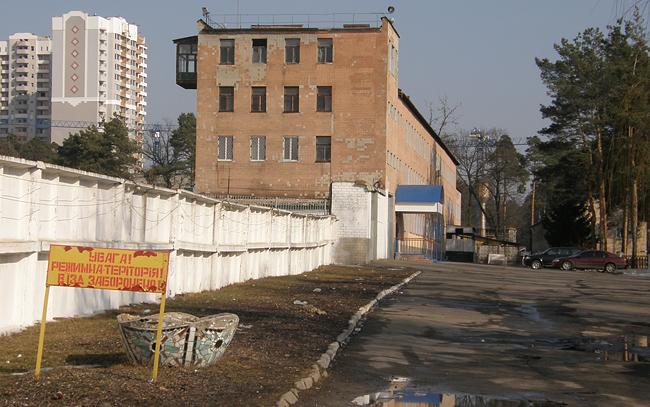 Earlier we mentioned why it is advisable to sell prisons in Ukraine, and now we want to present you with the international experience of effective use of the old prison infrastructure and rethinking the gloomy pages of the history of such facilities.

New life of prisons after privatization

The sale of old prison infrastructure is a fairly common practice in the world. “Frozen” prisons, which have lost their purpose and occupy a significant area (on average 6-8 hectares) are an excellent sale asset for the efficient use of taxpayers’ money. The money is invested in investment projects for urban development and improving the living conditions of prisoners in other prisons.

International experience shows that the sale of prisons is a difficult matter because of the history of their buildings, and that always arouses public interest. However, this does not prevent new owners from taking a creative approach to the use of old prison facilities.

From the bunk to the minibar in a suite

Due to the peculiarities of the planning of imprisonment facilities, namely, long corridors with numerous identical rooms, the former prisons are often converted into hotels.

An example is the popular British four-star hotel Malmaison Oxford. Until 1996, this Oxford fortress was used as a prison. Due to the loss of profitability and a significant reduction in the number of prisoners, the prison was sold to the Malmaison hotel chain, but with the condition, that the historic value of the building be preserved. Thus, the medieval prison turned into a luxury Victorian hotel with banquet halls, pet-friendly rooms and suites. The former prison has become another attraction of Oxford. 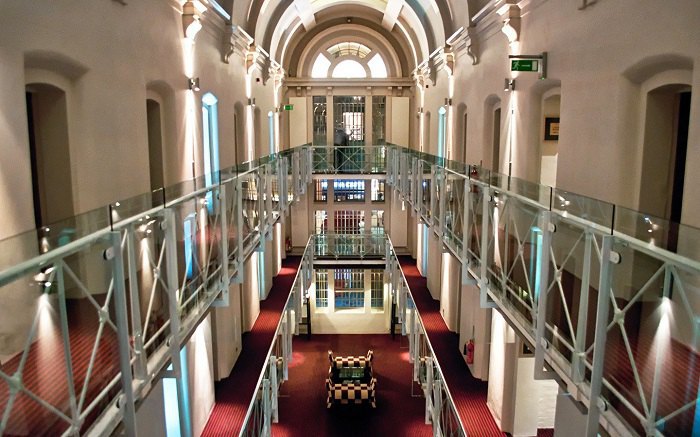 Prisons, the commercialization of which provokes public condemnation due to the desecration of national memory, are sometimes turned into museums, as was, for example, the former concentration camp in the Latvian city of Liepaja. This prison is known for being a place of exile for so-called “enemies of the people” in Stalin’s time and is considered a symbol of Soviet repressions in Latvia.

In 1997, a historical museum was built on the site of the notorious prison. At the same time, the building itself has not undergone significant changes. Visitors can learn not only about historical facts, but also become real prisoners as part of the tour, finding out interesting aspects of everyday life of its former inhabitants.

What could be more ironic than preparing law school masters for a future career in a former prison building? “Nothing,” thought the leadership of the Belgian University of Hasselt and adjusted the prison blocks to the needs of the university with spacious auditoriums and campus.

Incompatible things like freedom and prison are used together in the Indian city of Bangalore, where Freedom Park was opened on the site of the former Central Prison. There are sculpture gallery, playgrounds, and cafés on site. The barracks and cells have become museum exhibits, as well as an observation tower and a room where high-profile prisoners were kept. 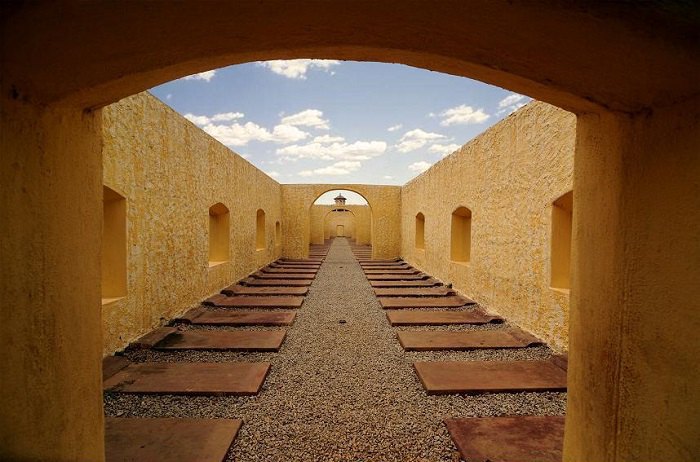 The new Rummelsburg residential complex in the quiet center of Berlin with parks and children’s play areas on the banks of the Spree river is considered a popular family quarter. However, it was built on the site of the former eponymous prison. In Hitler’s time, the prison was a “center for the re-education of the challenged and anti-social groups,” whereas in the times of East Germany, political prisoners who received amnesty after the collapse of the socialist camp and German unification served their sentences there.

According to the initial plot plan, a sports arena and cottages were planned to be built on the territory of the prison. But Berlin lost the right to host the 2000 Summer Olympics to Sydney, so the idea was abandoned. In 2005, a private investor purchased the premises of 6 prison quarters and later reformatted them into a residential quarter. 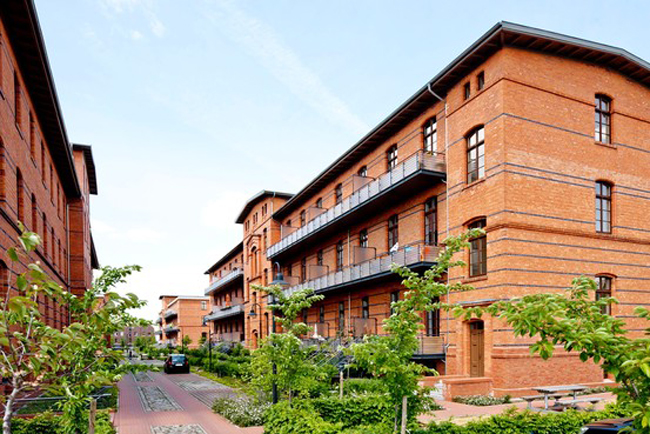 The closure of vacant prisons in the Netherlands has triggered employment issues. In 2021, the country plans to close 5 more prisons, which will lead to the loss of almost two thousand jobs.

From an economic point of view, the closure of prisons is a necessity, as the number of guards (9,914) exceeds the number of prisoners (9,710). For comparison, there are 5 prisoners per guard on average in the US. The Dutch authorities are trying to solve the problem of jobs by leasing prison cells to other countries! Thus, since February 2010, 650 prisoners from neighboring Belgium have been serving their sentences at Willem II Prison in Tilburg. Every 3 years the rent of the Dutch prison costs Brussels USD 38.5 mln.

The Belgians are currently guarded by Dutch guards, but eventually local guards will come to the Netherlands to supervise the Belgian offenders. In 2015, the Netherlands signed a similar agreement with Norway, where there are not enough cameras and there is even a queue of 1,000 people to go to prison.

Everyone will benefit from the efficient use of state property: the privatization of the “frozen” prisons will save the state from losses, provide budget revenues, allow investors to implement their projects, and the community will receive quality infrastructure on the site of abandoned prisons. Keeping incidental assets on the state’s balance sheet as a ballast (whether it is a former prison, a factory, or a shop) is a socialist superstructure devoid of rationality.

With this material, we wanted to show you how one can resurrect the abandoned prisons. Even cluttered prison buildings can become a site of recreation, culture, or education with the proper management of state property. We believe that the experience of Ukraine will soon appear in the list of successful examples of reincarnation of former prisons.