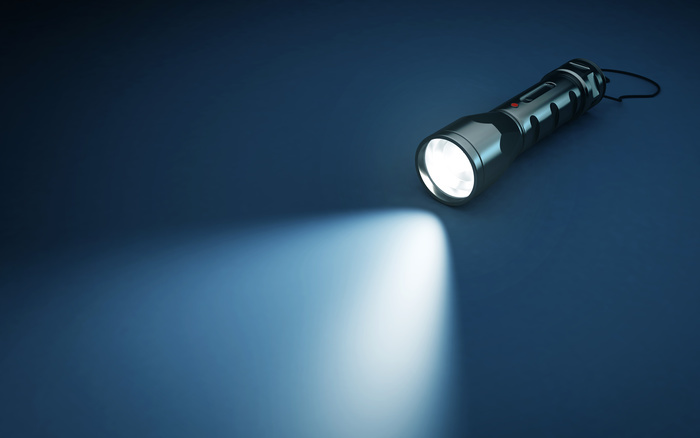 Rebuilding with(out) Prozorro: how to conduct procurement so that there are no questions

Why try to get procurement out of the system, and should it be done?

The topic of Ukrainian corruption is increasingly being raised in the Western media field. In particular, as a means of discrediting Ukraine.

Recently, the reputable publication Financial Times dwelled on the risks of embezzlement of Western weapons supplied to Ukraine. A similar position is voiced by numerous politicians in the US and the EU. Some of them openly play into the hands of the Kremlin, some build their own political career and look for popularity. But in any case, it is a tool that harms our country.

It should not even be doubted that as soon as the first projects for the reconstruction of Ukraine begin, similar speakers and publications will appear, but already regarding this topic.

On the other hand, these speakers have something to hold on to. Ukraine has not yet been able to build an effective anti-corruption infrastructure, fair courts, and independent state institutions. These are the three pillars on which trust in the state is built. They do not ensure an absolute absence of corruption, but ensure that it will not be a key factor.

So, we have a fierce institutional and reputational fight ahead of us. The economic future of the country depends on how we pass this test of corruption maturity. And this process will be closely monitored by the whole world.

Prozorro and the law

There are already rumors about ideas to remove procurement for reconstruction projects from the scope of Prozorro. Out of the public’s sight. Although the rebuilding process hasn’t even started yet.

There has been a difficult relationship between the authorities and Prozorro from the very beginning. On the one hand, the transition of almost all public procurement to the public electronic system has become a giant breakthrough and one of the most striking reforms. Even the US marks it as a certain standard of transparency among the public bidding systems.

On the other hand, the openness of data has led to corruption becoming visible.

The lack of effective and independent institutions resulted in the fact that the state was unable to demonstrate an adequate response to all those corruption cases that came to light. Although there were some shifts only after the media scandals.

And here we face a choice: to start developing anti-corruption infrastructure, independent courts, and state institutions, or remove procurement from the public plane. There are many supporters of the latter among state officials.

One important point to clarify here is what Prozorro is. Most critics of this system talk about the shortcomings of procedures, their duration, and the inability to purchase something quickly.

However, it is essential to distinguish. There is a Prozorro electronic bidding system that provides open access to procurement information and free bidding. And there is a law that defines the procedure for conducting these procurement transactions. Most of the critics of Prozorro actually criticize the law, but instead propose to abolish the very use of the Prozorro system.

It is possible to expand or change the list of procurement procedures and the way they are conducted in the law. But if we do not cancel the open publication of all procurement documents in the electronic system and an anonymous auction with the possibility for participants to compete for a contract, then the main idea of Prozorro stands.

The first attempt to implement an alternative procurement system was made last year to purchase works on the construction of the Kyiv Ring Road. For this purpose, procurement for the Ring Road was removed from the scope of the law and a test procedure was conducted on a commercial platform. The Government did not explain why this platform was chosen, and what its advantage was.

The first tender turned out, to put it mildly, unsuccessful. Of the five participants, only one reached the stage of consideration of commercial bids. Accordingly, — no competition and no saving.

If controversial issues are not resolved at the bidding stage, they will move to the courtrooms and may jeopardize the future contract.

In general, this alternative system based on a commercial platform can be called simply an opaque version of Prozorro because it lacks:

In such a system, exactly whoever the procuring entity wants to choose will win.

Actually, there’s nothing new about it. It is only an echo of the old paper procedures that were conducted before 2016. So, the ideas of an alternative to the Prozorro system from our politicians do not resemble the European approach very much.

Public procurement in the West

In the West, procurement procedures are more governed by policies and standards than by the principles of the electronic system. Because for these countries, the process of digitalization has become only one of the stages in the evolution of public procurement.

For example, in Britain, you can use several platforms to publish procurement information. But there are policies and directives that regulate rules and algorithms at all stages of procurement in great detail.

In short, the Ukrainian legislation on procurement has room for improvement. However, we are talking about legislation, and not a bidding publication system. Because Prozorro itself is, if not better than all European electronic platforms, then at least not worse.

So, why is it important that procurement for the rebuilding of the country be conducted in Prozorro?

Creating all sorts of alternatives, or even conducting procurement transactions without publishing them in the electronic system, is too risky a step for our country. Ukrainian politicians in eight years of war have not been able to develop independent and effective state institutions. The control of procurement by weak state institutions cannot be of quality. Accordingly, the funds can also be spent inefficiently.

Prozorro does not solve this problem, but it does enable society to control how and where the money is spent. Although society does not have the authority to prosecute and convict violators, at least there is a possibility of pressure on the authorities through public disclosure. So far, public disclosure is the most effective mechanism to counteract cases of abuse. At least big and shocking ones.

In general, to protect ourselves from the dirt and manipulation of all kinds of anti-Ukrainian speakers, we must ensure total transparency. Transparency, which does not give way to any questions and opportunities for speculation.

This is what the authorities must understand first and foremost. It is not about ratings and elections, but about the reputation of the whole country.

Therefore, we have to ensure an exemplary procurement process for the rebuilding of the country. Prozorro is the best option of an electronic bidding system for this. It has the necessary reputation of being effective and progressive. And certainly, in addition to this, European standards of procedures are a must. Those standards that do not allow the procuring entity to manipulate and abuse their rights.