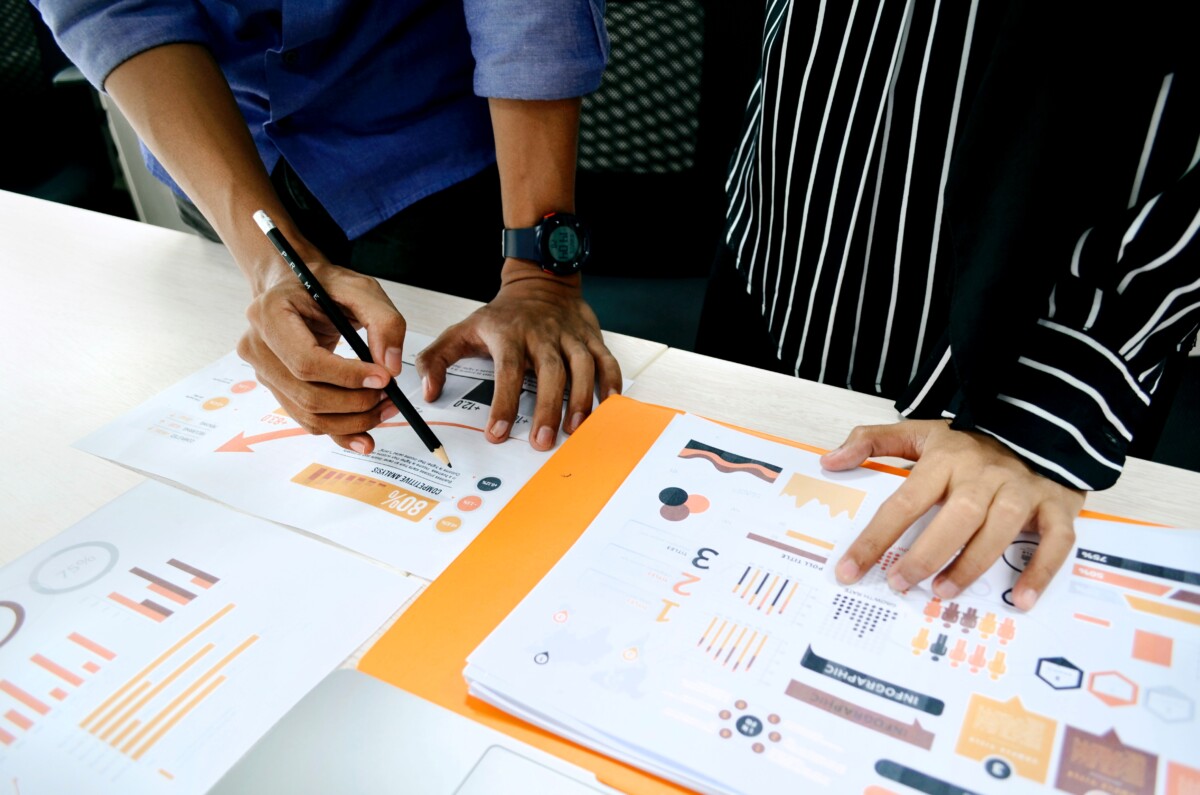 Tolerance to Corruption — (not) a Lifestyle of Ukrainian Society

Recently, we have started to use the term “tolerance” a lot. In general, this word has a positive connotation — it is a perception without aggression of the thought, behavior, way of self-expression, and life of another person. That is, being tolerant means being nonjudgmental and not imposing your vision.

However, the phrase “tolerance to corruption” has a slightly different meaning, and in it such a virtue takes on a negative connotation. Tolerating corruption means turning a blind eye, being nonjudgmental to giving and receiving bribes. Unfortunately, too often these words are used in relation to Ukrainians.

It is believed that Ukrainian society has been forming such tolerance for years, so corruption is not such a crime, and it is quite possible to pay the Ministry of Internal Affairs for obtaining a driver’s license, a teacher for an exam, or simply “solve” any problem.

Unfortunately, the high tolerance of Ukrainian society to corruption makes it difficult to reduce this phenomenon. And what do we do for this on our part? Do we do it at all? Let’s try to figure it out.

Is tolerance to corruption really ingrained in the Ukrainian society?

Although anti-corruption failures are recorded in society, such as last year’s scandalous decision of the Constitutional Court, citizens do not fully associate them with the inevitable loss of effectiveness of the anti-corruption infrastructure bodies because the level of distrust of them remains more or less unchanged.

This distrust correlates with a March survey of the Sociological Group “Rating”: 56% of respondents consider the anti-corruption reform after 2014 to be completely unsuccessful, 15% — rather unsuccessful. This is not surprising because corruption in all-Ukrainian public opinion polls remains at the highest level in the list of the most important problems of Ukraine.

The March research of the public activism promotion program USAID/ENGAGE regarding the perception, experience, and attitude of citizens to corruption shows that more and more Ukrainians consider specialized anti-corruption bodies responsible for the fight against corruption. Thus, according to respondents, the responsibility in this area lies with the NABU (26.2%), the SAPO (23.4%), the NACP (16.9%), and the HACC (26.3% of respondents).

We are also concerned that the percentage of citizens who believe that ordinary citizens should also fight corruption is decreasing — from 24% in 2015 to 10.8% in 2018 and to 8.5% in 2021. In other words, Ukrainians feel less and less personal responsibility in combating corruption.

At the same time, respondents remain consistent in assessing the severity of the problem of corruption: 93.5% in 2021 named it among the most serious problems. But the younger generation from 18 to 29 years showed the lowest concern about corruption — only 70.6% believe that this is a very serious problem.

The indicators actually indicate that Ukrainians have a different perception of domestic and high-profile corruption. That is, Ukrainians do not realize a proper cause-and-effect relationship between corruption and the negative phenomena that it generates. This greatly contributes to the formation of zero tolerance for corruption.

However, there is some good news. Thus, since 2015, the number of citizens who note that corruption in most cases can be justified has decreased — from 19.1% to 13.0% in 2021. The share of Ukrainians who believe that corruption can never be justified has increased from 37.4% (2015) to 42.0% (2021). The youngest Ukrainians (18-29 years old) are again a little more lenient to corruption, which leads us to the need for education in this matter from a very young age. However, of course, not only the youngest need education.

Who is to blame and what to do?

In 2020, after the NACP reboot, the Integrity Building Office was created in this institution, — a new program area of the NACP activity. The Agency states that it takes a proactive approach to solving public problems, and therefore education and training are an integral part of the institution’s activity.

The main tasks of the Office are high-quality training, education, and interaction with partners in the field of corruption prevention. Education here means the motivation to rethink and change behavior in order to form “zero” tolerance for corruption in society.

The Office’s project “What you need to know about corruption” is positioned as educational and designed to promote the formation of zero tolerance to corruption. The reader is invited to get acquainted with what is in the definition of corruption, what it is like, how the International and Ukrainian systems for preventing and combating corruption are built, and how the best practices for combating it work.

However, this approach can hardly be called the best for creating an atmosphere of rejection of corruption. So far, there is not enough work to develop awareness of the responsibility of ordinary citizens for the fight against corruption.

Special attention should also be paid to the style of communication when forming a negative attitude towards corruption. As the recent research shows, formal coverage of the negative consequences of corruption does not significantly reduce tolerance for it. Occasionally, such tolerance can even be increased by informing about the prevalence of corruption — because in this way, corruption is positioned as a social norm.

Researchers emphasize that the anti-corruption message should be emotional. One of the most successful examples of such a message is the Corruption song and video by famous Ukrainian singers Alina Pash and rappers OTOY and Den Da Funk, along with DJ Pone. A video exposing domestic corruption, in particular, with the lines of the chorus “as long as you pay bribes, they take bribes” was released on the day of local elections, October 25, 2020.

No less powerful is the recent work HABAR by YOURA (aka the famous music producer Yurii Bardash). In this case, in addition to the powerful anti-corruption message of the song itself, the “return of the prodigal son” effect also works well. After Bardash’s resonant statements a few years ago, he admitted his mistakes in the national position and released his own new track in Ukrainian, also on such a relevant topic for our country.

However, the goal of carrying out anti-corruption activities is still not achieved. More often, the engagement of the non-governmental sector in information campaigns can be a good impetus for change in this area.

In general, so that corruption is not positioned as a social norm, it is worth focusing the audience’s attention on explaining the harmful consequences of corruption for each of the residents of Ukraine, and not going into formal informing about the prevalence of bribes. It is the mention of successful cases in preventing and combating corruption, restoring violated rights, and other successful elimination of the consequences of corruption offenses that will best help reduce passive support for bribery. It doesn’t matter, whether it’s through music, or through social projects, or through educating people of all ages.

Only through joint efforts will the effect of anti-corruption activities and communication be much greater. This will help reduce the level of tolerance to corruption in Ukraine and repeat the anti-corruption successes of other countries.

So that corruption is not positioned as a social norm, it is worth focusing the audience’s attention on explaining the harmful consequences of corruption for each of the residents of Ukraine, and not going into formal informing about the prevalence of bribes.