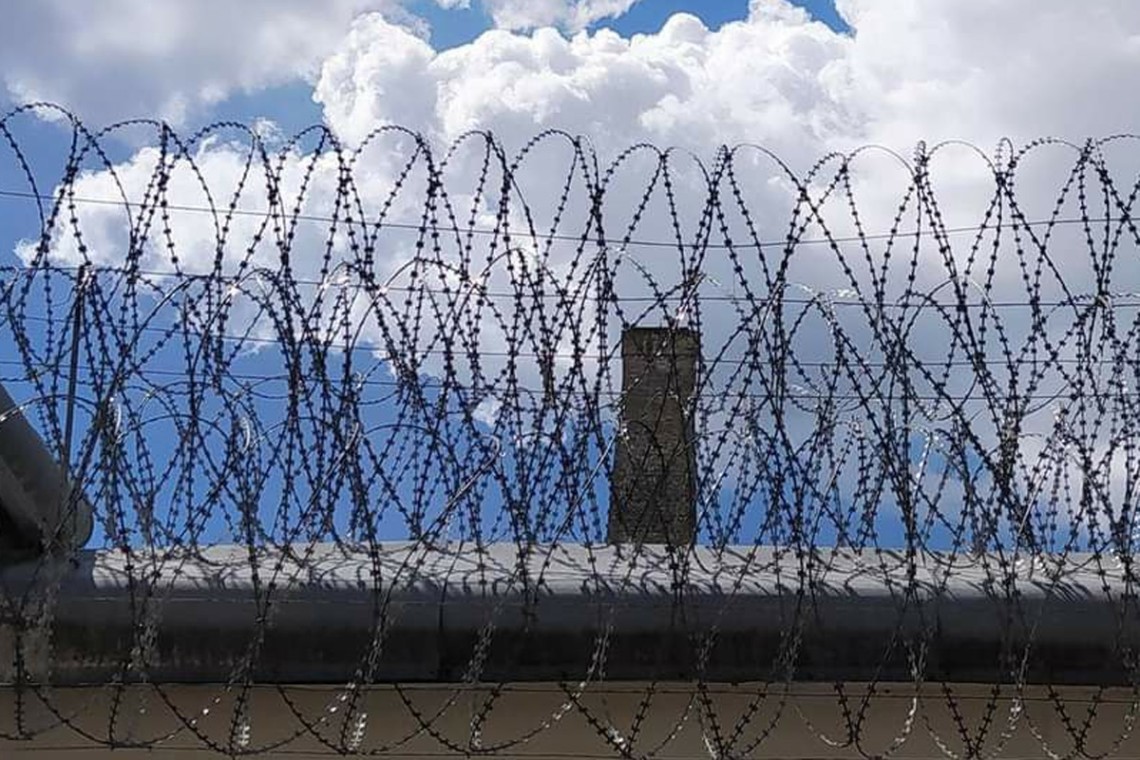 “We are really reducing the number of prisons. We are ‘freezing’ nine prisons this week. There are dozens of other objects that we are ready to put up for sale… Of course, we are talking about land. Pre-trial detention centers (and we are talking primarily about those) were built a long time ago, 100-150 years ago. They were suburbs back in the day, and now they are in city centers. Accordingly, we have huge areas, several hectares of land in almost every major city on good land. We don’t need it.”

This was how Minister of Justice Denys Maliuska announced the start of the “big sale of prisons” in June 2020. So, in February 2021, the Ministry of Justice of Ukraine and the State Property Fund of Ukraine announced the sale of their first lot — Irpin Correctional Center No. 132. How significant is this event and is it a good idea to sell prisons in general?

Let us note at once that no one will close and put up “working” prisons for sale, nor will they release convicts for that. Privatization will only affect deserted prisons, essentially wasteland. As of 2021, there are 35 of them, but the number may grow to 40 by the end of the year.

There are four aspects of the benefits gained by the state from privatization of “wasteland” prisons, primarily economic.

The number of prisons in Ukraine is greater than required

Let’s start with some statistics.

Since 2017, the number of people in prisons has been steadily declining by 3-5% annually. The number of “vacant beds” is actually greater than needed and requires additional expenditures from the state budget.

Optimization of expenditures on the penitentiary system

According to the Minister of Justice, the maintenance of one non-working institution costs taxpayers UAH 10 million annually. Accordingly, the state spends hundreds of millions of hryvnias only on the maintenance of prisons that do not perform their specialized activities and are in a state of disrepair. Thus, taxpayers’ money is not used to support state functions, but to maintain property.

Prisons are not suitable for holding people

Every year, Ukraine loses dozens of cases in the European Court of Human Rights for violating Article 3 of the Convention (Prohibition of Torture) precisely because of inadequate conditions of detention that degrade human dignity. Losing these cases, Ukraine pays up to EUR 10 thousand in compensation to each plaintiff who won the case. Therefore, directing funds to modernize the old prison system will not only strengthen Ukraine’s authority at the international level, but may also save public funds in the future.

We anticipate that the sale of prison property will bring hundreds of millions to the Ukrainian budget. The Ministry of Justice assures that 70% of the privatization funds will be used to upgrade the old prison infrastructure.

Revenue from privatization will be spent on the improvement of cities

Each prison property complex contains large buildings in large areas (6-8 hectares). Their sale will free up space for the deployment of large investment projects that will enhance economic development. It will also return activity to places that people have avoided for many years and considered dangerous.

The State Property Fund has put up for auction separate property of Irpin Correctional Center No. 132. The initial price is over UAH 220 million. The center ceased its activities back in the summer of 2019 and is currently the most attractive for investors among all other “frozen” institutions.

A complex of buildings and structures with a total area of 28,141.7 m2 on 8.3 hectares near Kyiv boasts of newly constructed housing nearby. One telling fact is that back in 2017, private companies offered UAH 700 million for the right to use the land of the Irpin Correctional Center.

The privatization of the Irpin Correctional Center is the first experience of selling such an institution. It is essential to involve educated public in the monitoring, so they would be able to assess all stages of the process and prevent abuse.

Before we wrap up, this is not all good news. There is an issue with the very mechanism of distribution of funds from the sale of prison property — 70% for improvement of prison infrastructure and 30% to the national budget.

Currently, we have amendments to the budget that have been supported and envision that 70% of the revenue from prison privatization should go to the Ministry of Justice. However, the mechanism of distribution of funds remains unknown. This is another reason to closely monitor the privatization process and the further distribution of taxpayers’ funds.