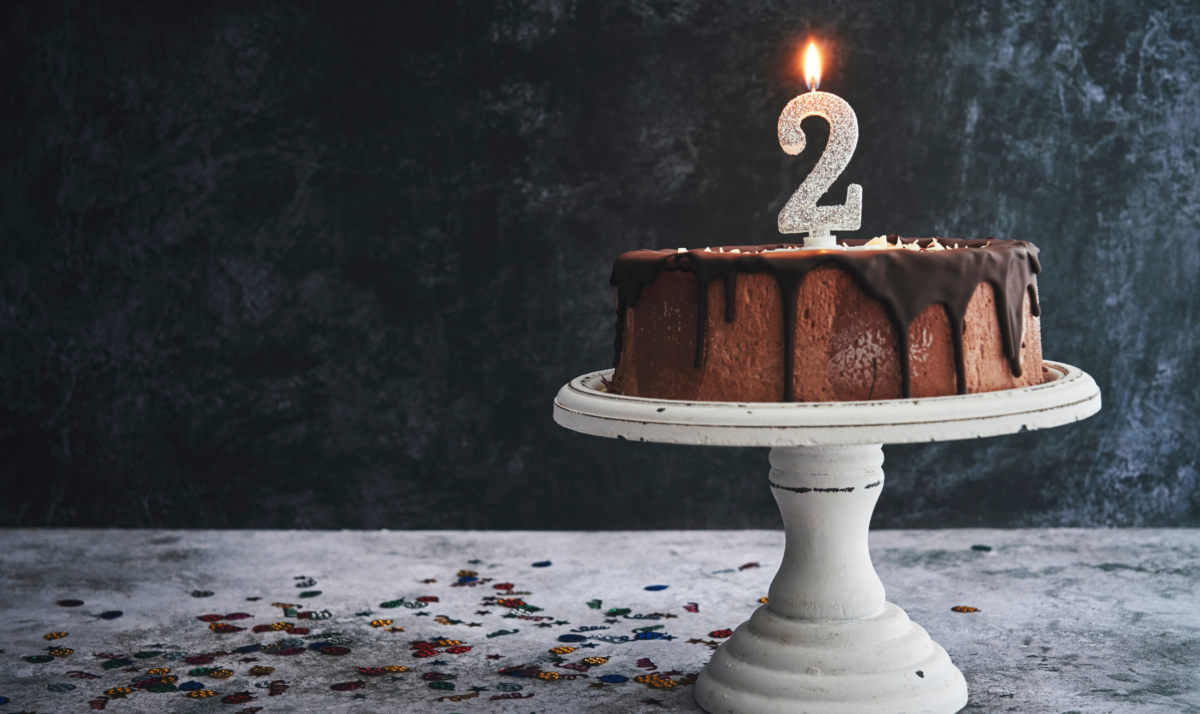 2 Years of HACC. What Are the Results?

In 2 years, the Anti-Corruption Court has already managed to pass 45 sentences of the first instance, of which 37 are guilty and 7 are acquittal. Regarding the remaining one verdict, the information has not been made public, so, we do not know its operative part. Out of the total number of sentences, 4 HACC sentences were overturned after the notorious decision of the Constitutional Court of October 27, 2020; these cases concerned “unconstitutional” false declaration. In turn, in two years, the HACC Appeals Chamber reviewed 21 cases, and, in particular, has already overturned one of the sentences of the court of first instance.

In total, over the two years of its existence, the HACC has considered not a lot and not a little, but more than 19,000 motions, applications, and complaints.

Since HACC’s creation, bail amounting to UAH 900 mln was posted in high-profile corruption cases, of which more than UAH 65 mln was irrevocably collected to the budget. In particular, in the case of Maksym Mykytas, the state has collected UAH 30 mln after Mykytas violated the conditions of the interim measure — he communicated with two other suspects.

What needs to be done to make the court’s work more efficient?

As we can see, the Anti-Corruption Court is already successfully performing exactly the functions that the public and the authorities expected from it from the very start on September 5, 2019. However, of course, not everything is that simple. Among the obstacles that prevent the HACC from fully performing the task assigned to it, we can identify the following.

Nowadays, the Ukrainian National Bar Association is very actively countering the HACC in the media field. Lawyers have repeatedly accused the court of “working in an accusatory manner.” However, in practice, according to the monitoring data of Transparency International Ukraine, such an accusation has not been corroborated.

On the contrary, quite often lawyers who are also members of the lawyer’s self-governing bodies and consider disciplinary cases of attorneys, also represent the defense in the HACC. In fact, this is not prohibited, nor is it a violation. However, how, in case of violations of the norms of ethics and process by such lawyers (which did happen!), these people will punish themselves — the question remains unanswered. This makes it impossible to actually bring the lawyer-violator to justice.

All courts have this right, except for the higher specialized ones, which also include the HACC. As of today, the Verkhovna Rada has registered a draft law to eliminate this gap, but it is not yet known when parliamentarians will consider it.

What else needs to be done to improve the performance of the HACC?

So, how much can a court achieve in two years, under pressure, supervision, and expectations from all sides? As you can see, a lot because both the expert and specialized community have already felt the difference between “before” and “after” the launch of the HACC.