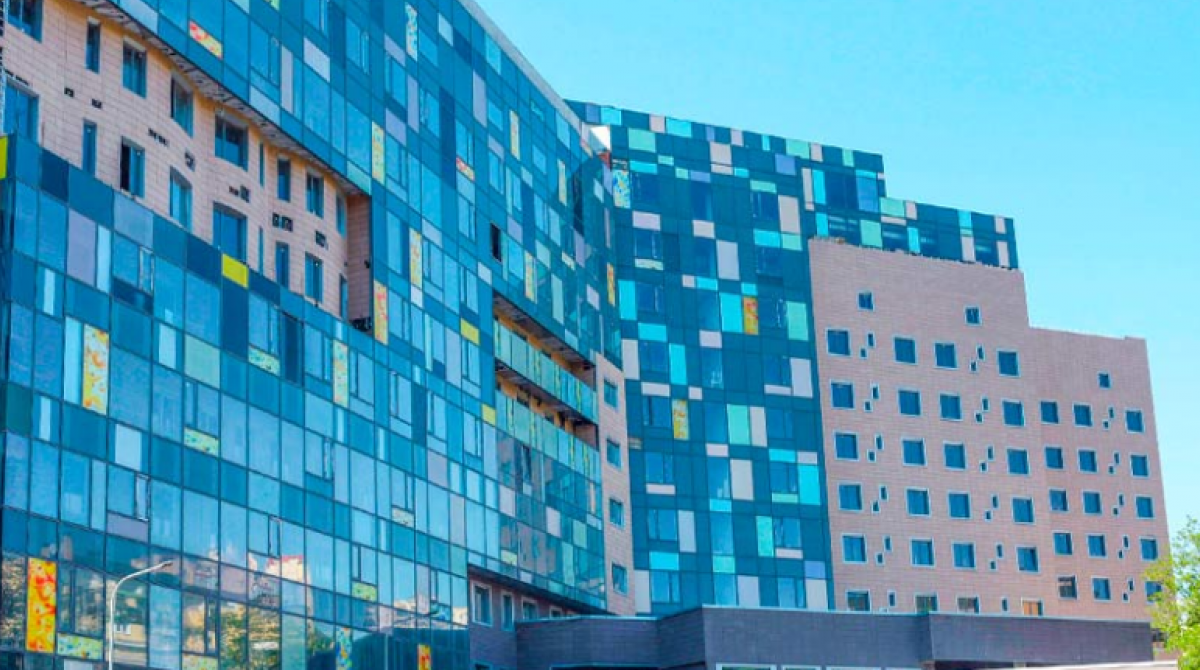 At Least 25% to Be Paid Extra for Okhmatdyt Equipment

The new building of the Okhmatdyt children’s hospital was not opened in time for Independence Day. However, competitive auctions in Prozorro for the procurement of equipment were canceled and negotiations were announced for larger amounts. At least UAH 89 mln more will be paid for speeding up deliveries than it was planned to spend on tenders.

At the end of June, procurement of equipment for Okhmatdyt, among other infrastructure projects dedicated to the 30th anniversary of Independence, was allowed to be conducted according to negotiation procedures. Before that, these procurement transactions had to be carried out through auctions in Prozorro. Some of them were even already announced. The total expected cost of purchasing surgical tables, anesthesia and respiratory devices, ventilators, as well as sets of equipment for surgeries amounted to UAH 254 mln.

When the procuring entity — SE Ukrmedproektbud — received permission to purchase under negotiation procedures, they canceled auctions and announced their intention in the system to conclude contracts under negotiation procedures. However, the expected cost of these procurement transactions has increased compared to previous auctions up to UAH 343 mln. So, the overpayment will amount to at least UAH 89 mln if we consider it as the difference between the expected cost of negotiation procedures and canceled tenders. And this is more than 25%. Dozorro specialists sent a letter with a detailed description of the situation and a request to investigate it to the NABU.

However, the price at tenders could still decrease. For example, a company that participated in an auction for the supply of surgical tables, was ready to supply them for UAH 26.4 mln. The company informed the procuring entity about this by a letter with a price offer. However, Ukrmedproektbud signed an agreement with the company which agreed to supply the tables in less than a month, but for UAH 58 mln.

“This is a rather strange situation,” explains Ivan Lakhtionov, deputy executive director of TI Ukraine for innovative projects, “Is it worth paying twice as much to reduce the delivery time of goods by several weeks? To avoid such a situation, we called on Ukrmedproekt to choose a supplier publicly and engage various participants.”

This year, the NABU completed investigation of corruption during the construction of Okhmatdyt in 2012. The country suffered UAH 30 mln in losses because the procuring entity paid the contractor money on the basis of forged acts; however, the equipment was never delivered.