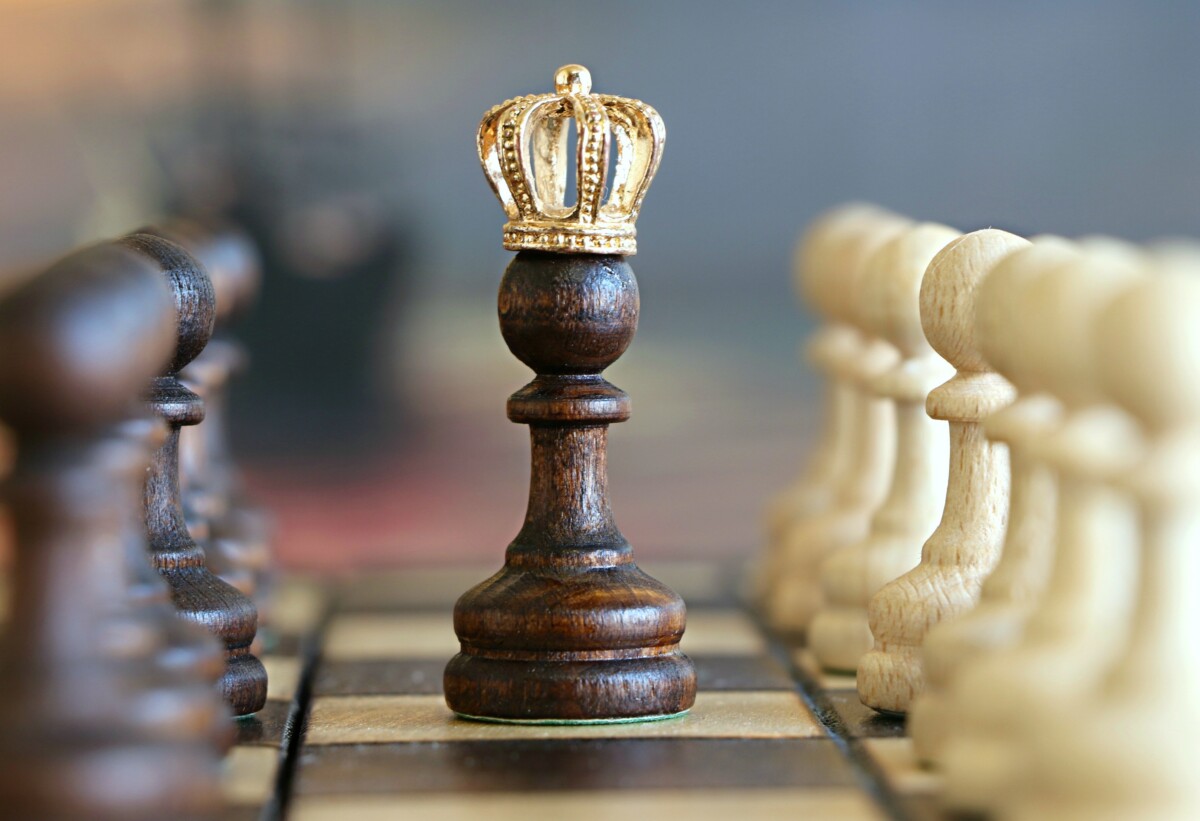 Expansion of Venediktova’s Influence over SAPO and Beyond

On June 16, 2021, Iryna Venediktova approved a new instruction on the procedure for conducting official investigations against prosecutors. What does it change?

Moreover, similar changes also apply to the list of persons who can cancel the conclusion of an internal investigation against a SAPO prosecutor. If earlier the head of the anti-corruption prosecutor’s office or their acting head could do this, now the bearer of this right is exclusively the SAPO head, and, if not available, the prosecutor general or their acting head.

In fact, this version of the instruction is another manifestation of Iryna Venediktova’s expansion of her powers and increasing her influence over the SAPO’s activity. Obviously, it is not enough for the Prosecutor General to actually exercise the powers of the SAPO head: she approves the introduction of information by SAPO prosecutors in the Unified State Register of Pre-Trial Investigations, appoints groups of prosecutors to investigate criminal proceedings, coordinates petitions against MPs, judges, lawyers, and so on.

In light of Venediktova’s infamous interventions in the affairs of Tatarov, Bakhmatiuk (VAB bank), Rotterdam+, and many others, the need to elect an independent SAPO head has increased even more. Therefore, we can only hope that after about a two-week break, the SAPO selection commission will be pleased with the results of its work.