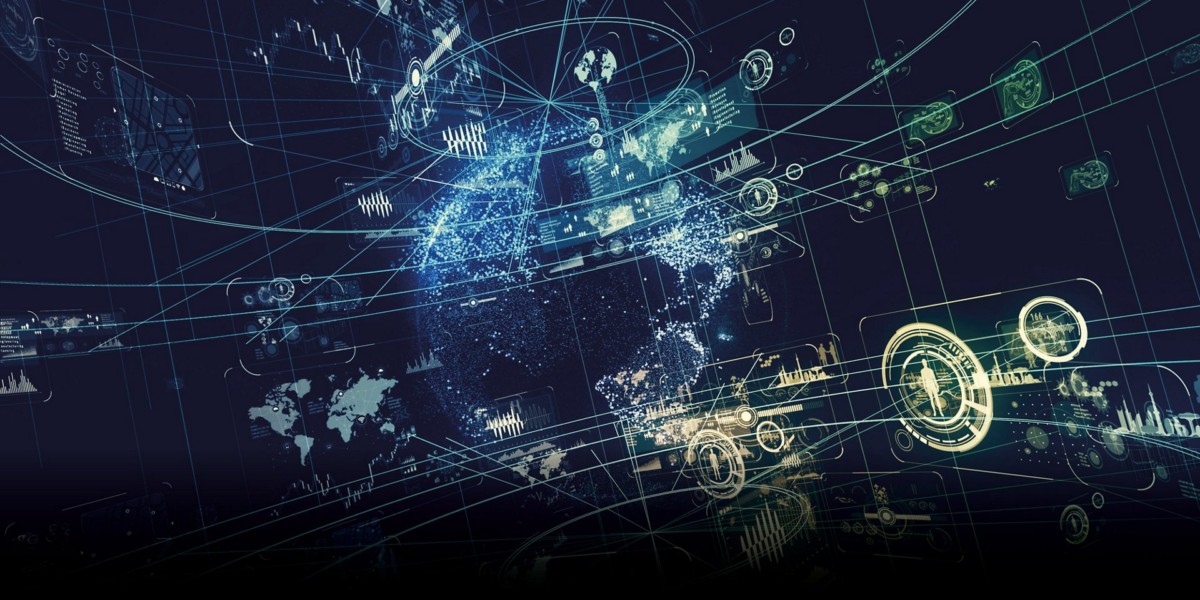 The organisations endorsed a statement, originally published in January 2020, that reads in part:

“Instead of real reform, the Saudi government has been trying to whitewash its dire human rights record by holding major international events in the country. This includes the G20 and – through a government-authorized NGO – the C20. As leading civil society organisations present in most countries around the world (but notably not Saudi Arabia), we cannot participate in a process that seeks to give international legitimacy to a state that provides virtually no space for civil society, and where independent civil society voices are not tolerated.”

Delia Ferreira Rubio, Chair of Transparency International, said: “Civil society offers the G20 independent, expert policy recommendations to promote sustainable development and improve the lives of billions of people. The G20 must be serious about ensuring an effective civil society engagement where all independent voices have equal standing. We continue to work with our partners to find ways of bringing this expertise to the G20, but will not participate in a process that seeks to launder Saudi Arabia’s appalling record on human rights and independent civil society.”

Netsanet Belay, Amnesty International’s Director of Research and Advocacy, said: “It’s high time for the Saudi Arabian authorities to take meaningful steps to end arbitrary arrests, torture, and unfair trials, and to end its widespread resort to the death penalty. We hope that the dozens of human rights defenders and women’s rights activists behind bars – such as Waleed Abu al-Khair, Loujain al-Hathloul, Raif Badawi, Samar Badawi and Naseema al-Sada – gain strength from this act of solidarity by so many organizations worldwide who are not prepared to allow Saudi Arabia’s appalling human rights record to be whitewashed. Even better would be their immediate and unconditional release so that they can engage meaningfully with their government on developing human rights compliant laws and policies at home and  abroad – including in relation to the G20”.

Lysa John, Secretary General, CIVICUS, stated “The Saudi authorities have made it virtually impossible for human rights defenders and civil society organisations to operate. Saudi Arabia does not tolerate freedom of speech and scores of human rights defenders and activists are in jail or exile. We refuse to engage in the Saudi-led C20 because we believe that activists and independent civil society organisations will not be able to freely participate in this process.”