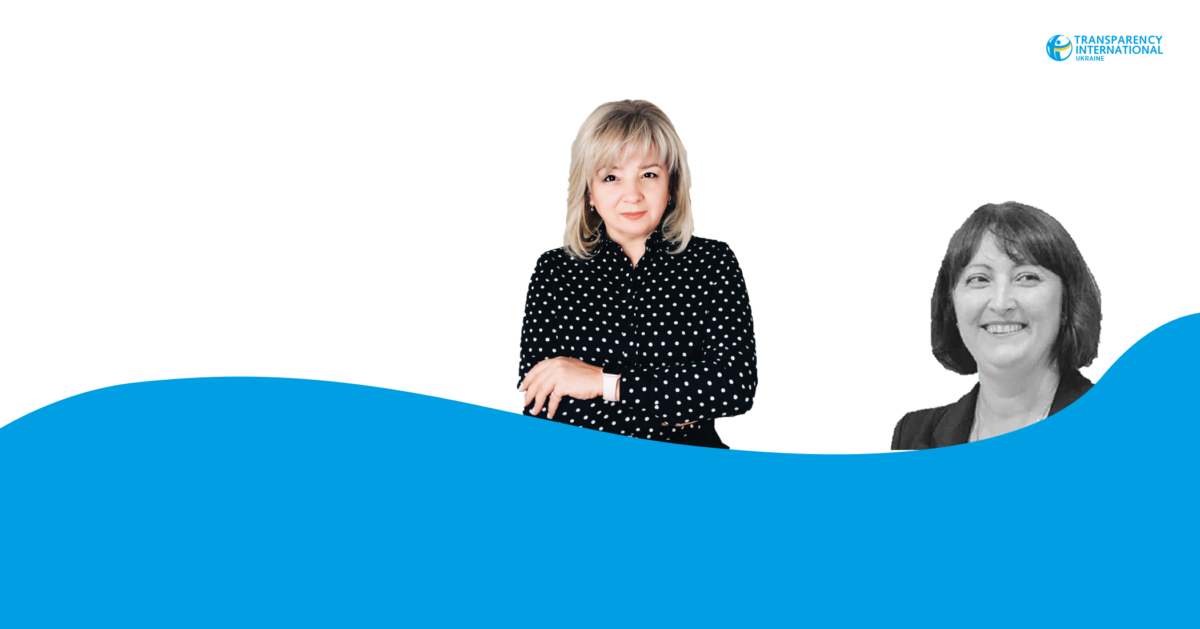 Both cases concerned the possible declaration of unreliable information (Art. 366-1 of the Criminal Code) and were closed due to the expiration of the statute of limitations.

Thus, on January 4, 2017, NABU detectives together with SAPO prosecutors launched an investigation not only into the declaration, but also the alleged embezzlement charges against Lidiia Havrylova. A year later, charges of embezzlement of 10 million hryvnias were pressed against her.

Detectives began investigating the case of the NACP head in October 2017. The investigation claimed that Korchak’s relative bought a car worth almost half a million hryvnias in 2016. However, it was actually used by Korchak herself and her husband. The declaration, however, did not contain this information.

In May, the court closed these two proceedings due to the expiration of the statute of limitations.