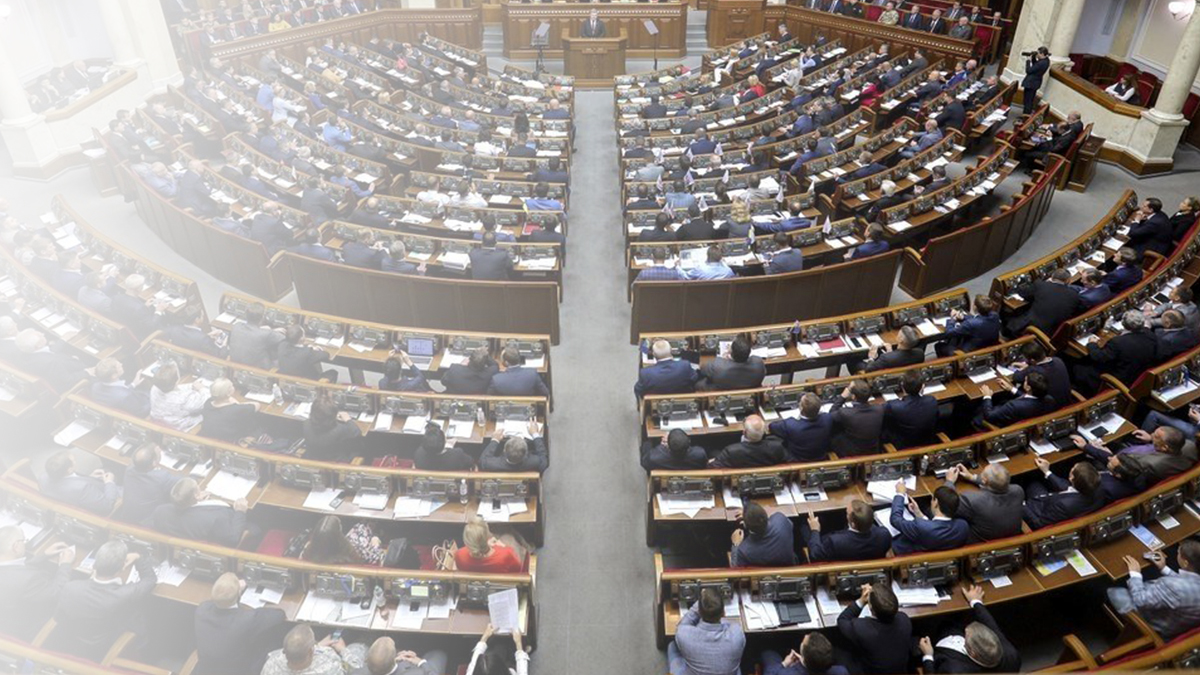 Draft law 6099 has been registered in the Verkhovna Rada, which is allegedly designed to support domestic producers through public procurement. However, it contains legal shortcomings, corruption risks and contradicts the principles of public procurement in Ukraine.

MPs propose to introduce into the law the concept of goods, works, and services of domestic production. The ability to supply them can become a mandatory qualification criterion. In addition, MPs want to:

At the same time, the draft law does not propose a mechanism by which goods, works, and services can be classified as those produced in Ukraine. Accordingly, it neither defines how entrepreneurs should confirm their Ukrainian background and how procuring entities should check it. MPs propose to entrust the development of appropriate procedures to the Ministry of Economy. They want to introduce localization itself in public procurement indefinitely.

The draft law has legal shortcomings, and sometimes the proposed provisions contradict each other. For example, the procurement of goods, works, and services of domestic production becomes either mandatory or optional.

MPs justify their proposals with the need to support Ukrainian entrepreneurs and stimulate the national economy. They provide examples of implementing similar restrictions in other countries of the world, including the United States and the EU. At the same time, last autumn we already wrote that it would be incorrect to equate their rules with an attempt to localize Ukrainian public procurement.

Authors of the draft law don’t provide any calculations, how the proposed restrictions will help the development of the Ukrainian economy, and convince that their implementation will not require additional budget expenditures. However, artificial restriction of competition will lead to higher prices, therefore, procuring entities will have to pay more.

“Draft law does not comply with the basic principles of public procurement, such as non-discrimination, efficient spending, fair competition, and violates international obligations of Ukraine. This idea also contains significant corruption risks. For example, how will the Ministry of Economy determine the domestic nature of goods, works, and services? In fact, this decision will determine whether the business will be able to participate in the tender,” explains Ivan Lakhtionov, deputy executive director for the implementation of innovative projects of TI Ukraine.

We believe that the proposed changes are harmful and will create new cases of corruption. Therefore, we urge MPs not to support draft law 6099.

This is at least the third attempt to introduce restrictions on foreign goods or suppliers in Prozorro:

“Draft law does not comply with the basic principles of public procurement, such as non-discrimination, efficient spending, fair competition, and violates international obligations of Ukraine. This idea also contains significant corruption risks.