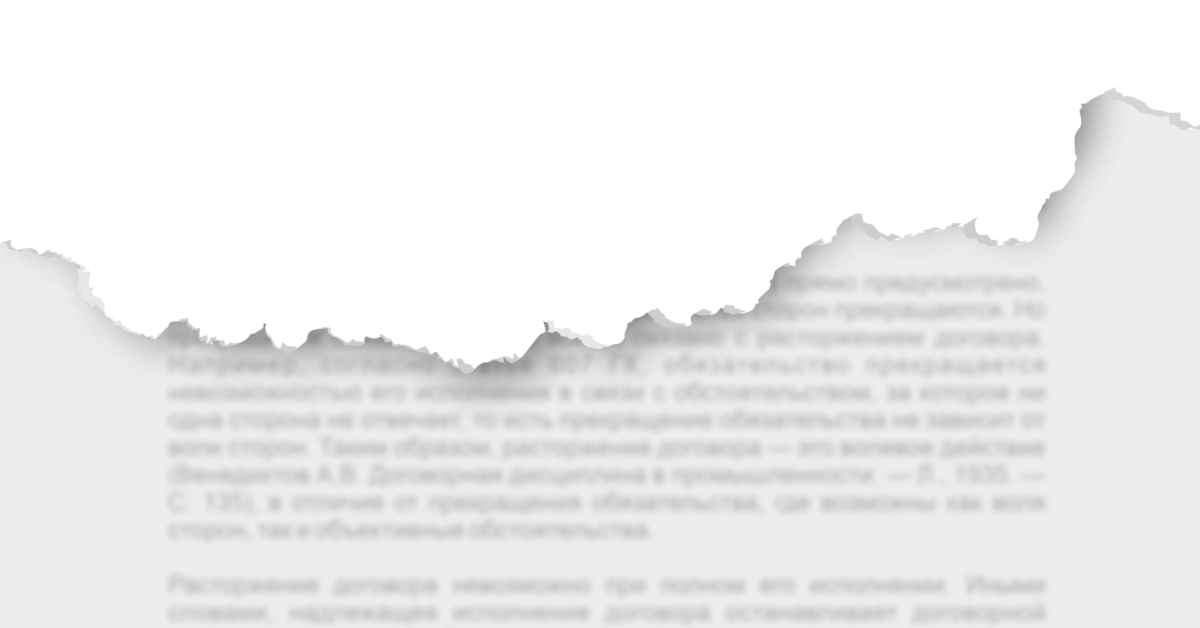 Transparency International Ukraine has published the results of the research Why Are Prozorro Agreements Terminated?

Experts of the DOZORRO team have analyzed the termination of agreements in 2017-2019 and developed a number of recommendations how to reduce the number of terminated agreements and optimize data.

Between 2017 and the end of 2019, 61,563 agreements were terminated for a total amount of UAH 91.7 billion. Every year, the share of terminated agreements dicreases.

In 13.9% of terminated agreements, violations of the law were identified (wrong classifier code, illegitimate use of a procurement procedure, etc.). One in ten agreements have been terminated because the supplier has violated the terms.

Sometimes, procuring entities terminate agreements for strange reasons. For instance, when the agreement has been implemented or because the budget year has finished. This occurs because of the misinterpretation of the Law “On Public Procurement.”