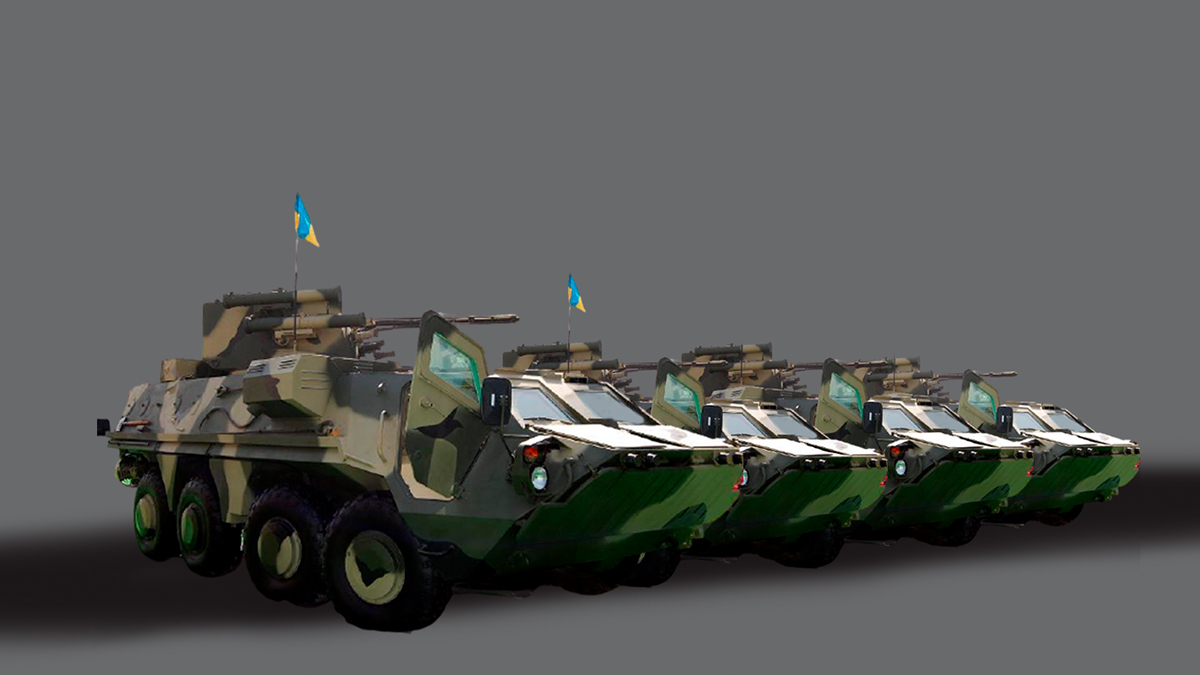 Ukroboronprom claims the reform of the military industrial complex is curtailed and that the Ministry of Strategic Industries of Ukraine is interfering with the concern’s work.

The Ministry of Strategic Industries was created to better manage the defense industry. In July, the Ministry publicly supported the reform concept proposed by Ukroboronprom and undertook the commitment not to interfere in the economic activities of state-owned companies.

But so far, reforms in industry have slowed down greatly, and in some places have stalled.

The development of the Strategy of the Military Industrial Complex has not yet been started, as is the case with key regulatory acts needed to implement the new Law “On Defense Procurement.” At the insistence of the Ministry, consideration of draft laws needed to begin reforming the public sector of the defense industry and many other issues has been suspended.

In addition, the Ministry interferes in the activities of Ukroboronprom in the form of verbal instructions and numerous instances of pressure, contrary to current legislation and in violation of state property management standards.

We remember how, a year ago, Volodymyr Zelenskyy entrusted it to the new team to stabilize the concern’s work and develop the strategy of its reform. It is now clear that Ukroboronprom’s reform is in jeopardy.

TI Ukraine strongly supports initiatives to increase the transparency and accountability of state-owned companies. We believe that corruption risks must be overcome systematically and at all levels.

In times of war, defense reform should be a priority for the Cabinet, the Parliament, and the President. It is important to reduce corruption risks in the security and defense sector, to promote its transparency and accountability to society, and, most importantly, to make the army combat-ready and capable.