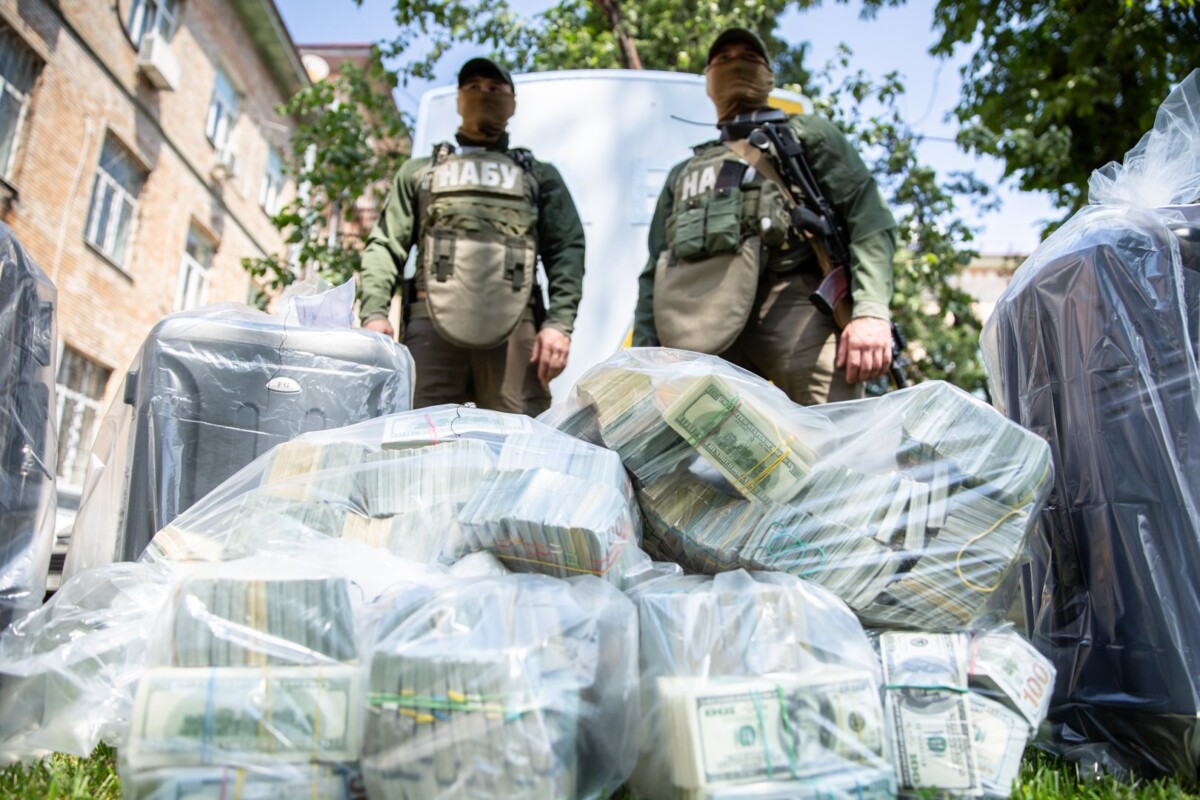 The biggest bribe in NABU/SAPO history was offered to close an episode of Mykola Zlochevskyi’s case. Zlochevskyi was a Minister of Ecology under Yanukovych’s regime. So said at their briefing NABU Director Artem Sytnyk and Anti-Corruption Prosecutor Nazar Kholodnytskyi.

The organizers offered $5 million to the procecutor who was supposed to make the decision to close the case and another million for advisory services of an intermediary.

The handoff was supposed to take place in the parking lot, and the participants were detained on site. The detainees include First Deputy Head of the State Tax Service in Kyiv, a former Fiscal Service official and a representative of Burisma Holdings. One of thm has already been served with charges, with two more in for the same. 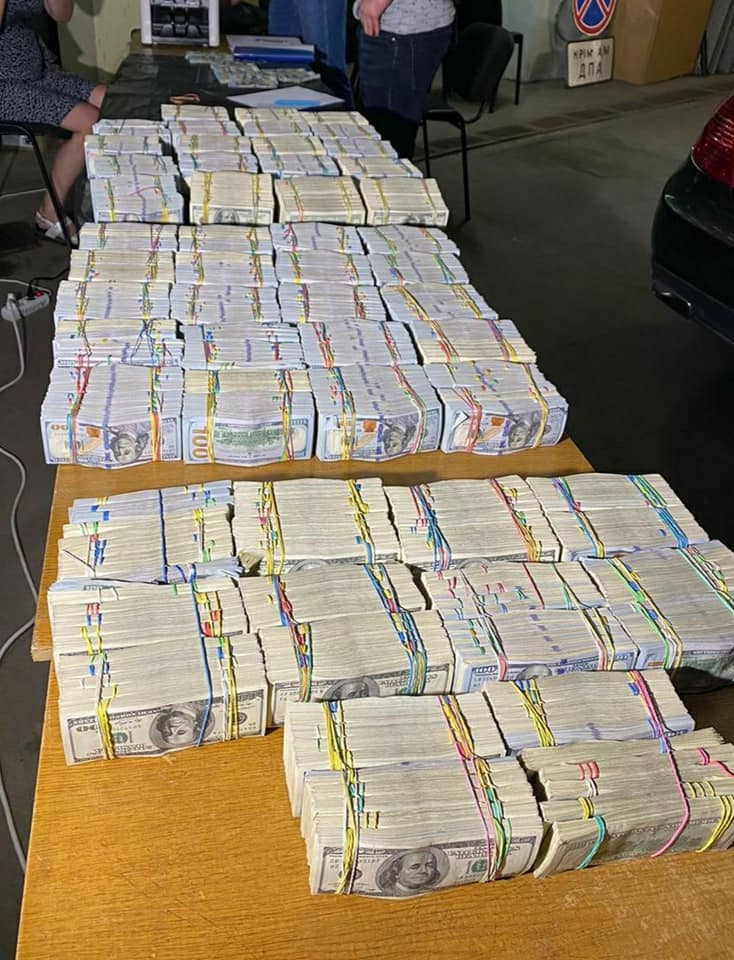 Mykola Zlochevskyi was suspected on the charges of the Criminal Code, Article 191, part 5 and Article 209, part 3. The investigation was suspended while Zlochevskyi’s location was being searched.

According to Sytnyk, Zlochevskyi’s case was probably monitored from the Prosecutor General’s Office. As part of the investigation, a fake ruling to close the episode of Zlochevskyi’s serving with charges was registered in the Unified State Register of Pre-Trial Investigations. Detectives found that right after the publication of the ruling, the register was viewed using an internal PGO key. The use of such keys leaves traces in the system.

Artem Sytnyk and Nazar Kholodnytskyi promise to investigate the case as quickly as possible.

TI Ukraine monitored these cases from the very start and demanded that law enforcement officials report on the decisions made in them.

This is not the first case of an attempted bribe of a NABU official. In November 2017, an individual offered a USD 800,000 bribe to close a criminal proceeding concerning smuggling of goods which involved enterprises controlled by an Odesa billionnaire Vadym Alperin.

Photos by the NABU.