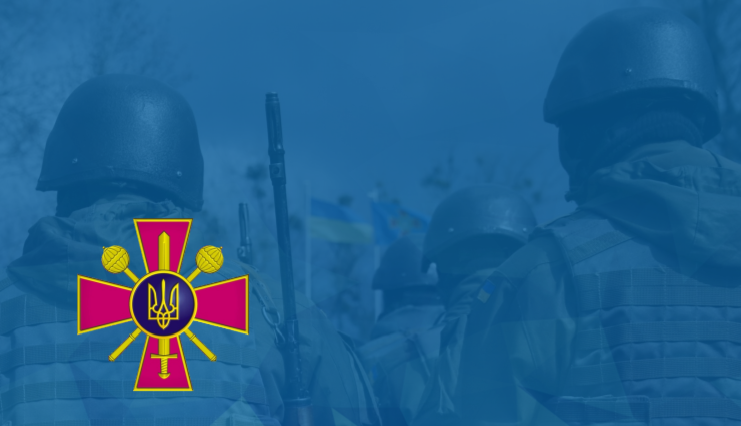 The Ministry of Defence’s Public Procurement

Transparency International Ukraine conducted analytical research on “The Ministry of Defence’s Public Procurement”. The report on public procurement by the Ministry of Defence of Ukraine (MOD) in 2016 was presented at the Central Officers’ House of the Armed Forces of Ukraine. The chief author of the research, TI Ukraine analyst Serhii Pavliuk, acquainted journalists with the key findings and conclusions that the team had come to in their investigation of MOD’s 2016 tenders.

Specifically, Pavliuk has revealed the structure and volume of procurement by  MOD. The MOD’s main purchaser is the Department of State Procurement (the DSP); the total value of its 2016 completed procedures exceeded UAH 6.6 billion (while other purchasers averaged UAH 0.87 billion).Much of this money goes to food. 98 percent of these funds went to five companies, which is leading to the purchaser’s dependence on the provider, which is essentially creating a monopoly. Meanwhile, an experiment on new methods of troop provisions, carried out in compliance with new procedures, has been highly praised by TI Ukraine. Provisions for the National Army Academy and Ukraine’s Western Naval Base turned out to be cheaper, while providing a wider variety of food. Pavliuk noted the negative consequences to arise out of the current procurement practices employed by the Ministry. The result is that the manufacture and supply of large quantities of goods are often demanded by the MOD in just a few days (eg 4 days for the supply of 40 000 pillowcases). TI Ukraine’s expert considers it worthwhile to abandon the practice of using the technical specifications of some providers; especially because the purchaser is not usually capable of consulting with other participants on technical specifications. Other purchasers of MOD, aside from the DSP, often preferred to arrange public procurement outside of the ProZorro platform (31%). They published reports only, with no contracts enclosed, the total value of which exceeded UAH 53 million. They also spent UAH 175 million on heating. What drew attention was the purchasers’ difference in the price per 1 calorie: from UAH 597 up to UAH 2,580. Pavliuk highlighted one positive example, of procurement carried out by the 3rd Separate Special Forces Regiment and Kharkiv University of Air Force, which was both competitive and cost-effective.

Yurii Biriukov, advisor to the President of Ukraine and the Minister of Defence, agreed with the significance of these conclusions. According to him, the issues with planned procurement in the army are caused by the peculiarities of the budget process of Ukraine and persistent lack of funding for the Armed Forces of Ukraine. Switching to medium-term budgets, as well as applying long-term framework agreements with the suppliers could improve the situation. In addition, according to Biriukov, untrustworthy suppliers have found way to paralyse the procurement of several types of goods and services by the Ministry in their interest.

Coordinator of reform for the food supply system Diana Petrenia explained the origins of the monopoly of the market. According to her, big suppliers, while bidding, intend to replace smaller ones artificially; the Ministry cannot influence this process. The situation has not fundamentally changed, despite an increase in the number of bids in 2017: 19 in 2017 in comparison with 7 in 2016. Just three companies in the market are “competitive”.

Yaroslav Yurchyshyn, Executive Director of Transparency International Ukraine has provided MOD with preliminary recommendations in order to improve the public procurement process. Among these are: further increasing the number of bids for provision procurement, experimenting with new food supply systems, improvement of the planning system, application of technical specifications specific to the Ministry of Defence, and conducting an audit on the heat supplies of military bases.

Final recommendations will be sent to the Ministry of Defence of Ukraine.