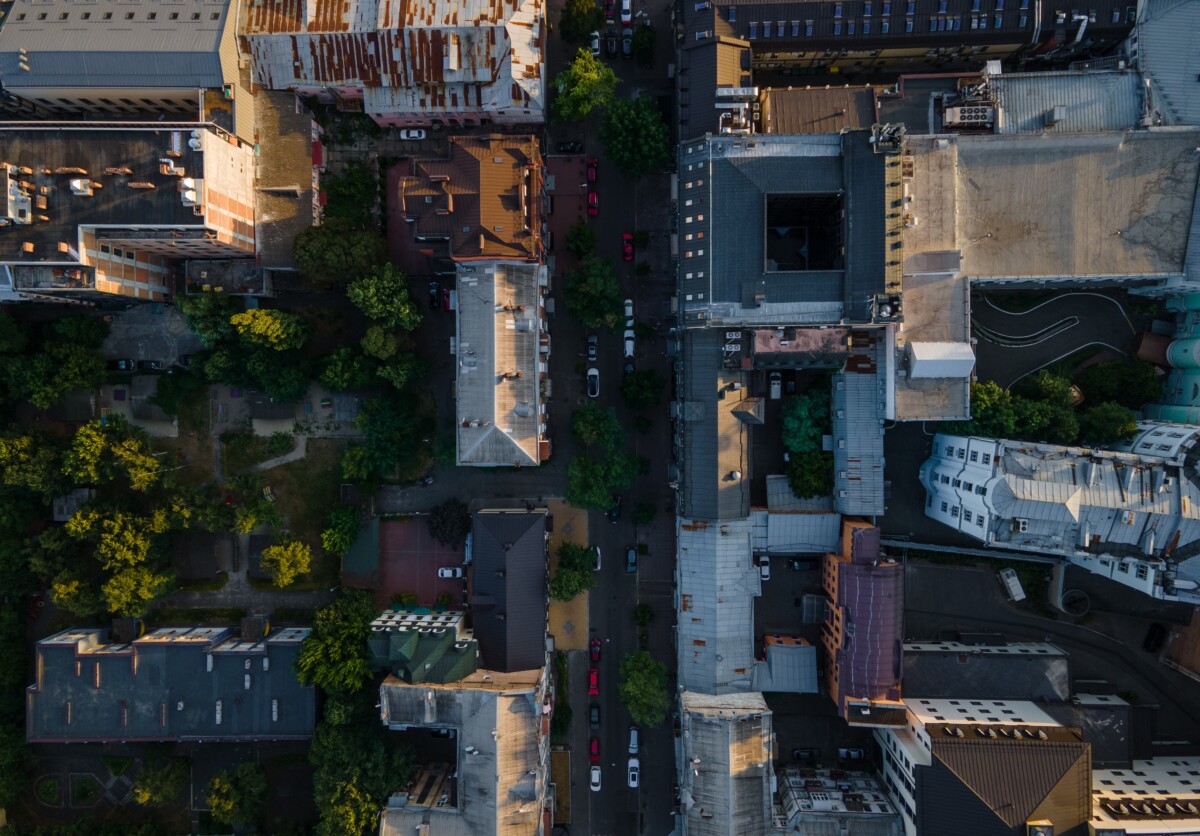 Privatization Blitzkrieg: 5 Changes in the Field of State Property Management to Occur This Year

The “privatization package” of draft laws in the Verkhovna Rada may become one of the key events of the year, at least in the economic sphere because it will bring us one step closer to overcoming the chronic problem of inefficient and, usually, negligent management of state and municipal property.

The beginning of 2021 turned out to be full of fateful decisions and stormy events. The world’s media attention was focused on the Capitol attack and the attempt to impeach Donald Trump. In Ukraine, the Law on language, the lack of vaccines against COVID-19, and the introduction of a new national lockdown were mostly discussed. There was also an aftermath of the constitutional crisis.

After such events, the emergence of a “privatization package” of draft laws in the Verkhovna Rada was noticed only by a narrow circle of experts. However, their adoption may become one of the key events of the year, at least in the economic sphere. Because it will bring us one step closer to overcoming the chronic problem of inefficient and, usually, negligent management of state and municipal property.

In total, the “privatization package” includes 4 draft laws. They concern changes in the work of the State Property Fund, writing-off the accumulated tax debt of state and municipal enterprises, distribution of proceeds to the state and local budgets from privatization, and establishment of administrative liability in the field of property management.

Change in the management structure of the State Property Fund

As of now, the head of the Fund does not have clearly defined powers, and gives his deputies functional responsibilities at his discretion. Draft Law No. 4572 not only specifies the powers of the head of the Fund, but also forms a new body — the Board of the State Property Fund of Ukraine — for collective decision-making of particularly important decisions.

At the same time, it is proposed to create the Patronage Service of the Head, that will be engaged in advising its manager, preparing materials necessary for the implementation of the Fund’s tasks, organizing meetings and public and media relations. A position of the chief of staff is formed to organize work with the personnel of a state body.

In general, the change in the Fund’s management structure is an ideological continuation of the civil service reform that was implemented in Ukraine during 2015-2018. Then there was a division of senior positions in ministries into political (ministers and their deputies) and administrative (state secretary and heads of departments).

However, there is a big spoon of tar in a barrel of honey in the form of numerous controversies. For example, the formation of such bodies and positions is inconsistent with the content of the Law “On Central Executive Authorities,” which provides for the activity of only the patronage services of a minister, and such a body as the Board does not exist at all. The powers of these bodies will neither be envisaged by Article 7 of the Law of Ukraine “On Management of Objects of State-Owned Property,” which also defines the powers of the State Property Fund. Therefore, the draft law needs to be finalized in terms of these issues.

As far as the creation of the SPFU’s Board is concerned, the experience of state institutions in Ukraine shows that the introduction of collegiality in a certain body creates the foundation for many conflicts and slows down the pace of decision-making. As a result, the responsibility may turn out to be collective and, consequently, not personal. The experience of the National Agency on Corruption Prevention (NACP) in the period from 2015 to 2018 is quite illustrative in this context.

Prevention of seizure of state property

It is no secret that there is a widespread practice of stopping privatization processes due to abuse of procedural rights in Ukraine, for example, by applying to the courts with motions on the seizure of property in respect of which a decision on privatization has already been made. Therefore, long-term legal disputes begin because otherwise it is impossible to counteract the abuse of procedural rights.

As a result, we have a reduced pace of privatization and a shortfall in budget funds.

In draft laws No. 4572 and 4573, amendments to the procedural codes are envisaged, which are aimed at offsetting possible abuses to halt privatization in the courts, including on the part of former interested parties.

These changes will also contribute to reducing costs for payment of court fees. For example, the annual need of the SPFU in 2020 to pay the court fee amounted to UAH 19,915 mln, but only UAH 5,730 mln was provided from the state budget.

In our opinion, the initiative to ban the seizure of the property of SEs that are being privatized will neither cover all possible abuses of procedural rights, nor prevent interference in the privatization process. Therefore, this article should be removed from the draft law.

The same draft law No. 4573 proposes to amend the Code of Ukraine on Administrative Offenses and establish liability for authorized management bodies and balance holders of state property for negligent management and inefficient use of state property.

MPs initiate amendments to the Administrative Code so that officials of the State Property Fund have the right to draw up protocols.

We agree that the establishment of administrative liability can partially prevent abuse on the part of balance holders, landlords, and authorized property management bodies. After all, as of today, there is not a single person responsible for negligent management of public property.

In addition to setting fines, it is important to determine the effective mechanism of prosecution. The draft law gives the State Property Fund an additional and still not inherent function — drawing up protocols on administrative offenses. At the same time, there is no mechanism for the Fund to get the necessary information for drawing up protocols. Therefore, the matter of the effectiveness of such a tool is questionable.

Currently, funds from the privatization of state property are credited to the state budget, and from municipal property — to local budgets.

Draft law No. 4575 defines percentage distribution of proceeds from the privatization of state-owned objects between budgets of different levels.

MPs initiated the following distribution of proceeds from privatization:

The proposal to allocate part of the funds to the “payment of remuneration to employees of the State Property Fund of Ukraine” (Article 30, part 4, clause 24 of the Budget Code) is risky, since the text of the draft law does not envisage the establishment of limits on the amount of such remuneration. Therefore, we propose to remove this provision.

In general, these changes can have a positive impact on life in the regions because there will be an additional source of income. However, this percentage distribution does not contain a proper economic justification (including on compliance with the provisions of the Rules of Procedure of the Verkhovna Rada and the Budget Code), which creates a high risk of returning the draft law.

Cancellation of tax debt to state and municipal enterprises

And finally, the most controversial document. Draft law No. 4574 “On Amendments to the Tax Code of Ukraine” is designed to solve the problems of selling state or municipal property encumbered with tax lien and accumulated tax debt by state and municipal enterprises before privatization.

According to the current legislation, a taxpayer can alienate their property in tax lien only with the consent of the supervisory body,

MPs propose to supplement clause 92.1. of Article 92 of the Tax Code with a provision that clarifies the terms of sale of state and municipal property objects held in tax lien. The sale of such objects through privatization is proposed to be conducted without the consent of the supervisory body.

The document also provides for writing-off tax debt of state and municipal enterprises, joint-stock companies, created in the process of corporatization (100% of the shares/stakes are owned by the state), in respect of which the privatization body has made a decision on their privatization. We are talking about debts accumulated before January 1, 2021 (including those established by court decisions and restructured).

On the one hand, the proposed changes will help to activate the process of transferring objects for privatization. On the other hand, this will significantly encumber the state budget, which raises the question of the expediency of such changes.

Although the “privatization package” of draft laws introduces several positive changes in the field of state property management, there is something to criticize it for. However, it is important not to throw the baby out with the bath water.

Provisions that give rise to corruption risks and controversies in legislation should be eliminated during the discussion of amendments at the committee on economic development. To paraphrase Neil Armstrong’s legendary statement, this will be a small step for the legislature, but a giant leap for the Ukrainian economy.

The article was co-authored with Kyrylo Sydorchuk, advocacy manager of TI Ukraine.