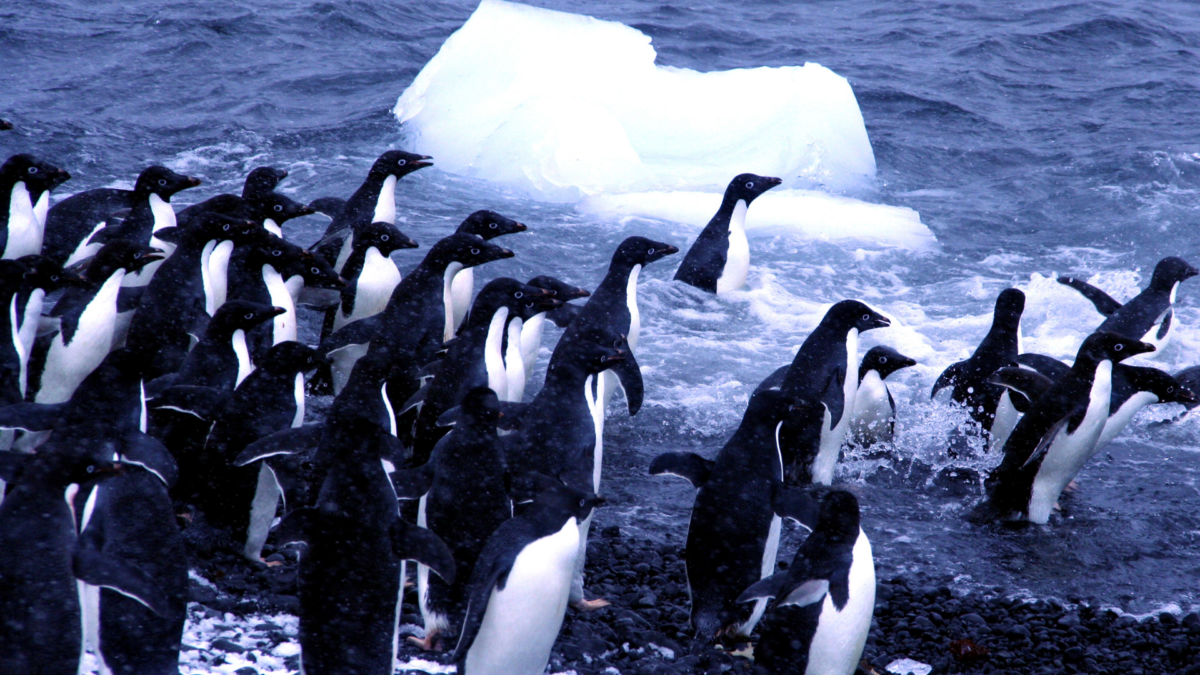 A thousand miles from Ukraine and tens of millions of taxpayers’ money that Ukraine annually spends on procurement for the National Antarctic Research Center under the Ministry of Education.

A thousand miles from Ukraine and tens of millions of taxpayers’ money that Ukraine annually spends on procurement for the National Antarctic Research Center under the Ministry of Education.

MP Ihor Lapin has submitted draft law No. 9155 to the Verkhovna Rada. He suggests removing procurement of works, goods and services required for antarctic expeditions and the activity of the Ukrainian antarctic research station Academician Vernadskyi from the ProZorro system. His reasoning? He claims that tenders mainly attract foreign companies which artificially blow up prices together with unscrupulous Ukrainian intermediaries. He claims that the use of the Law of Ukraine “On Public Procurement,” conversely, makes budget expenditures of the National Antarctic Research Center less efficient. This rationale can be found in the explanatory note attached to the draft law.

However, the Antarctic Center has been escaping competitive auctions for their annual expeditions like icebergs. The DOZORRO team has written numerous comments on the obscurity of Antarctic procurement. Here is a summary of the main points:

DOZORRO has approached law enforcement and supervisory authorities numerous times asking to review the procurement of the Antarctic Center. There has been no reaction yet. However, auditors have confirmed that the negotiations procedure in 2017 and 2018 was used unreasonably. Yet, in October 2018, the National Antarctic Research Center already held procurement for the amount of UAH 12 million with the very same company, again through the direct agreement. 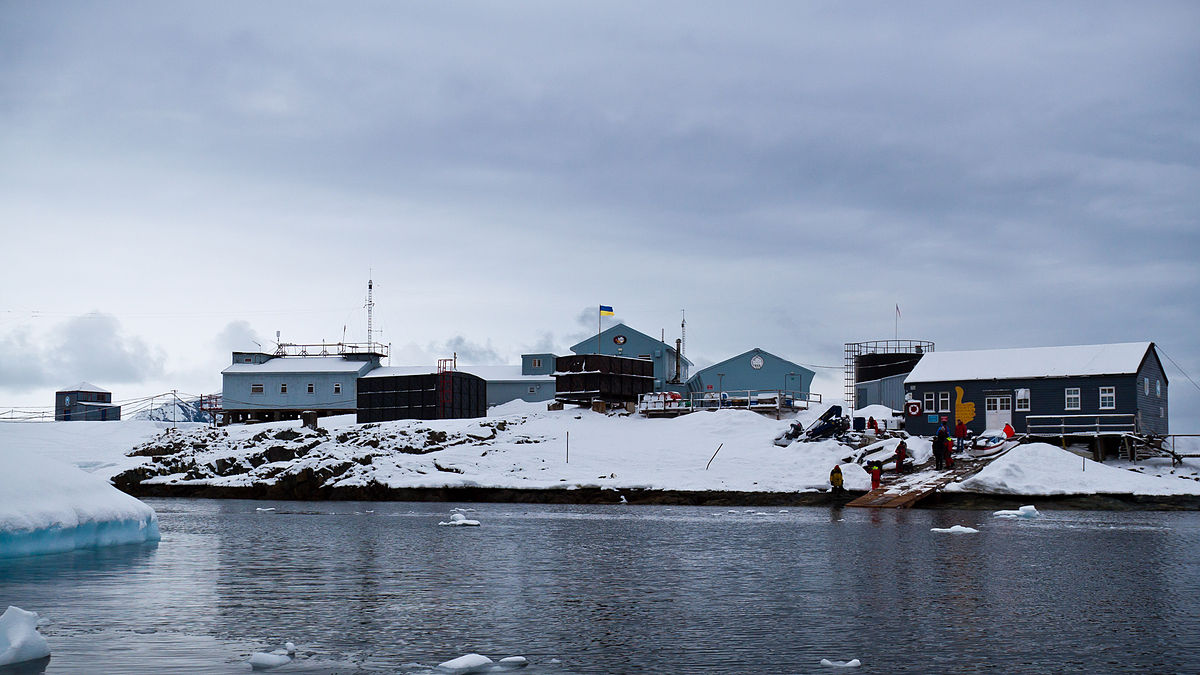 Thus, draft law No. 9155 is nothing but an attempt to hide the already obscure procurement of the Antarctic Research Center. The DOZORRO team cares deeply for the development of the Ukrainian science and the success of our Antarctic expeditions. However, we also care about transparent and efficient use of the national budget. I am convinced that the two are not mutually exclusive: the more efficiently funds are spent on support of scientists, the better results they may be able to produce.

Now, the main provisions of the Law of Ukraine “On Public Procurement” are fully consistent with the rules established by EU directives. Taking the activity of the Antarctic Center out of the system is an illogical step. If we adopt the draft law, it may impede our cooperation with the EU and serve as a negative example, which will definitely be followed by similar initiatives trying to avoid the ProZorro system.

We urge MP Ihor Lapin to withdraw the draft law and other MPs – to vote against it if it is reviewed by the Parliament.

Draft law No. 9155 is nothing but an attempt to hide the already obscure procurement of the Antarctic Research Center.

News
Procurement at the Budget Expense Should Be Public, even during the War
public_procurement
News
After the start of the full-scale war, only 3% of the money for roads has been spent through Prozorro
public_procurement
war
Statements
Public Procurement Rules Must Be Equal for All
ProZorro
Legal analysis
Regulation of Procurement by the Cabinet of Ministers Will Simplify the Sphere
ProZorro