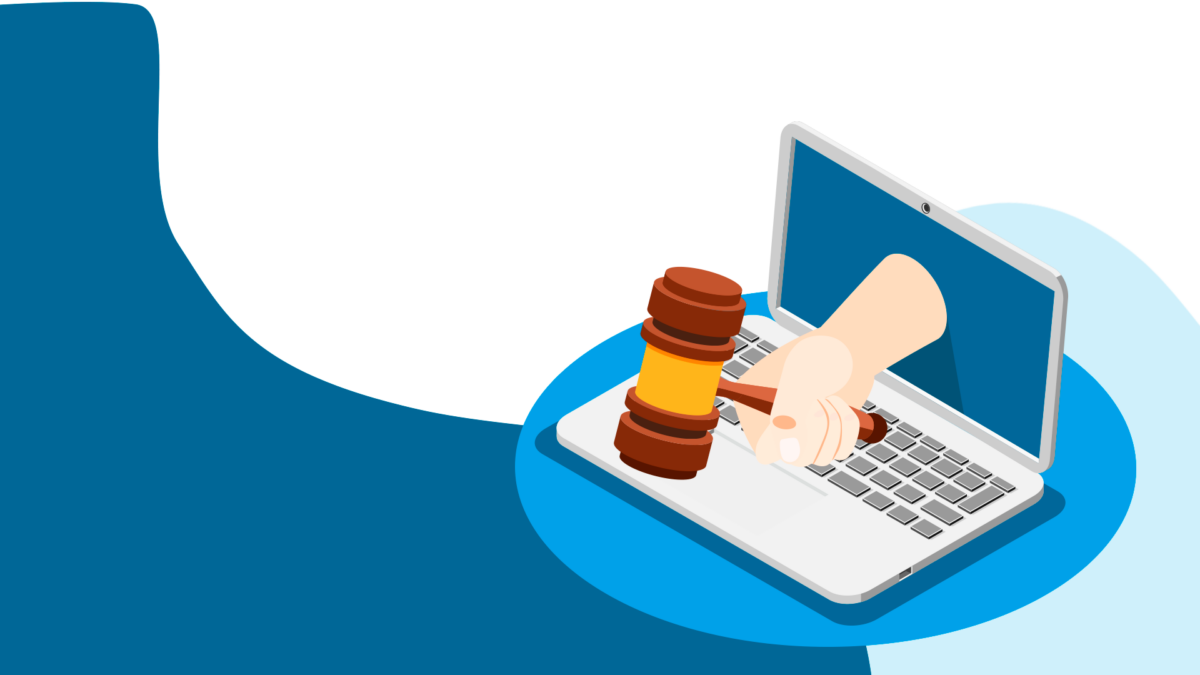 Should public procurement return to a competitive course during the war?

How to make procurement transparent again, but not lose in speed and security.

Almost immediately after the beginning of the war, the Cabinet of Ministers allowed procurement without Prozorro. For this purpose, on February 28, a special Resolution No. 169 was adopted. In fact, all procuring entities are allowed to buy the necessary things directly. The only thing is that such procurement transactions should be reported to the system: no later than in 20 days from the date of termination or cancellation of martial law in Ukraine or in some of its localities.

The state needed to quickly meet the needs of civil-military administrations, defense and other state structures. The country had to live and counter the enemy. In this situation, allowing to buy everything directly was the only right decision.

At the same time, the Law “On Public Procurement” is still in force. In addition, it has a higher legal force than the Resolution of the Cabinet of Ministers. This nuance should be corrected by the amendments to the Laws “On Central Executive Bodies” and “On the Legal Regime of Martial Law” to ensure state control under martial law, which the Verkhovna Rada adopted at the end of March. They had to give greater powers to the Cabinet of Ministers under martial law to make quick decisions of an urgent nature — in order to regulate such inconsistencies without the involvement of the Verkhovna Rada. However, this law has not yet been signed by the President.

Procuring entities mostly use the Resolution. There are objective reasons for this. Due to hostilities, some authorized persons simply do not have access to their offices, working laptops, sometimes even just to the Internet. In such conditions, it is simply impossible to conduct procurement in accordance with the Law.

In this way, procurement transactions have been conducted for the third month. At the same time, we see that some procuring entities still buy, as they ised to. Since the beginning of the war, almost 13,000 competitive procurement transactions have been announced in the system. That is, not all procuring entities have a problem with procurement planning and their implementation. Fortunately, military operations do not take place in the most territory of our country, so, in general there is no need to buy directly.

Procurement in accordance with the Law is supported by the State Audit Service of Ukraine. Hennadii Plis, its head, said this during an online event of the Kyiv School of Economics. In his opinion, this approach is more responsible, transparent, and effective. The only exceptions should be cases where it is impossible to follow procedures and there are urgent needs. It was for them that Resolution No. 169 was adopted.

Prozorro is an important source of information:

However, for three months, not all data is entered into the system. Therefore, procuring entities have lost an important source of information about who can now sell the necessary things, and what the current price is. This increases the time spent to find suppliers and creates additional risks of overpayments. On the other hand, the lack of information on procurement negatively affects businesses that are ready to cooperate with the state — it is unclear what the greatest demand now is, who buys, and in what volumes.

This situation is reminiscent of the one we found ourselves in at the beginning of the COVID-19 pandemic. It was necessary to urgently buy goods that were scarce, and buy them very quickly because life depended on it. Procurement to combat COVID-19 was also allowed to be carried out without auctions — directly. However, procuring entities were obliged to report them immediately to the system. So everyone saw who bought what, in what volumes, from whom, and for how much. This was in particular one of the reasons why prices for scarce goods stabilized in the system in literally several months. For example, in two months, the median price for masks fell by 1.5 – from UAH 12 to 8. In Prozorro, everyone saw real competition, what alternatives both long-known suppliers and suppliers attracted by the new market offered.

At the same time, the situation with COVID-19 has highlighted the fact that the secrecy of procurement information causes less efficient spending. In countries that closed their procurement, overpayments were more often recorded. Ukraine, on the contrary, has become an example of open and effective procurement to combat coronavirus.

In general, open data increases confidence in the state.

What data on procurement do we have now, when bidding is conducted by whoever wants to do it, some procuring entities buy directly and only report, and some simply do not report?

What can we conclude? First, that Prozorro is now missing a significant part of procurement data, which means we cannot understand the real situation happening in the system.

Procuring entities are more likely to enter into direct agreements and conduct fewer competitive tenders. Accordingly, businesses do not have the opportunity to offer their goods and services to the state.

Before the war, procurement for high amounts took place through auctions because competition helps the state be more effective with its spending.

At the same time, auctions in Prozorro are a huge market for Ukrainian business. For example, last year, over 390,000 tenders for UAH 837 billion were conducted in the system. They had a total of 69,000 participants, 99% of which are Ukrainian companies.

Now, business needs this market and government orders more than ever. Companies are resuming work, some are moving to safer regions, some are starting from scratch. Competitive bidding will allow them to offer their goods and services to the state. All parties will benefit from this.

Some procuring entities also support the return of competitive procurement. For example, Ukrposhta has proven in practice that successful procurement requires competition. 24 participants applied for their recent tender to buy furniture for mobile offices. During the war.

On the other hand, buying without competition is always a risk of inflated prices. At the same time, it is an excellent space for corruption. And when there is a shortage of funds in the country, efficiency of spending is critical.

In a competitive manner, but easier

In addition to returning to competitive procurement, it can also be made easier, so that tenders happen faster and better. Here are some options:

Resolution No. 169 has fulfilled its mission — it enabled procuring entities to buy what they needed quickly and easily at the beginning of the war. But for now, we need to gradually return to transparent competitive procurement in order to ensure efficient and open spending and promote the country’s economic capacity. Of course, with due consideration given to the current situation in certain regions and special cases.