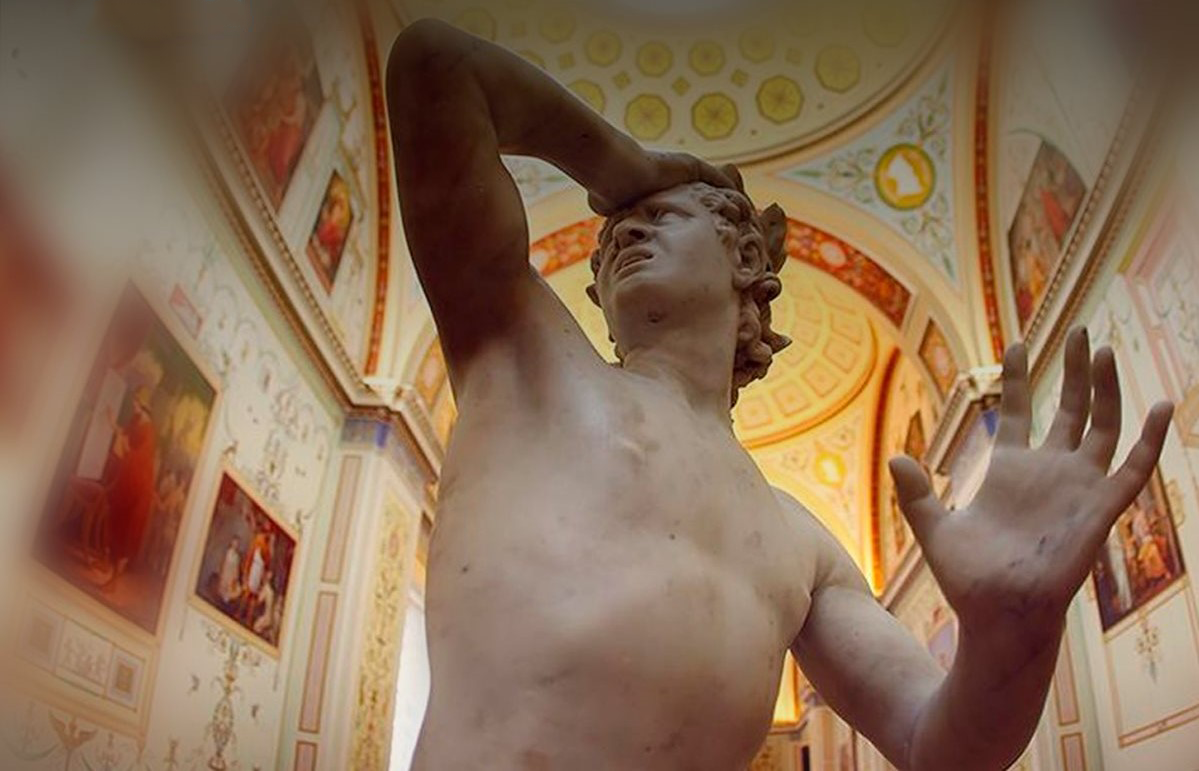 On April 14, the Anti-Corruption Committee decided for the third time on possible representatives from the Verkhovna Rada to elect the Head of the ARMA.

All the previous ones were unsuccessful because the MPs in the session hall did not support these candidates.

Who is to join the commission this time?

Now the MPs in the session hall will have to decide whether these people will be able to hold a transparent and independent competition and elect a new head of the ARMA. Over the past year, parliamentarians twice expressed doubts and did not support the committee’s candidates.

Let us remind you that the National Agency has been without a head for almost a year and a half. Last summer, the Prosecutor General, the NABU Director, the Ministers of Justice and Finance, and the Head of the Financial Monitoring Service each elected a representative to the commission.

TI Ukraine has repeatedly emphasized that the ARMA desperately needs a head. But it is no less important that the competition be conducted as transparent as possible, and the institution be headed by an independent and professional leader.