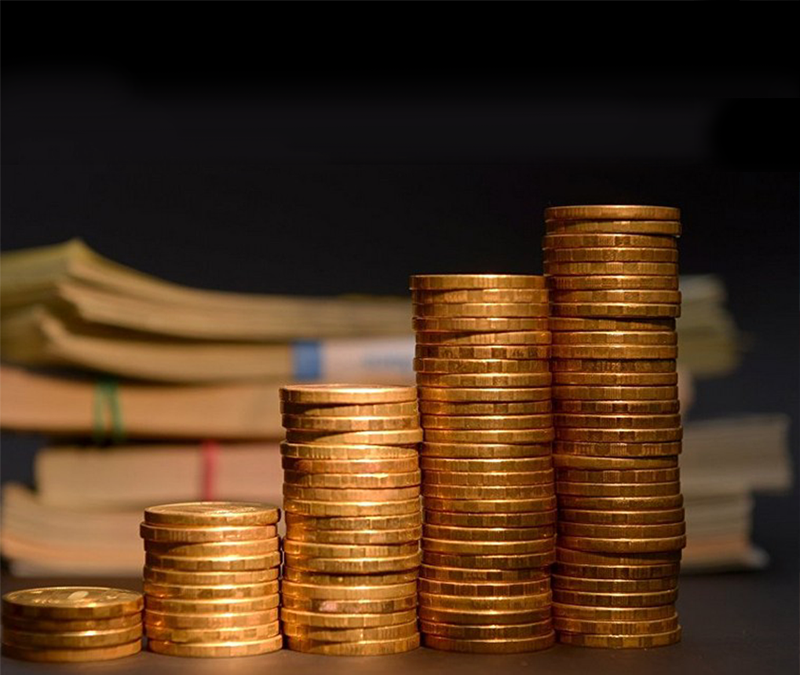 ARMA reported on its activities in 2019

On March 3 ARMA had a public report about the results of the Office’s activities in 2019.

On March 3, the Asset Recovery and Management Agency (ARMA) publicly reported on its activities in 2019.

Here are some interesting facts about the work of the Agency.

Among the plans for the future, representatives of the agency noted that they will start drafting the ARMA development strategy for the coming years and improving asset management contracts. The disposal of assets will occur through ProZorro.Sale. ARMA will be also preparing relevant changes to legislation, improving cooperation with law enforcement bodies and potential managers.

It should be noted that the Anti-Corruption Committee hasn’t decided yet on the representatives of the Parliament in the commission, which will select a new Head of the ARMA.

According to the law, MPs have to delegate three of the 8 members. In addition to the Verkhovna Rada, one representative must be appointed by the Prosecutor General, Head of NABU, Ministers of Justice and Finance and the Head of the State Financial Monitoring Service of Ukraine.

This material is funded by the European Union and co-financed and implemented by the Ministry of Foreign Affairs of Denmark.