On 11 October the ARMA tender committee selected the manager of Congress Exhibition Center “Parkovyi” that had earlier been transferred under the management of the Agency. The procedure was accompanied by a bomb threat and attempts by National Corps representatives to break into the committee meeting.

Last summer, Holosiivskyi district court of Kyiv transferred the Congress Exhibition Center “Parkovyi” under the management of ARMA. Among other things, the center includes the famous “Yanukovych’s helicopter pad.” The seized property belongs to TOV AMADEUS CO, which has ties with the ousted president.

According to the law, ARMA must select the manager at a tender committee meeting among legal entities and private entrepreneurs. The first time, an invitation to participate in the management tender was sent to a limited number shortlisted potential managers. 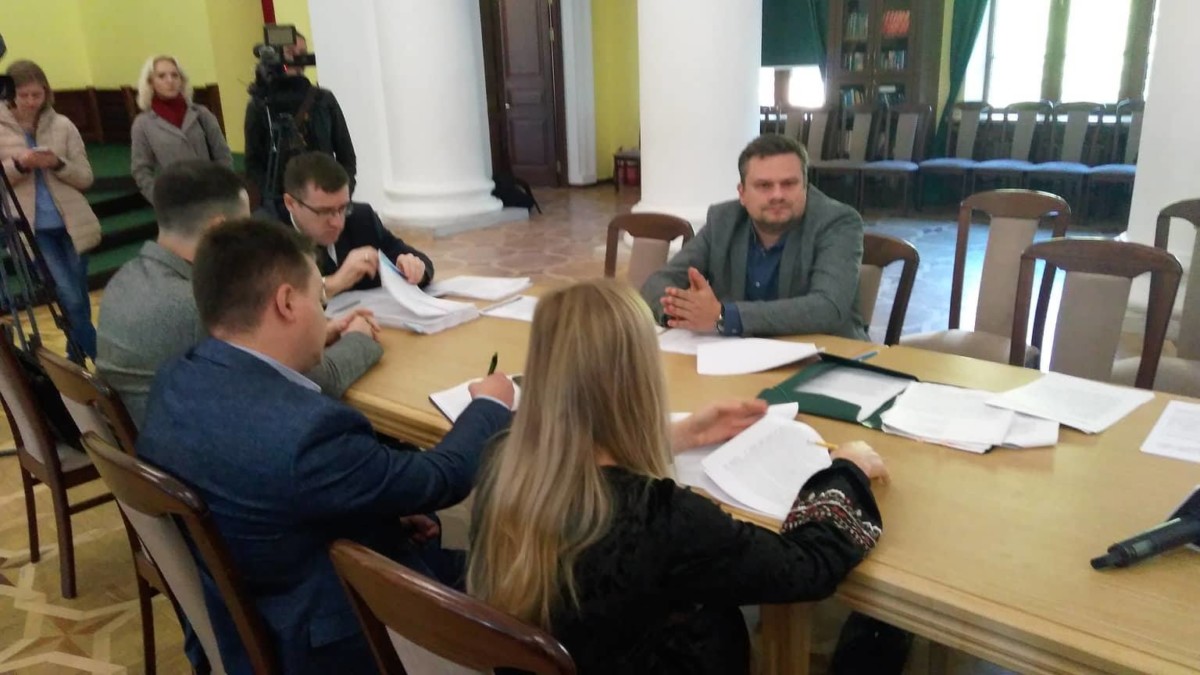 On 4 October 2018, representatives of media and the public announced that the tender committee had received only two applications, from municipal enterprise Center for Traffic Organization and TOV ANTE MEDIAM. The latter own the Parkovyi data center and are involved in several criminal proceedings. Investigative journalists had pointed out their ties to “Yanukovych’s family” and the company AMADEUS CO. The time and place of the tender committee meeting were announced less than an hour before the start. The manager was not selected. ARMA made a public call for applications from potential managers.

The next ARMA tender committee meeting was supposed to take place today, on 11 October, at 10 a.m. in the building of the National Agency. However, due to a bomb threat, the meeting had to be urgently moved to the city hall. 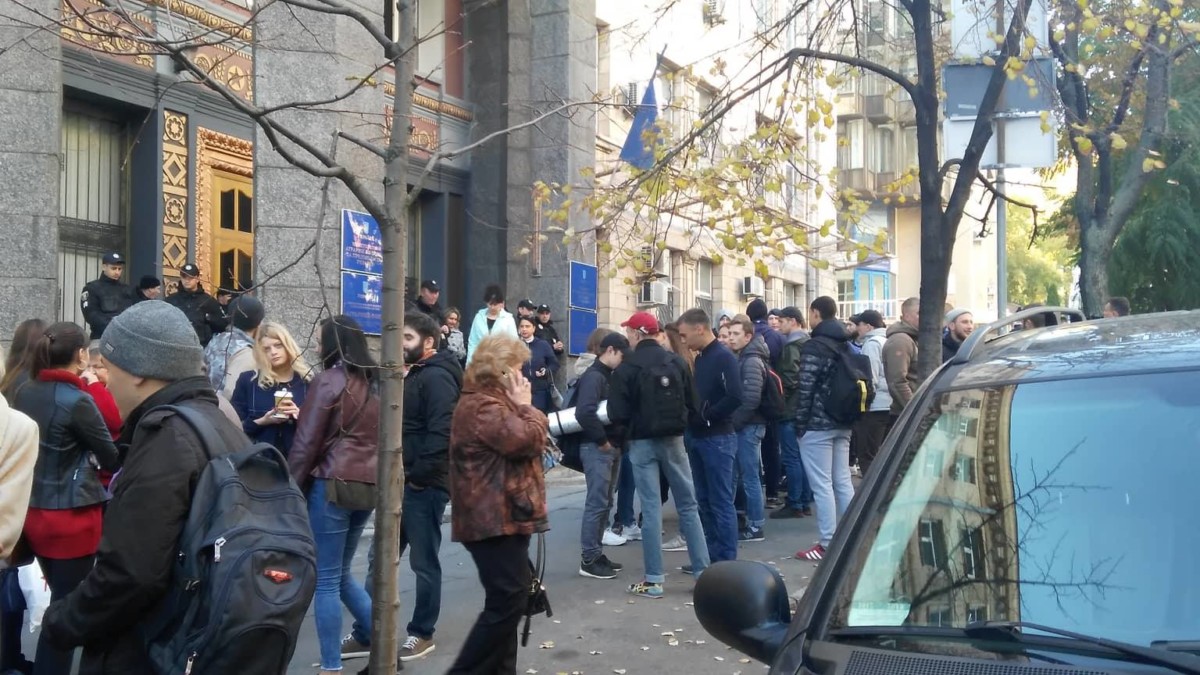 Meanwhile, representatives of the right-wing movement/political party National Corps attempted to break into the meeting.

This time, there were 4 potential managers for the CEC Parkovyi. The tender committee selected ME Center for Traffic Organization as the winner. A representative of ARMA said that the Ukrainian legislation clearly stated that asset management had to be effective and done with the aim of preserving or increasing their value. Despite the drawbacks of potential managers, the tender committee had to select the best candidate to start effective management of this asset.

Legal advisor with Transparency International Ukraine Kateryna Ryzhenko made the following comment on the conflict around the recent tender: “We believe that ARMA must exercise its function of management in the most transparent and understandable way possible. In the future we hope to see information on a tender committee meeting, the potential candidates in public access. The public also needs to have the right to see the results of activity of the selected managers.”

The majority of assets that have already been transferred under the management of the National Agency are involved in major criminal cases and have ties to famous individuals, public officials and former Ukrainian top officials. It means that the public and the media will closely follow any actions connected with search for a manager for these assets.

We believe that ARMA must exercise its function of management in the most transparent and understandable way possible. In the future we hope to see information on a tender committee meeting, the potential candidates in public access. The public also needs to have the right to see the results of activity of the selected managers.