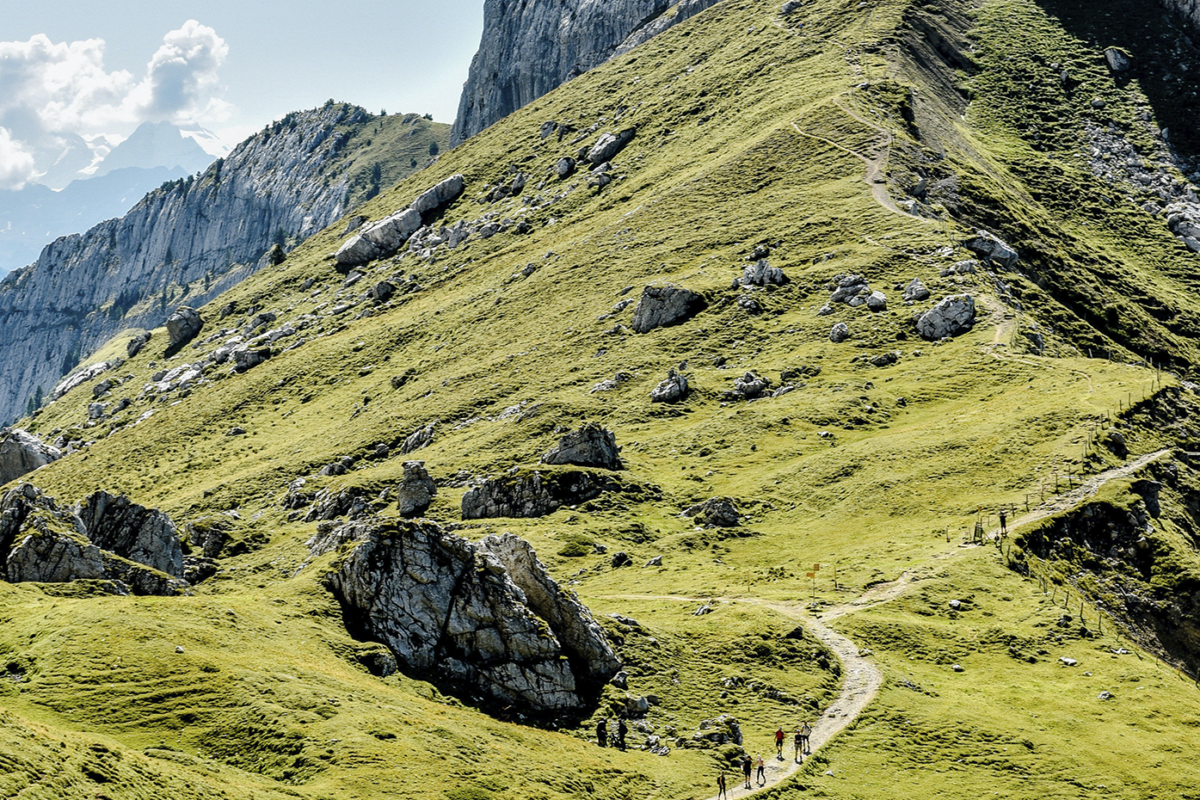 The Cabinet of Ministers extended the competition to elect the head of the ARMA. The competition will actually be conducted anew.

The government decided to determine the conditions for the competition, and also instructed the Secretariat of the Cabinet of Ministers of Ukraine to place an announcement about it. After that, the selection commission must conduct a new competition in the prescribed manner in 3.5 months. At present, there is no real responsibility provided for commission members if the new head of the ARMA is not elected within the deadline specified by the Cabinet of Ministers.

This is a sensible and correct decision in view of the current situation.

Let us remind you that in August, the commission had to determine the winner of the competition, but none of the seven candidates received the required six votes. TI Ukraine supported this because the primary task was to find a professional lawyer who can decently manage the body. And if none of the candidates met the requirements, the commission had the right not to support anyone.

TI Ukraine continues to insist that the Agency should be led by an independent, professional, and honest leader. A similar position was voiced in the European Union.

“The ARMA competition has been going on for a long time and, given that the Agency is part of the international network of ARO/AMO bodies, the successful work of the body and a professional independent manager is also a strengthening of our country’s position at the international level,” says Kateryna Ryzhenko, Deputy Executive Director of TI Ukraine for Legal Affairs.

The Asset Recovery and Management Agency is an important institution, responsible for the effective management of a number of assets, in particular, Russian assets. This is what the new leader should provide.

A professional independent manager is also a strengthening of our country’s position at the international level.

News
Preserving Chances of Successful Competition for ARMA Head: What Should the Commission Do?
arma
Knowledge Database
Independence Day and six months of war: how anti-corruption bodies counteract corruption
arma
hacc
News
No winner: selection commission for head of ARMA turns down all candidates
arma
News
No One to Choose: Outcome of Interviews for the ARMA Head
arma