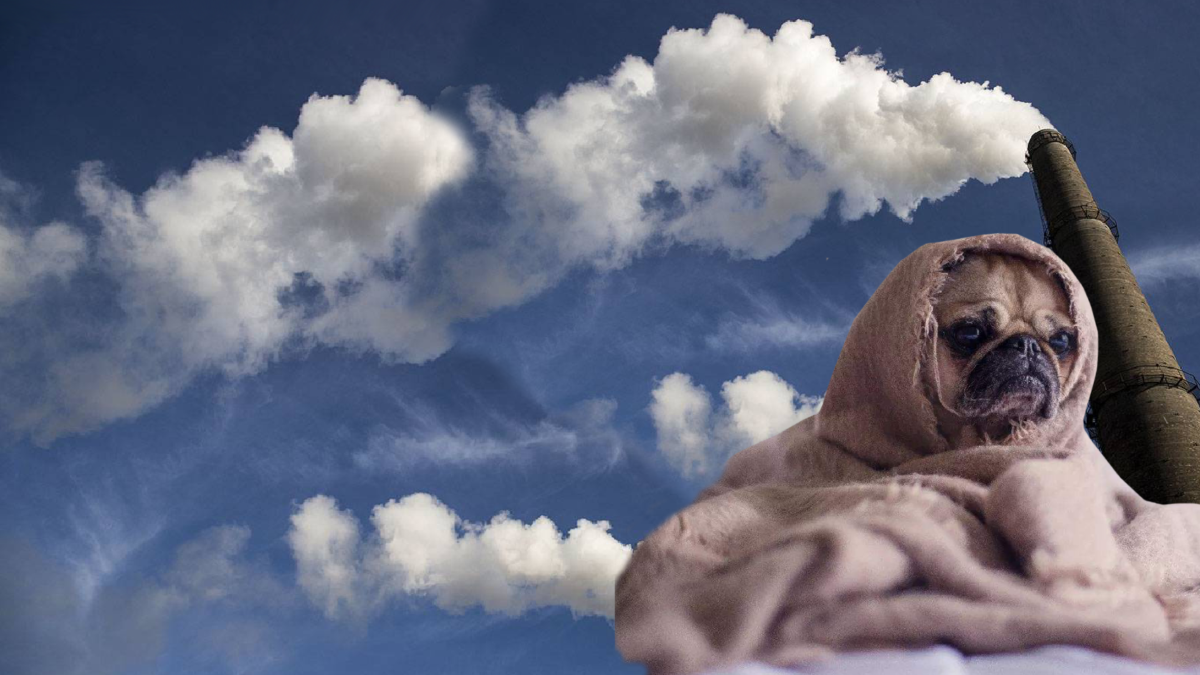 On 21 February, Solomianskyi district court of Kyiv ruled to leave the Novorozdilska heat and power plant, owned by Dubnevych brothers, under seizure, according to a Transparency International Ukraine representative who was present at the court hearing.

“The seizure of Novoyarisvka plant was appealed last year. Then, the attorneys of Dubnevych brothers lost both the first instance and the appeal. If the court took their side this time, we would probably encounter major problems. The plant owners do not have a license from the National Energy Regulation Commission to supply and process gas, which means almost 30,000 citizens of Novyi Rozdil could be left without heating,” said legal advisor of Ti Ukraine Kateryna Ryzhenko. 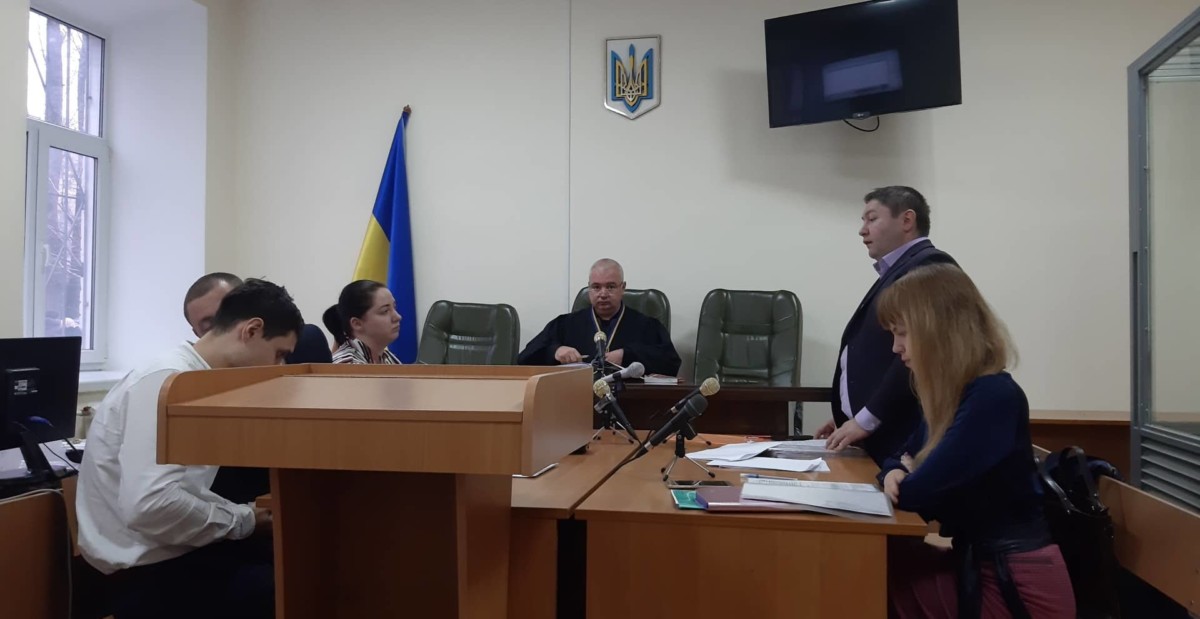 As a reminder, the National Anti-Corruption Bureau of Ukraine under the procedural management of the SAPO has completed the pre-trial investigation of the possible misappropriation of UAH 1.4 billion worth of gas. As part of this proceeding, two Lviv heat and power plants were seized and transferred under temporary management of private enterprise Garant Energo M.

In autumn, a critical situation occurred in Novoyarivsk and Novyi Rozdil around the start of the heating season. According to the ARMA’s information, owners of the local seized plants (whose beneficiaries are members of the Parliament Bohdan and Yaroslav Dubnevych) obstructed the government-selected manager. Among other things, they dismounted equipment, destroyed technical documentation and deceived the personnel, who stopped coming in to work.

Despite that, the seized plants started the heating season in time before the low temperatures started.

The attorneys of Dubnevych brothers lost both the first instance and the appeal. If the court took their side this time, we would probably encounter major problems.