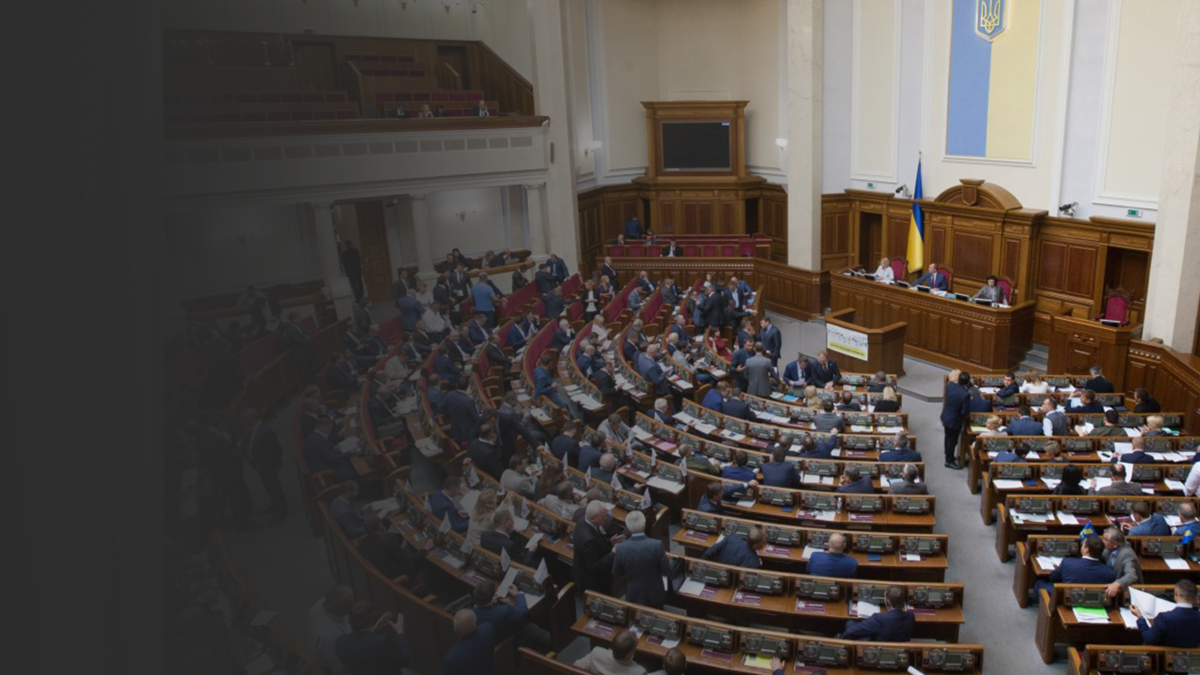 Yesterday, then advisor and now Head of Presidential Administration Andrii Bohdan said that, due to ahead-of-schedule elections, amendments to the Law “On Public Procurement” were being prepared, namely, “reducing the time frame of tenders for the Central Electoral Commission.”

Yet, today, the Administration is already suggesting amendments that would effectively make it so the Law would no longer apply to procurement of the Central Electoral Commission.

We would like to highlight that it applies not only to public procurement for the ahead-of-schedule parliamentary elections, but also to any future elections, as well as to maintenance of the analytical system Elections.

Amendments to Article 18 merit special attention. According to the draft law, complaints about Electoral Commission procurement would not stop the procedures or the course of the auction. Those who have initiated the draft law should understand that such changes would require changes in the very system and additional funds for such technical changes.

If the Law “On Public Procurement” does not apply to CEC procurement, it would render effective oversight of public spending by the Commission impossible.

Moreover, there are other ways to organize elections effectively, without amending the law.

Reducing the time frame of procurement for ahead-of-schedule elections seems a logical step, but applying the same logic to all future elections – definitely not.

MPs rejected inclusion of the draft law on the electoral reform and amendments to the Law of Ukraine “On Public Procurement” in the agenda.