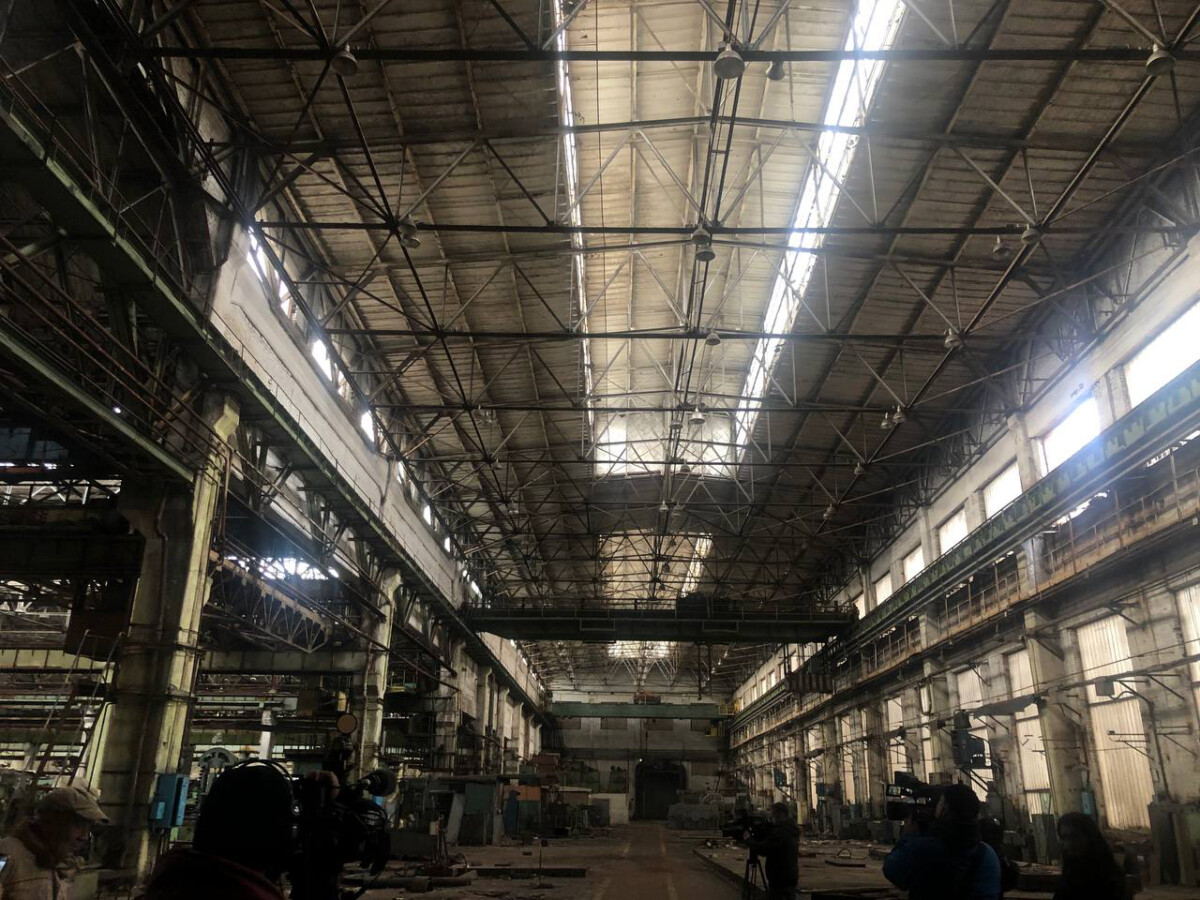 Far from exemplary, but still an important step towards the restoration of large-scale privatization: what TI Ukraine thinks about the sale of the “Bilshovyk”

On October 27, the first large-scale privatization auction was held in the last 15 years. The 100% of shares of the First Kyiv Machine Building Plant (formerly the Bilshovyk plant) was sold. This is a loss-making enterprise with debts of UAH 650 mln, but with a very valuable resource — the right to use 35 hectares of land in the capital.

By selling this object, the state seemed to be trying to ensure a sufficient level of transparency and accountability: it presented the asset to foreign investors and published the data about the object in the virtual data room of the State Property Fund. 17 potential investors signed a non-disclosure agreement and got access to all possible information.

However, there was no bidding with dozens of buyers and substantial rise in price, contrary to what was expected. Firstly, only three participants agreed to participate, and the auction commission did not disqualify any of them.

According to investigative journalism, all these companies are affiliated with Ukrainian “oligarchs”: TOV General Commerce, associated with the UFuture group of Vasyl Khmelnytskyi and Andrii Ivanov, TOV Invest Novatsiia of Stepan Chernovetskyi, and TOV DK Kaskad of Vitalii Khomutynnik.

Secondly, the auction itself lasted only 10 minutes. There were two steps to raise the price and as a result, the cost increased only by 3% (UAH 40 mln): UAH 1.429 bln.

Therefore, the first large-scale privatization in 15 years has shown that only “oligarchs” or groups affiliated with them can be buyers of this type of asset. Obviously, because of artificially created encumbrances around specific privatization objects, as well as because of the generally unfriendly investment climate and, in particular, the lack of fair justice in Ukraine, a foreign investor prefers not to enter our market.

Our conclusions are confirmed by the privatization of the United Mining and Chemical Company, which is currently underway and in which, according to reasonable assumptions, companies associated with Dmytro Firtash and Serhii Liovochkin are interested. The auction for the sale of the UMCC was postponed for the second time, and judging by the statement of the BDO Ukraine investment advisor of the object, investors don’t believe in the Ukrainian miracle.

In our opinion, even under the current difficult conditions, which have been deliberately preserved for many years, the state could do more to create a truly competitive environment during the privatization of large objects.

Today, despite our great expectations, we have to admit that there is no perfect result in a complex world. We hope that the sale of the “Bilshovyk” plant is a truly necessary step to finally end the period of 15-year stagnation and to better prepare the next objects and engage more actual competitors.

Error correction is always a valuable resource for real victories in the future so as not to consider the privatization of the “Bilshovyk” plant to be an “optimal” decision.

There is no doubt that large-scale privatization is necessary and should continue, since most state-owned enterprises have become a burden for society and a feeder for those close to the authorities.

However, we must strive for privatization only in a form that will eliminate the usual favoritism for Ukraine, ensure real competition, and block the opportunities of local oligarchic clans to continue to buy up valuable resources dirt-cheap. It is our task as representatives of civil society to demand this from the state.

News
Auction for Sale of UMCC Canceled for the Third Time
privatization
News
TI Ukraine on OGP Global Summit
privatization
Knowledge Database
What is Small-Scale Privatization?
privatization
ProZorro.Sale
News
Why did We Create a Map of State Enterprises?
open_data
privatization