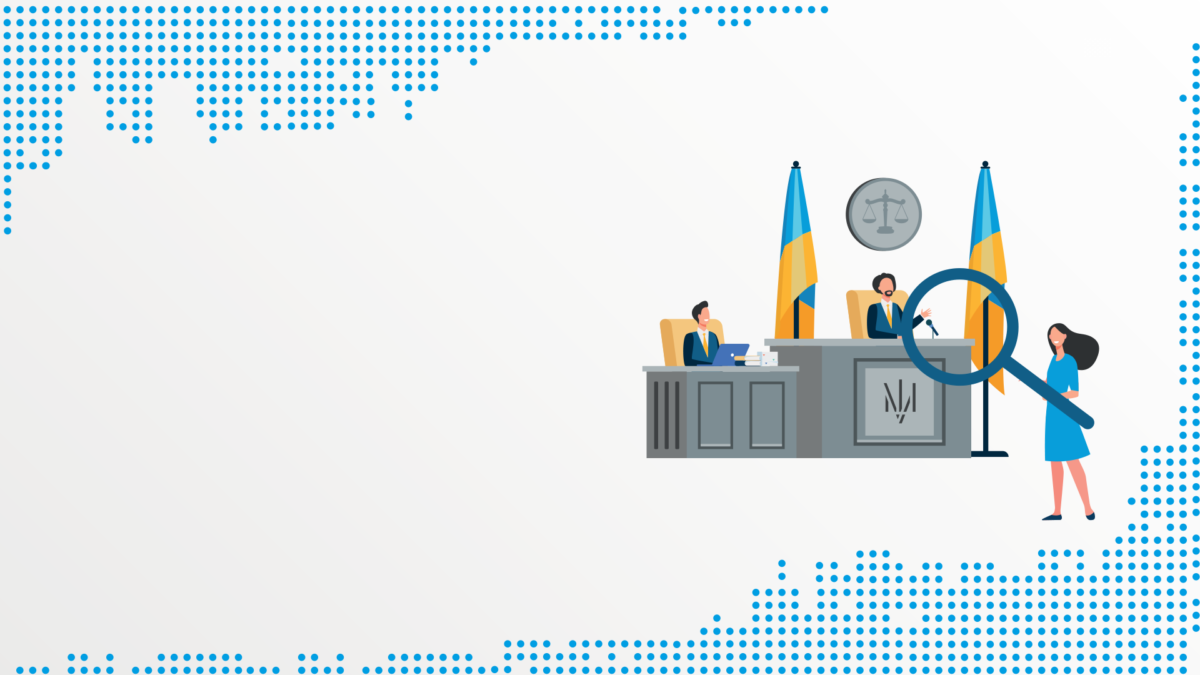 The Anti-Corruption Court ruled on an interim measure for the developer Maksym Mykytas: detention for two months or, alternatively, bail of UAH 260 million. This is about a suspicion of bribery to the mayor of Dnipro, Borys Filatov.

According to NABU-SAPO, in October 2022, Maksym Mykytas offered potentially EUR 22 mln of unlawful benefit (10% of the contract) to the mayor of Dnipro, Filatov. The official allegedly had to facilitate a contract for the construction of the subway between the European Bank for Reconstruction and Development and a group of enterprises controlled by the former MP of Ukraine outside the competitive procedure.

Prosecutors asked the Anti-Corruption Court for the developer Mykytas to be held in custody or, alternatively, a bail of UAH 260 mln and additional obligations, including wearing an electronic bracelet, handing over passports, refraining from communicating with Filatov, etc.

The SAPO saw the risks that Maksym Mykytas could hide from the investigation and even go abroad. In particular, the fact of him crossing the border in September was cited as an argument. The defense assured that the investigation knew about it.

During the meeting, the lawyer noted that Mykytas proposed to create a joint venture with the participation of specialists on the part of Mykytas and local authorities. Therefore, his client did not commit anything illegal. On the contrary, he seeks to “complete the subway in Dnipro.” And “the fact that Mykytas offered the largest bribe in the history of Ukraine is not supported by evidence.”

By the way, Mykytas had already violated the conditions of the interim measure in another case and communicated with the suspects, so the state recovered UAH 30 million. However, the lawyer believes that Mykytas was incited to do this.

Let us remind you that this is not the first case where Maksym Mykytas is involved.

It is also worth mentioning a separate “Tatarov episode.” Tatarov was suspected of involvement in fraud in the case of construction of housing for the National Guard, which was led by the company of Maksym Mykytas “UkrBud.” Namely, he was involved in an episode with the bribery of Kostiantyn Dubonos, expert of the Kyiv Scientific Research Forensic Center of the Ministry of Internal Affairs. According to the investigation, Tatarov had to give Dubonos a bribe in the form of a parking space in the Aristocrat residential estate worth UAH 250,000, and the latter had to forge documents that would hide losses of more than UAH 80 million. However, this case was closed.

Mykytas is also mentioned in the case concerning the purchase of construction services at the Chornobyl nuclear power plant for almost a billion hryvnias. Allegedly, in 2017, Orlov entered into an agreement worth UAH 929 million with a company controlled by Mykytas. According to him, this company was to build a centralized storage facility for spent nuclear fuel of reactors. Subsequently, the cost of building the storage facility increased to UAH 1.36 billion. In 2017-2019, Orlov received three apartments in the capital’s new buildings from another company, also controlled by the ex-MP. The total cost of housing is almost UAH 4.42 million.