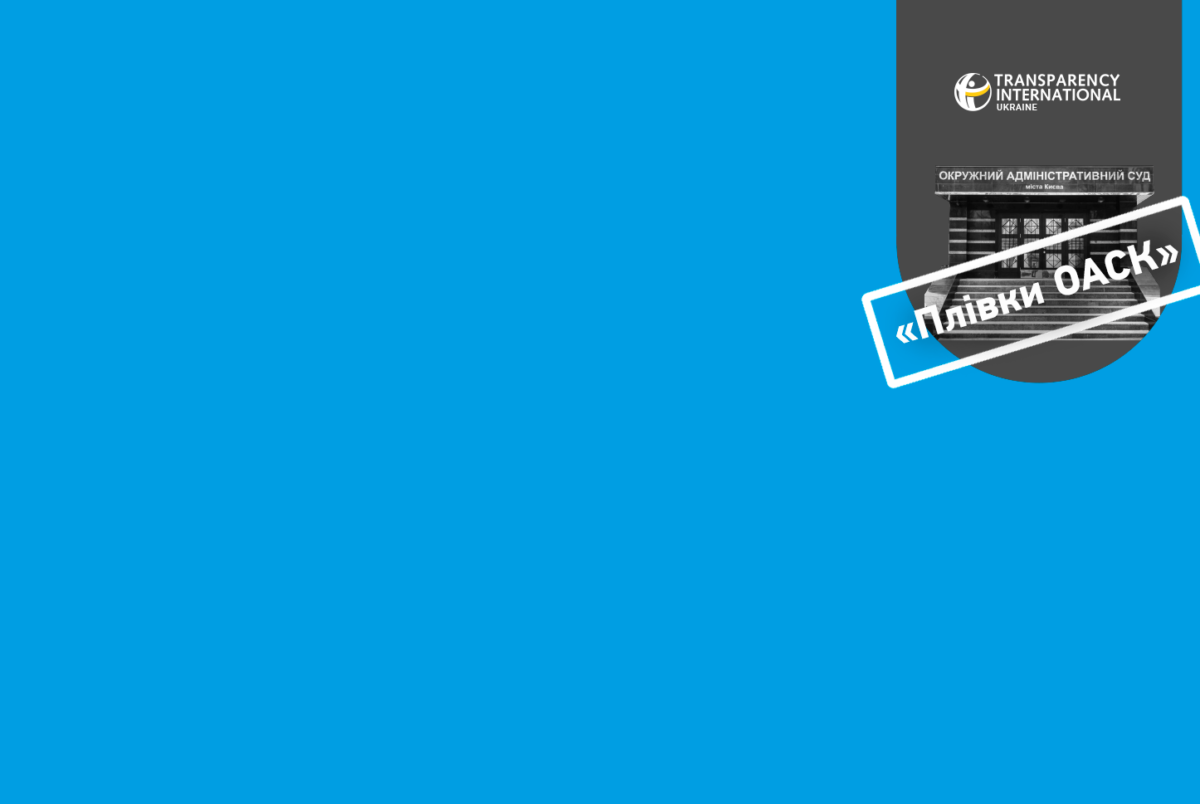 On September 17, the investigative judge of the High Anti-Corruption Court partially granted the NABU motion and continued the period of pre-trial investigation in the case where the suspects include the Head and Deputy Head of Kyiv Administrative Court, other judges and defense attorneys.

The pre-trial investigation period has been extended until January 17, 2021.

On July 17, 2020, Deputy Prosecutor General served 12 individuals with charges, including Head of the State Judicial Administration and Head of Kyiv Administrative Court.

The investigators believe that the suspects aimed at usurping government power by establishing control over the High Qualification Commission of Judges, the High Council of Justice, obstructing their work and interfering with the work of public officials.

In addition, Head of Administrative Court judge Vovk and Head of the State Judicial Administration Kholodniuk have been served with charges on the count of abuse of influence on an individual with government functions.