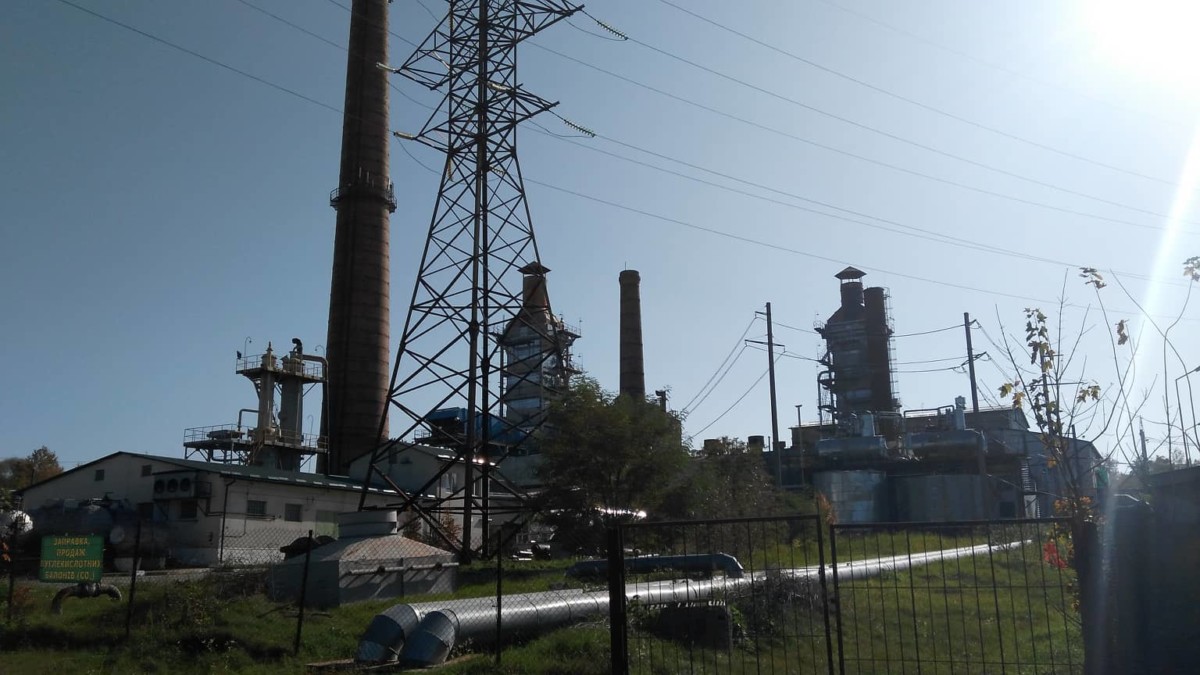 On 17 October, ARMA representatives ushered the manager of seized Novoyarivska and Novorozdilska heat and power plants (Lviv oblast) to the premises, with the help of the police and accompanied by NABU detectives. The owners of the plants tried to obstruct this legal action. 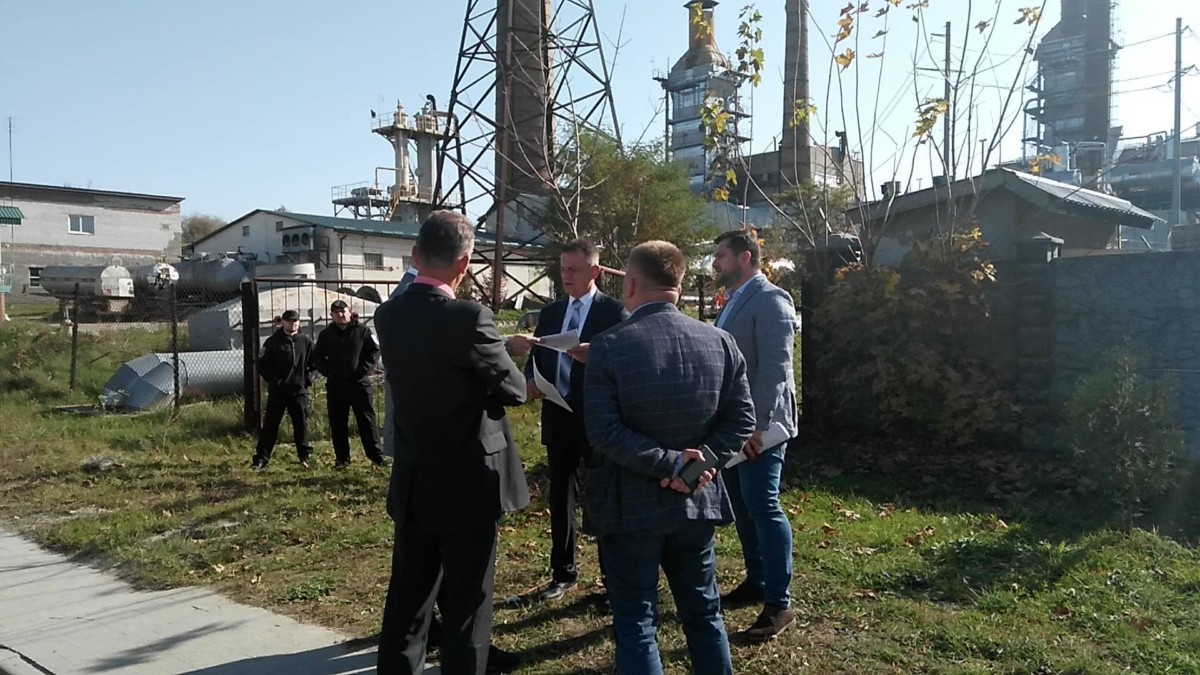 Trying to get to the premises of Novorozdilska heat and power plant, the manager faced the issue of enterprise staff members blocking the entrance.

To get to the premises of Novoyarivska heat and power plant, the lock on the central entrance had to be broken. It turned out there was not a single staff member present on the premises – the enterprise director told the personnel to go home. At the same time, he falsely informed law enforcement authorities of an illegal takeover. Assessing the condition of the facilities, it was noted that one of the two gas turbines was missing, and some equipment was dismantled. The heat and power plant had not yet started preparation for the heating season, while it is supposed to provide over 31,000 citizens with heating. 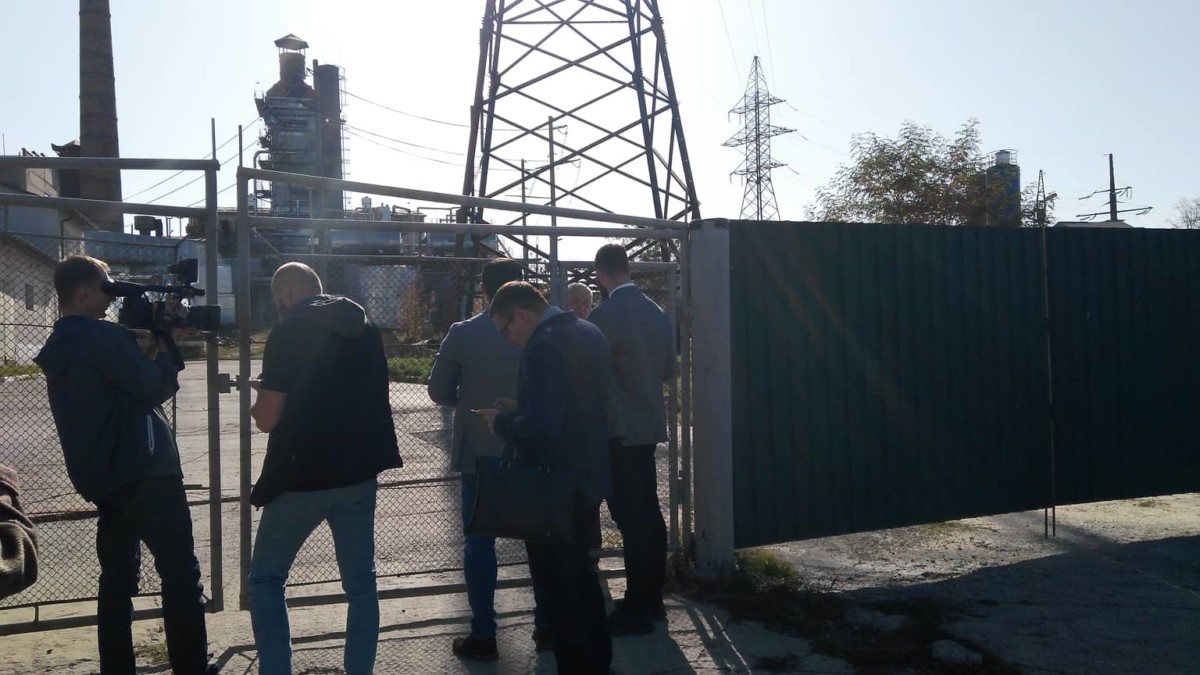 Management of heat and power plants is impossible if professional personnel is absent. Representatives of private enterprise Garant Energo M say they are waiting for enterprise employees to come back to work and immediately start preparation for the heating season. ARMA, too, will help the manager organize the work of the assets – it is the first experience of transfer of such complex enterprises under the management of a different entity.

As a reminder, at a joint briefing on 2 August head of ARMA Anton Yanchuk and NABU director Artem Sytnyk said that two heat and power plants belonging to MPs Yaroslav and Bohdan Dubnevych and which caused losses of UAH 1.5 billion to the national budget had been seized and would be transferred to the Asset Recovery and Management Agency.

On 19 September the tender committee of the National Agency selected private enterprise Garant Energo M as the manager of the assets.

According to TI Ukraine’s legal advisor Kateryna Ryzhenko, “First of all, the manager must ensure proper work of the heat and power plants, since they provide heating for thousands of people and the cold season is upon us. However, the management process must also be effective. ARMA, in its turn, must perform its functions prescribed by the law and perform timely and proper oversight of such management.”

The heat and power plants in question are complex, big-scale facilities which had to be transferred under control of a new manager right ahead of the heating season, which made the situation much more complicated. The MPs sabotaged and continue to sabotage the management process, including their motion to the Constitutional Court with the demand to recognize ARMA’s activity as unconstitutional (which was denied). The owners also file court complaints trying to dispute the seizure of the plants. On 18 October at 3 p.m., Solomianskyi District Court of Kyiv will review a complaint disputing the seizure of Novorozdilska plant.

First of all, the manager must ensure proper work of the heat and power plants, since they provide heating for thousands of people and the cold season is upon us. However, the management process must also be effective. ARMA, in its turn, must perform its functions prescribed by the law and perform timely and proper oversight of such management.