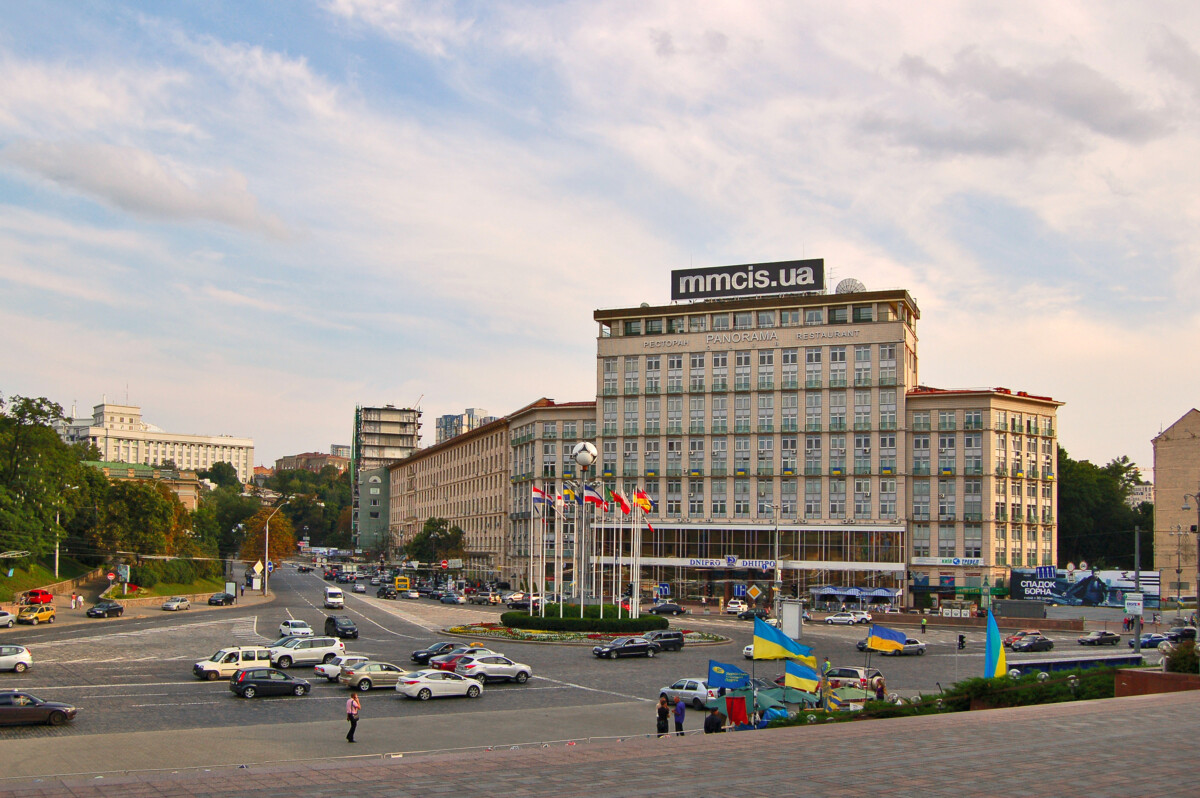 UAH 1,1 billion from the privatization of the Dnipro hotel has been transferred to the national budget of Ukraine. The sale is officially complete.

The auction was held on July 15 in the Prozorro.Sale system. It was won by TOV Smartland, which is planning to equip the hotel for international cybersports competitions.

For the past two months, the State Property Fund of Ukraine was verifying the company. The profit from privatization was important, but it was also important to ensure the further development of a previously public enterprise.

“From the moment when auction results were announced, the funds of the open bidding winner underwent a thorough check for compliance with the legislation. I remind you that the key requirement is to prevent Russian capital from entering privatized Ukrainian enterprises,” explained Head of State Property Fund Dmytro Sennychenko.

The verification ended successfully, and the investor has already transferred the full amount. So what awaits Dnipro now?

– It will still be a hotel;

– the name will retain the word Dnipro;

– hopefully, it will only do better in the future.

It is the first successful experience with privatization on this scale under the new rules.