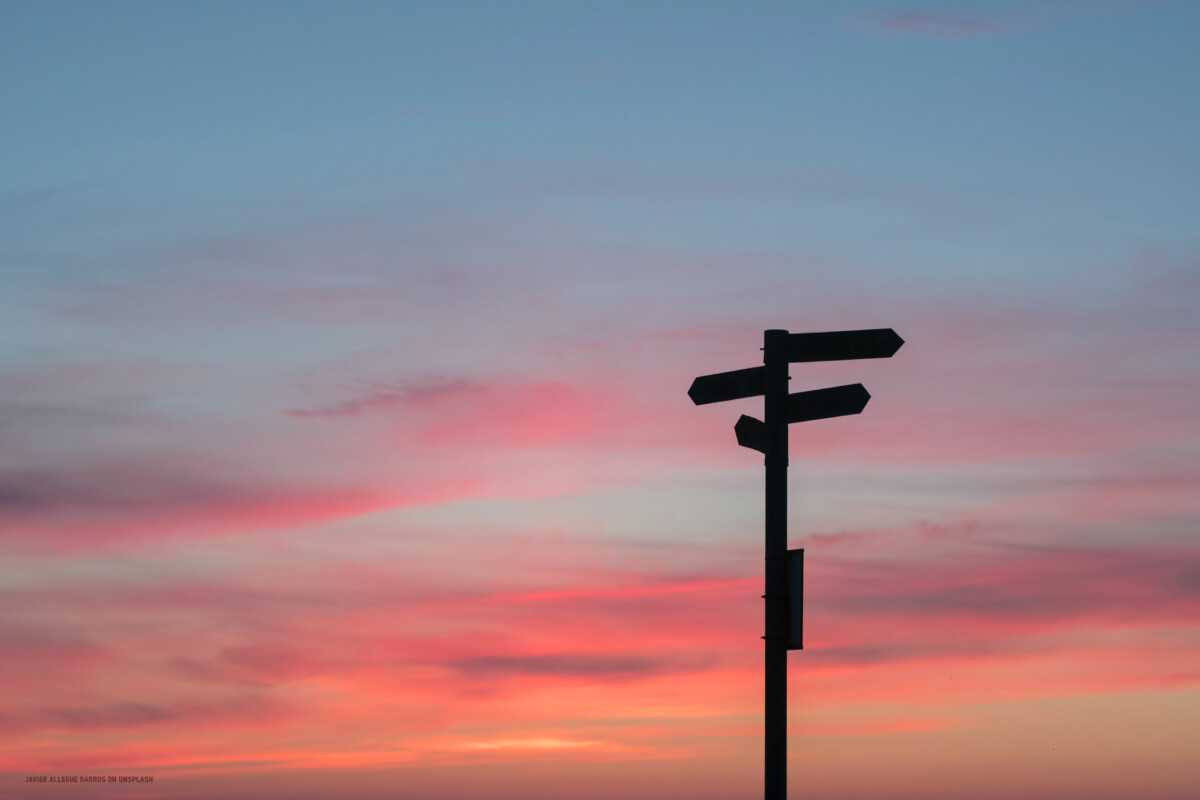 JUSTICE BY HONEST JUDGES IS OUR ULTIMATE GOAL

That is why TI Ukraine supports the NACP in its heated discussion with the judiciary.

The National Agency for Corruption Prevention has published a draft Anti-Corruption Strategy. The section “Fair Trial” refers to extremely urgent issues and provides for a number of changes in the judicial system, which, of course, have not found a lot of fans, particularly with the High Council of Justice.

The tasks that have been defined and the expected results are in line with Ukraine’s international commitments and the people’s expectations. They are not about violating the independence of the judiciary or the Constitution, as the HCJ seems to insist.

The Agency acts within its mandate. Moreover, they work to improve the integrity of the judiciary and its independence for the sake of fair justice.

According to the Study on the State of Corruption, the injustice in the judicial system is among Ukraine’s top 5 problems. 86% of Ukrainians consider it very serious or rather series. The frequency of corrupt judicial practices in people’s interaction with courts has only increased. Entrepreneurs and experts agree with this perception of prevalence of corruption in courts (3.97 points and 3.98 points respectively).

“The system of fair justice plays one of the key roles in cleansing the country of corruption, engaging new investments and improving the investment climate. Currently, we have a high level of corruption perception and a low level of trust in courts. You cannot keep doing the same thing and expect a different result. Time for a real judicial reform,” says TI Ukraine’s executive director Andrii Borovyk.

TI Ukraine has made recommendations like that multiple times in order for Ukraine to progress in Corruption Perceptions Index (CPI). However, they were never fully implemented.

We have not seen the new procedure for appointment for the High Qualification Commission of Justice and High Council of Judges, cleansing of the system of unscrupulous judges at all levels, engagement of the public an international experts in this process, etc.

The state should not expect a significant improvement in the Index if the situation in the judicial branch remains as it is. And the attack, which comes from the unreformed judicial system, only proves the relevance of the problems raised by the NACP in the Anti-Corruption Strategy.