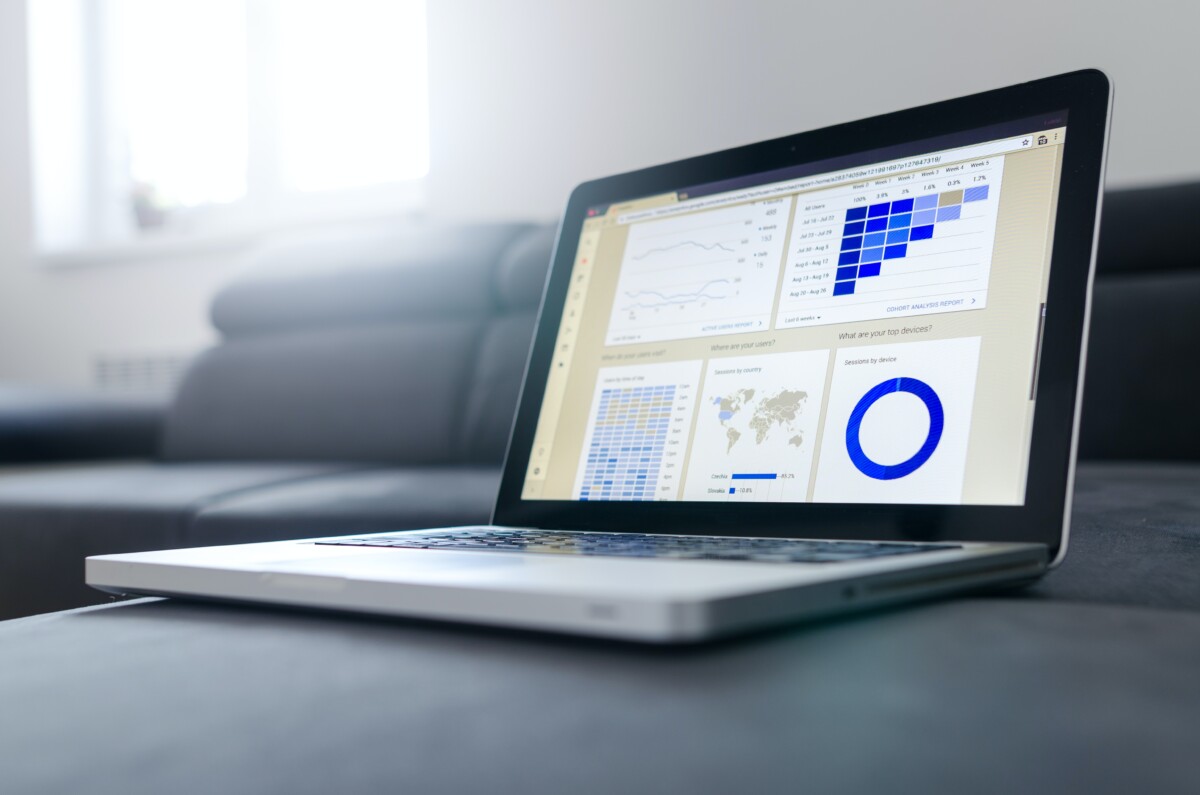 Logical and Arithmetic Control of Declarations: How NACP Will Go about It

On September 1, 2020, the head of the National Agency for Corruption Prevention of Oleksandr Novikov issued order №381 / 20 “On Approval of Technical Conditions for Logical and Arithmetic Control of Declarations of Persons Authorized to Perform State or Local Self-Government Functions”, which entered into force on that day.

The Law of Ukraine “On Prevention of Corruption” empowers the NACP to conduct logical and arithmetic control over property declarations of public servants. Simply put, this is about an automated examination of declarations by verifying information in declarations and comparing them with other registers.

Such control is aimed at identifying the most risky declarations and conducting deeper examination. It is the National Agency that must determine procedure for such control and establish it by the above-mentioned order.

Wasn’t it regulated before?

It was regulated. Since 2018 there have been Rules for logical and arithmetic control of declarations of persons authorized to perform state or local government functions, automated verification of these declarations and their weight coefficients (they were registered in the Ministry of Justice, they expired on September 1, 2020).

However, effectiveness of previously approved Rules was questionable, as about 280,000 declarations turned out to be risky after their application regarding which the NACP had to conduct full examination. Therefore, it was necessary to revise the system of risks and coefficients for them, so that certain sample of the most risky declarations in such quantity that could be thoroughly examined falls under full verification.

And what are these technical conditions about?

Technical conditions, as stated in document, determine the Basic list of discrepancies (risks) and the Additional list of discrepancies based on results of logical and arithmetic control and weight coefficients of such discrepancies (risks). Based on these rules, all weight coefficients that have “worked” are summed, and the system automatically generates risk rating of electronic declaration. Then declarations are ranked from the most risky to the least risky, and the NACP should conduct full examination of declarations with the highest risks.

To which declarations will new technical conditions be applied?

The Order stipulates that these Technical Conditions apply to declarations of persons authorized to perform state or local self-government functions, submitted as of January 1, 2020.

So far submitted declarations should have passed logical and arithmetic control even earlier, according to previous rules. If this has happened in practice, then there will be no problems in applying new rules to declarations submitted from beginning of 2020.

The situation will be more complicated if previously submitted declarations have not fully passed such ф control. Then new rules will not be applied to them, and previous ones have already expired. This could be problem for declarations submitted in 2019, as no rules of logical and arithmetic control could be applied to them. Even if we take into account the fact that decision to start full examination of declarations, and the statute of limitations for bringing to responsibility for submitting false declarations (up to three years from the submitting the declaration) is taken into account, the NACP could still begin full examination of them.

How did the NACP decided to identify risks? And are there any problems?

If we compare with previous Rules, the key change is that the NACP has significantly increased requirements for “triggering” certain risk in in this or that declaration:

In our opinion, the best approach in this part would be to define several rules for each asset categories and to set different risk coefficients for each of these rules. For instance, when it comes to availability of real estate, it would be possible to establish more than one rule that “works” in presence of real estate worth starting from 100 million UAH, and to supplement it with risks regarding real estate with total value of 10 million UAH, and from 50 million UAH but with lower risk factors. Such approach should be applied to other objects of declaration and it would allow to properly rank declarations according to risks.

Some previously existing risks are no longer considered as risks at all. For instance, this applies to:

Unfortunately, this also negatively affects completeness of risk assessment of declarations and their further ranking from more to less risky.

Some of the risks, which were previously defined as such, are now considered as risks only under certain conditions. For instance, 3 or more unfinished construction projects are now considered risk only if their total area exceeds 500 square meters.

New risks that deserve approval have also been introduced. For instance, weight coefficients are set:

Or, for instance, presence of foreign currency in bank accounts with no funds in bank accounts in hryvnia or acquisition ownership after November 28, 2019 of any vehicle of 2015 year of manufacture (or higher) or real estate worth less than 399.000 UAH (or not specified) is now considered as risk with weight coefficient of 100. Such innovations deserve positive assessment.

This is regarding declarations themselves. And what about comparing them with other registers?

The Additional list of discrepancies is responsible for it. And there are only two risks with extremely small coefficients, namely 20 points each. One is charged for discrepancies as result of comparison with state registers of information specified in the declaration about objects of declaration, which belong to the property of declarant, the other to members of his family. That’s all.

This approach was typical for the NACP under previous leadership, when in fact the comparison of declared with the data in registers did not pose significant threat to dishonest declarant. Although even then weight coefficients were much higher. Namely, 100 points.

In our opinion, registers should be differentiated not only by declarant or member of his family, but by much wider range of criteria. For instance, depending on the register with which the comparison is made; specific type of information on which the discrepancy is identified; different objects of declaration.

After all, now the NACP finally has access to all registers needed to examine declarations. We are aware that low quality and incompleteness of data in registers, state of technical compatibility of different registers and databases, speed of information exchange between registers significantly complicate this task. However, it seems that there has not even been any attempt to apply more progressive approaches.

How did the NACP develop and approve new rules for automated verification of declarations?

The downside is that the National Agency has NOT made the process of developing new rules of logical and arithmetic control inclusive and open to the public.

The announcement about regarding process with proposals for NGOs to join it hasn’t been published on the NACP’s website. Similarly, the draft of Technical Conditions was not published with proposal to provide comments, suggestions and remarks.

Therefore, the National Agency did not initiate open and public discussion on the content of new rules and risk ratios. The NACP ignored public’s request to join their renewal, as it had happed in 2017.

The similar act passed state registration earlier in the Ministry of Justice, but new Technical Conditions were not submitted for adjustment. There is no such point in the Order. In our opinion, this act is not subject of state registration due to lack of grounds for it. However, it is important that the Ministry of Justice does not question the legitimacy of these Technical Conditions.

The NACP should consult with the Ministry of Justice and explain that despite similar content of both acts there are no grounds for state registration. We do not know whether this issue was the subject of discussion between two agencies, however, we hope that problems in this aspect will not arise in future.

What will be next?

We hope that the National Agency will pay attention to these remarks and our proposals, as well as take them into account for finalization of Technical Conditions. It is important to significantly finalize this act before the start of new period for submitting annual declarations, namely by early 2021. We also hope that the NACP will ensure inclusiveness, openness and transparency in finalizing rules for automated examination of declarations, in particular, will involve public in this process, will publish draft acts with proposal to provide comments and protocol for their consideration.

Only in this way it will be possible to ensure effective automated verification of declarations and further effective use of resources of the NACP for full (in-depth) examinations, and as result detection of inaccurate declarations and strengthening the anti-corruption impact of the declaration system.