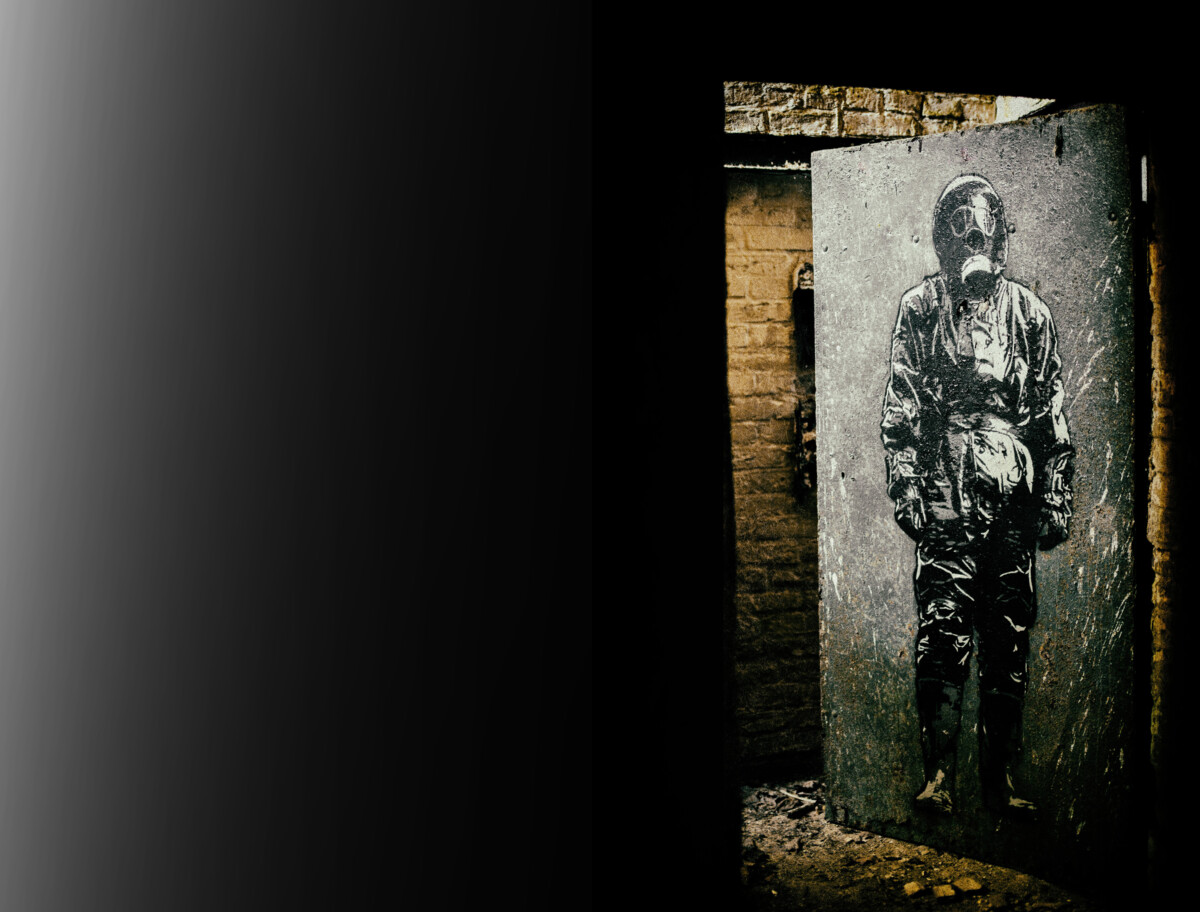 Ministry of Healthcare Should Explain Odd Procurement of Protective Suits

The Ministry of Healthcare of Ukraine independently bought medical protective suits instead of approving the agreement for the Medychni Zakupivli Ukraiiny SOE (Ukrainian Medical Procurement) assigned with the procurement.

More than a thousand Ukrainian medical workers have caught COVID-19. The Ministry of Healthcare of Ukraine has decided to tackle doctors’ protection seriously. Therefore it assigned the Medychni Zakupivli Ukraiiny SOE with the purchase of medical protective suits.

The SOE carried out the purchase according to the instructions: altered the yearly plan, analyzed the market, considered commercial offers, and selected a supplier with the most favorable price. This supplier is the Ukrainian company Tekstyl-kontakt.

The SOE published the agreement in Prozorro and sent it to be approved in the Ministry of Healthcare of Ukraine.

However, the Ministry did not approve it; instead, it announced its own tender. Its main reason is the absence of an international quality standard.

It is likely that the Ministry did not clarify it to the SOE that suits have to correspond to the standard. At least the letter of instruction does not say so.

By the way, Tekstyl-kontakt has a certificate issued by the State Labor Service of Ukraine saying that their biological protective suits are also fit for medical workers.

The Ministry concluded the agreement for the delivery of Chinese suits with the Meddiv company which is famous for cooperation with organizations from the Ministry of Internal Affairs of Ukraine.

The suits cost the Ministry UAH 12.8 million more than the SOE offered to purchase. At the same time the Ministry of Healthcare of Ukraine bought almost 20,000 suits fewer than was planned initially.

TOV Meddiv concluded 37 agreements via the Prozorro system, 30  were concluded with regional medical subdivisions of the Ministry of Internal Affairs of Ukraine. The company began to work actively in the sphere of public procurement only in the midst of the pandemic.

Interestingly, one of the former beneficiaries of Meddiv is Andrii Potrebchuk, the Head of section of Corruption Prevention and Detection of the central administrative body of the Court Guard Service. Up to 2016, he worked in the National Police. Now, his wife is one of the beneficiaries of the company.

We urge the Ministry of Healthcare of Ukraine to clarify the situation with the procurement of suits and to inform the public of why the necessity of the international quality standard was not mentioned in the terms of reference for Medychni Zakupivli Ukraiiny SOE.