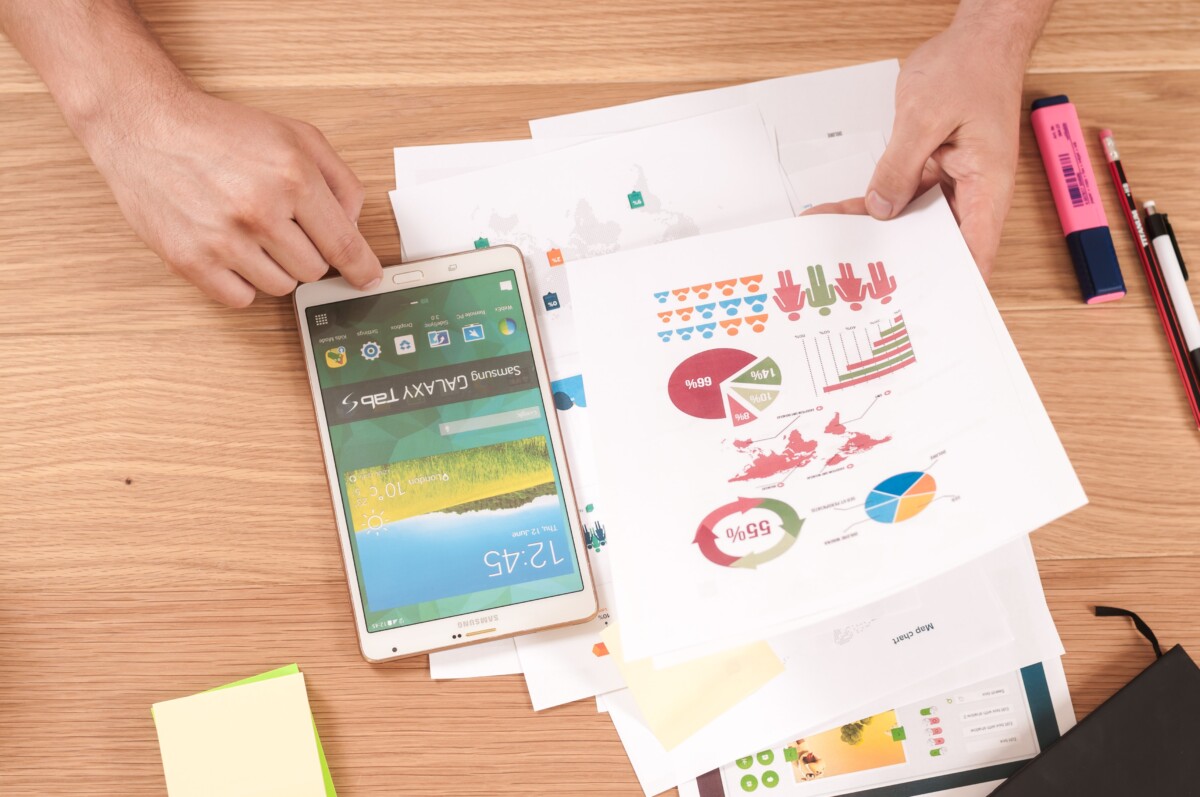 A significant segment of the Ukrainian economy is defined by more than 3500 state enterprises. They provide essential public services and comprise the largest pool of employers in the country. All state enterprises report on their finances to the ME in accordance to a unified protocol. ProZvit aggregates data from those reports and enables it to be promptly analyzed.

The risk indicator module is a new addition to the portal that will greatly expand its functionality. In essence, it is a technical system that automatically calculates an enterprise’s financial efficiency coefficient and performs risk assessment.

The formulae behind the calculations were developed by the Ministry of Economy’s Reform Support Team, TI Ukraine and the Center for Economic Strategy. The financial efficiency of an enterprise is calculated on the basis of 8 coefficients. Once it is done, a risk level is determined, ranking from red to yellow to green. The calculation of those metrics also allows for tracking default probability dynamics. We have also introduced benchmarking features that allow for comparisons between business metrics of Ukrainian state enterprises and their foreign counterparts.

“First, we parse and sort the data. Then, we analyze it. The results of the analysis must form the basis of government decisions,”
says Ihor Diadiura, the deputy minister of the Ministry for Development of Economy, Trade and Agriculture of Ukraine.

Business intelligence allows officials to determine which enterprises should be released into the private sector and which should stay in the public sector. ProZvit allows making general assessments regarding a company’s financial performance and it can be used to guide managerial decisions in state enterprises.

“Every state enterprise must be competitive and strive to improve its business metrics,” says Khrystyna Zelinska, the coordinator of the Innovation Project Program at TI Ukraine. “The criteria upon which those metrics are determined are based on financial activity report data. The ProZvit portal allows anyone to see which state enterprises of Ukraine are profitable and which are not.”