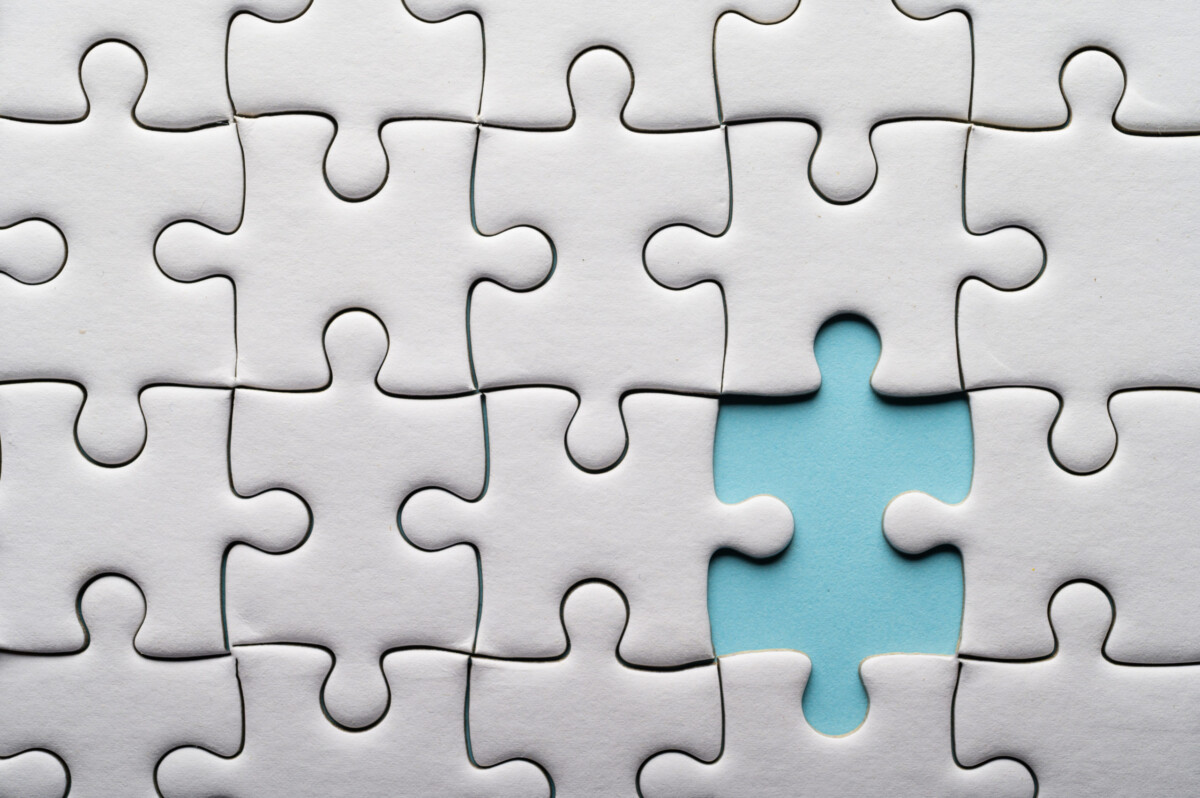 On February 24, members of the Parliament registered two draft laws that, instead of strengthening the work of the National Agency of Ukraine for finding, tracing and management of assets, will only complicate it and add corruption risks.

What does the draft law in this form change?

Below, we provide a detailed legal analysis of the submitted draft laws.

How the legislation works now:

The legislation regulating the activities of the National Agency does not allow to effectively perform some of the tasks assigned to the ARMA. It requires a comprehensive approach to the institution, which should be a service body with a systematic approach to preserving the economic value of seized property.

Amendments to Article 1, part 1, paragraph 4 of the Law of Ukraine “On the National Agency of Ukraine for finding, tracing and management of assets derived from corruption and other crimes” provide for the creation of two gaps at once.

Today, the relevant legislation provides for two ways to manage movable and immovable property, securities, property, and other rights seized in criminal proceedings and transferred to the National Agency (Article 21, part 1  of the Law of Ukraine “on ARMA”): through transfer to the manager for management and through sale.

Amendments to Article 1, part 1, paragraph 4 provide for a different method, except for transfer to management and implementation. However, the draft law does not specify any other ways of management, except for those mentioned.

This is a consequence of impetuous copying of this norm from the text of previous draft laws. This change carries nothing but uncertainty and will allow individual judges to transfer ARMA assets to management for preservation with a certain management method in a way other than transfer to management and implementation, which will not be possible.

This change is a copy of the text of the amendments provided for in draft law No. 3335. They were part of complex amendments to the law of Ukraine “On ARMA”, the Criminal Procedure Code and were supposed to introduce the Institute of planning before being transferred to management.

Changes in this draft law distort this goal because they do not provide for the investigator/prosecutor to take into account the explanations of the National Agency regarding assets.

An analysis of judicial practice on the consideration of applications for the transfer of assets to management indicates that the majority of law enforcement officers are not interested in effective and prompt management. So, a striking example can be the cases of the Bratsk Oil Press Plant, used clothes, toys, or cars in the case of the ex-Minister of Revenue and Duties, the location of some of which was unknown. Therefore, this change does not carry anything but an increase in the burden on ARMA employees, because ARMA must respond to requests in a short time, and law enforcement officers are not required to take this into account.

An increase in the total value of assets that can be transferred to ARMA by almost half, to 500 subsistence minimums for able-bodied persons. It is proposed to transfer assets worth more than 1 million UAH. At the same time, the transitional provisions of the relevant law provide for the opposite, a gradual reduction in this threshold.

It is worth noting that this will simply allow you to manage according to the “old approach”. Valuable items with an official value of less than 1 million UAH will not be able to be transferred to the management of the ARMA, which directly violates the very idea of creating such a body as the ARMA and violates Ukraine’s international obligations.

Amendment to Article 21, part 5 on the impossibility of selling seized assets before the court verdict, except with the consent of the owner or in relation to property that quickly deteriorates

This change destroys some of the ARMA’s authority to manage seized assets and creates a number of threatening moments.

The lack of opportunities for implementation will make it impossible to manage individual assets transferred to the National Agency, as well as maintain their economic value.

Medical masks, mobile phones, and vehicles are examples of assets that have already been transferred to ARMA and cannot be managed through transfer to the manager, but all these assets require storage, protection, and so on. At the same time, the legislation does not provide for the possibility of spending money by the National Agency on asset management. Consequently, it will be impossible to execute a court decision on the management of these assets and ensure the preservation of economic value.

It is worth noting that the National Agency has repeatedly stressed the need to change the relevant legislation.

So, draft laws No. 5141 and No. 5142 are a shortened version of draft laws No. 3335-1 and No. 3335-1D with some significant differences. Namely, these draft laws provide only for limiting the functionality of the National Agency, without taking into account judicial practice, the experience of the ARMA and its foreign analogues.

It is also worth noting that this draft law does not contain any positive changes that were set out in previous bills (3335, 3335-1, 3335-1D). Namely: the beginning of planning before the transfer, the impossibility of blocking the work of the National Agency through the decision of the Circuit Administrative Court of Kyiv City, transparency in implementation, the transition from SOE “SETAM” to SOE “Prozorro. Sale”, improving the efficiency of the National Agency for preserving the economic value of seized assets.

These changes will lead to the blocking of the ARMA’s work with part of the assets, the inability to preserve the economic value of individual seized assets, and do not meet the challenges of judicial practice and the activities of the National Agency.