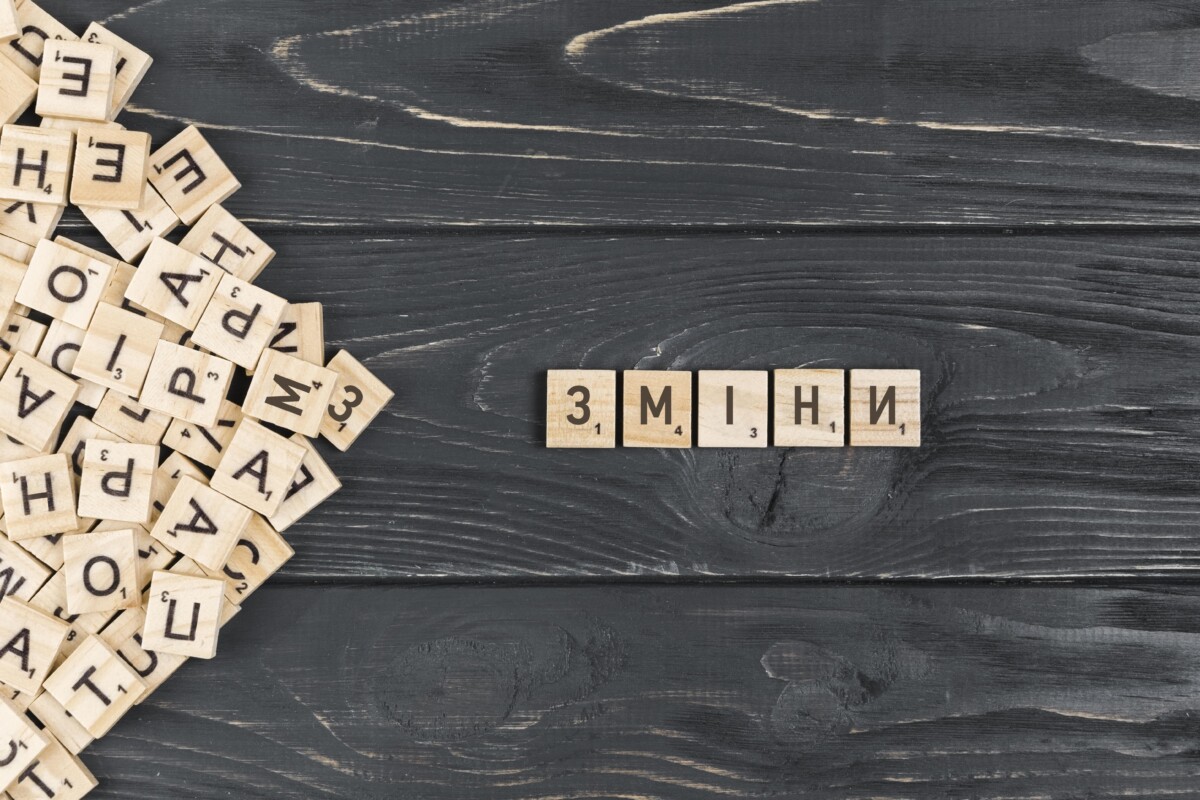 Positive Changes in ARMA’s Work. Why MPs Should Support Draft Law No. 5141-1

Currently, the application of the general procedure for selecting a manager in certain cases in relation to assets that are important for the state leads to extremely negative consequences. A striking example is that the ARMA-elected manager of the TPP in Novoyavorivsk and Novyi Rozdil of Lviv oblast, failed to manage it which put residents of the two cities in danger of disrupting the heating season. It became possible to correct the situation only thanks to the intervention of the Cabinet of Ministers and the announcement of the risk of a man-made disaster. In other words, the situation with the TPP in 2019-2020 demonstrated that the state cannot neglect its participation in such cases.

The current model of managing the seized property is purely commercial, without considering the needs of the state and the region even when managing strategically important facilities such as a TPP or an airport. As of today, many seized assets have been transferred to the ARMA which are of great importance for individual regions or the entire state. This includes the Motor Sich JSC, a TPP in the Donetsk oblast, and an oil product pipeline. The changes that have been adopted will ensure the operational, continuous functioning of these assets with the help of the state until an appropriate court decision is made.

For the first time in many years, we can talk about positive changes in the specialized law.

It is also worth noting that some MPs are trying not to correct the existing gaps but, on the contrary, to “cripple” one of the functions of the institution, make it impossible to effectively manage a part of the assets and ensure peace of mind for those involved in criminal proceedings with the impossibility of revenues to the state budget.

June 8 at 12:00 p.m., the session of the Verkhovna Rada Committee on Anti-Corruption Policy is to take place which will consider two fundamentally different draft laws on the ARMA.

One of the draft laws contains some of the necessary legislative changes that are aimed at building an independent, transparent and effective institution, the other one may turn the ARMA into a “garbage bag,” or a “storage room” for individual assets.