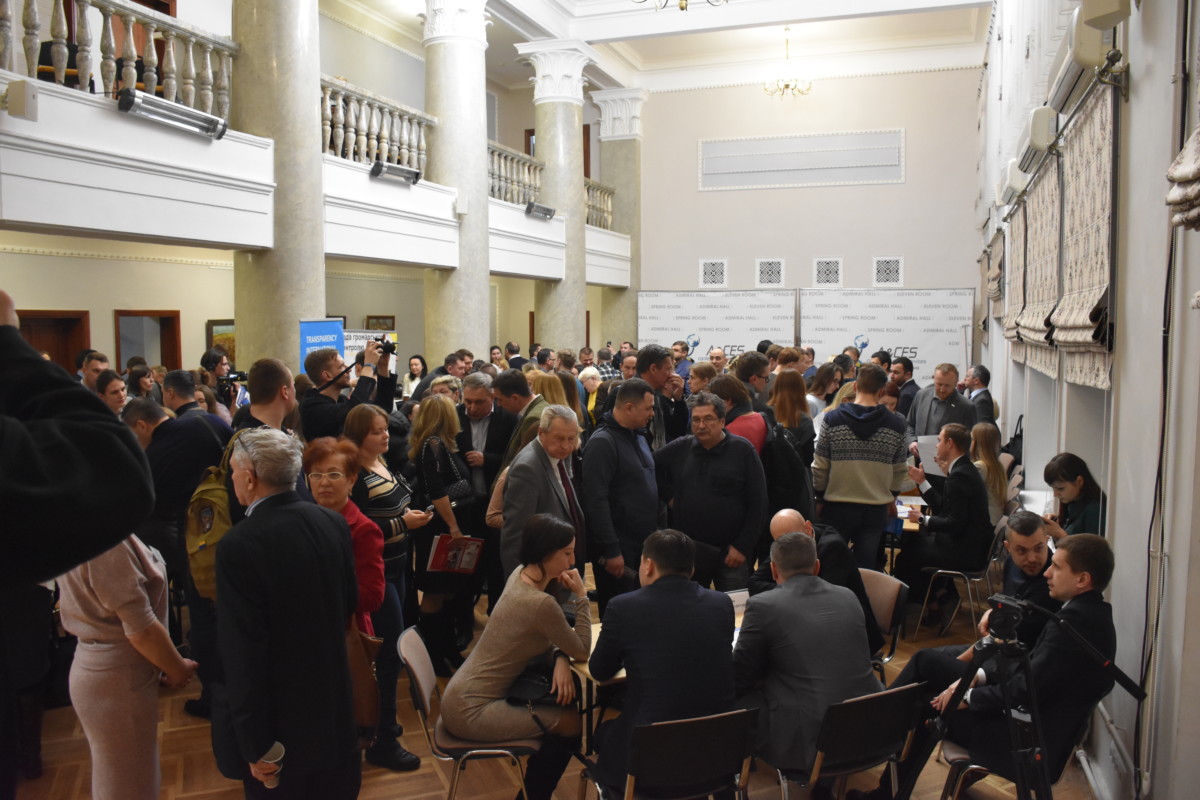 RYZHENKO: ANTI-СORRUPTION SYSTEM MUST WORK IN A PROFESSIONAL, COORDINATED MANNER

On February 12, the interactive meeting ″Ukrainian Anti-Сorruption Eco-System: What Is It for? ″ took place in Kyiv with representatives of anti-corruption agencies and the public.

TI Ukraine and Public Control Council under the NABU gathered the staff of the National Anti-Corruption Bureau (NABU), prosecutors of the Specialized Anti-Corruption Prosecutor’s Office and representatives of the Asset Recovery and Management Agency (ARMA) on one platform.

″There is room for further improvement: we still need to reboot the NACP, to change judiciary formation and strengthen the authority of the NABU. But it is evident that the anti-corruption eco-system progresses efficiently despite facing enormous pressure. We hope that anti-corruption agencies will cooperate in a professional, coordinated manner, and thus efficiently. As the result, Ukraine will make a leap in the next year’s Corruption Perceptions Index, showing adequate results,” said legal advisor of TI Ukraine Kateryna Ryzhenko.

Participants had the opportunity to communicate personally with detectives, prosecutors and anti-corruption public servants, to find out about the investigation of high-profile criminal cases and management of assets obtained from corruption. 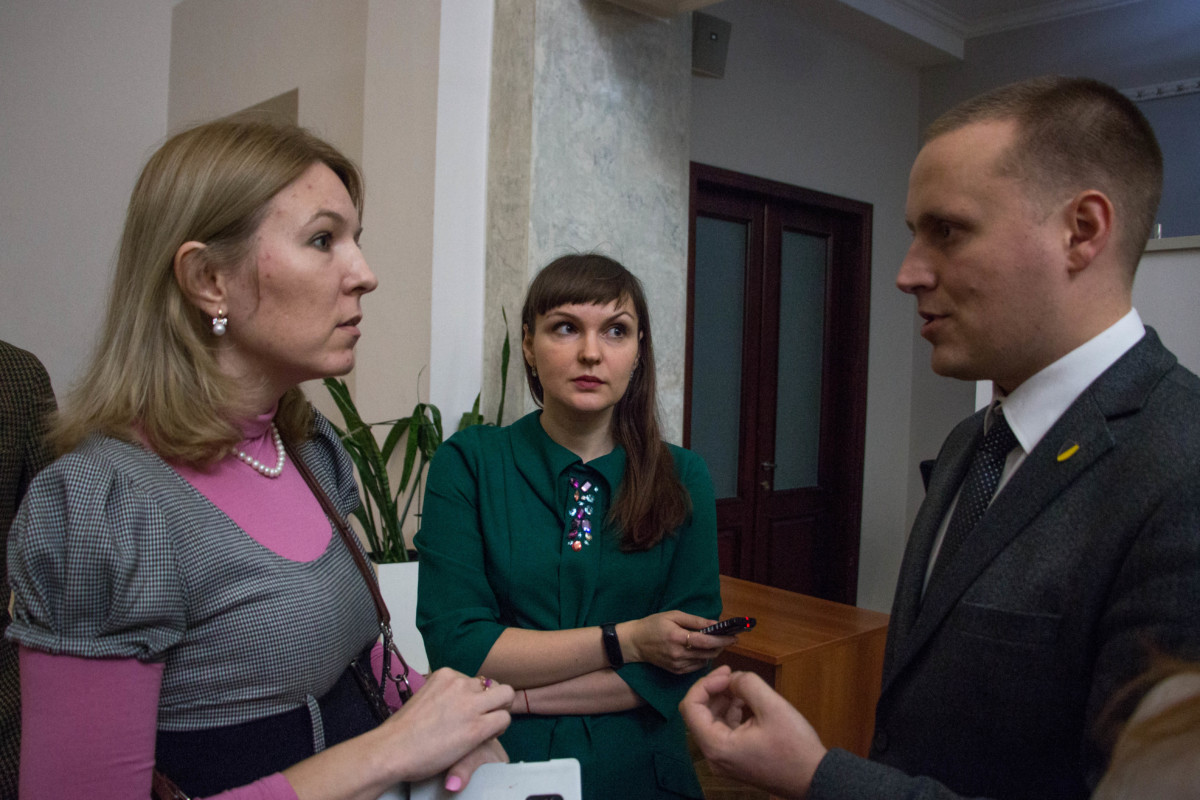 Deputy Head of the NABU Detectives Unit Oleksandr Skomarov placed emphasis on the fact that the main office and support offices implementing the Bureau’s mission had already been established, so ″the NABU is gaining momentum and can now be fully operational.” 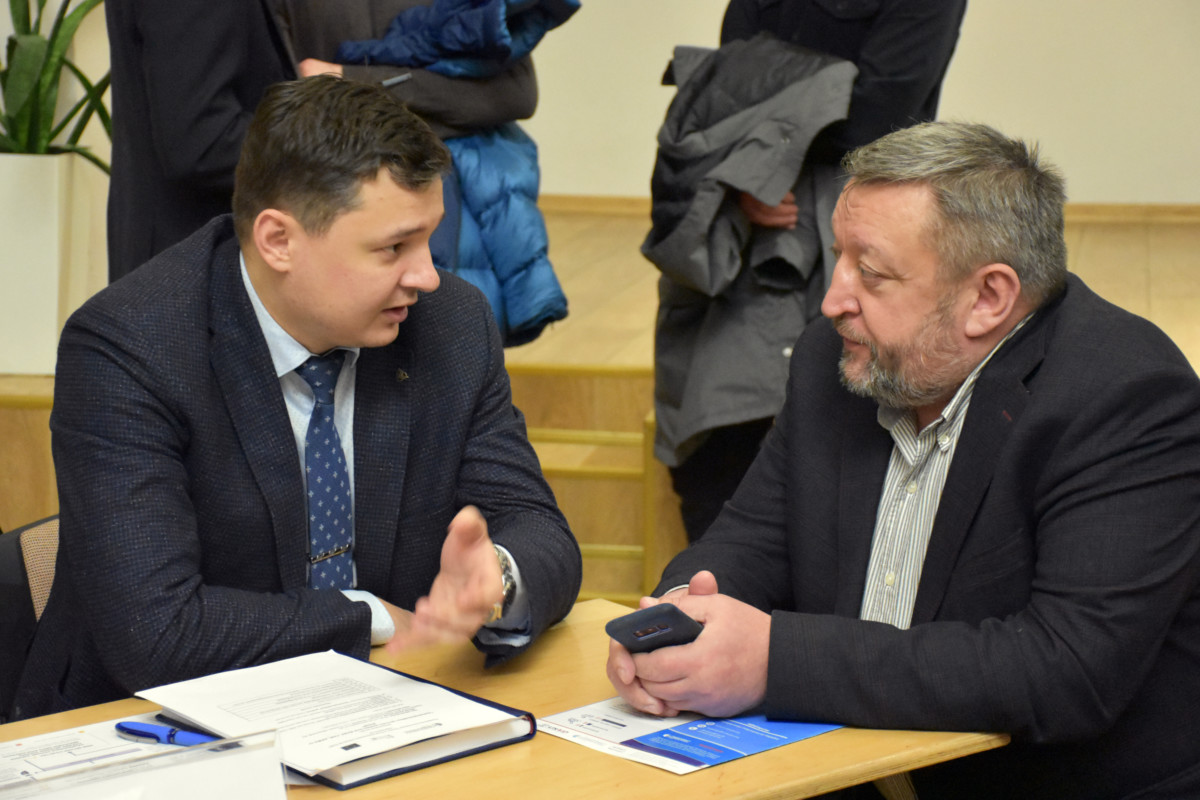 Deputy Head of the SAPO Volodymyr Kryvenko assured that in the coming years, efficiency of ″the anti-corruption triad″ would increase and ″catching up with Poland″ wouldn’t take decades.

Head of the International Management Department of the ARMA Liudmyla Suhak added that the ARMA had been operational for about a year and a half, and after that time, the organization could already share its successful cases, in particular, cooperation with business managers, which was something not even similar foreign agencies could achieve. 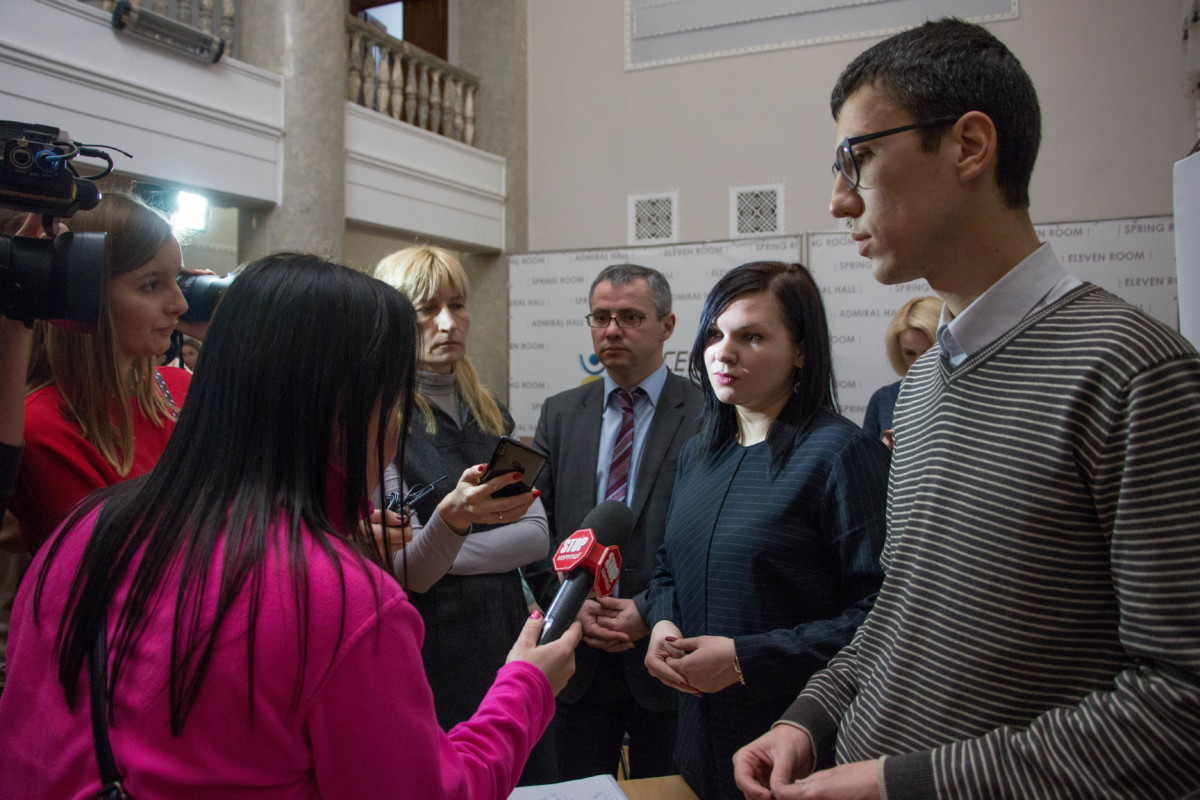 The society was the focal point of the conversation. Representatives of the PCC under the NABU and TI Ukraine spoke about civic control over public authorities, their powers and advocacy campaigns, in particular the one about the launch of the High Anti-Corruption Court. 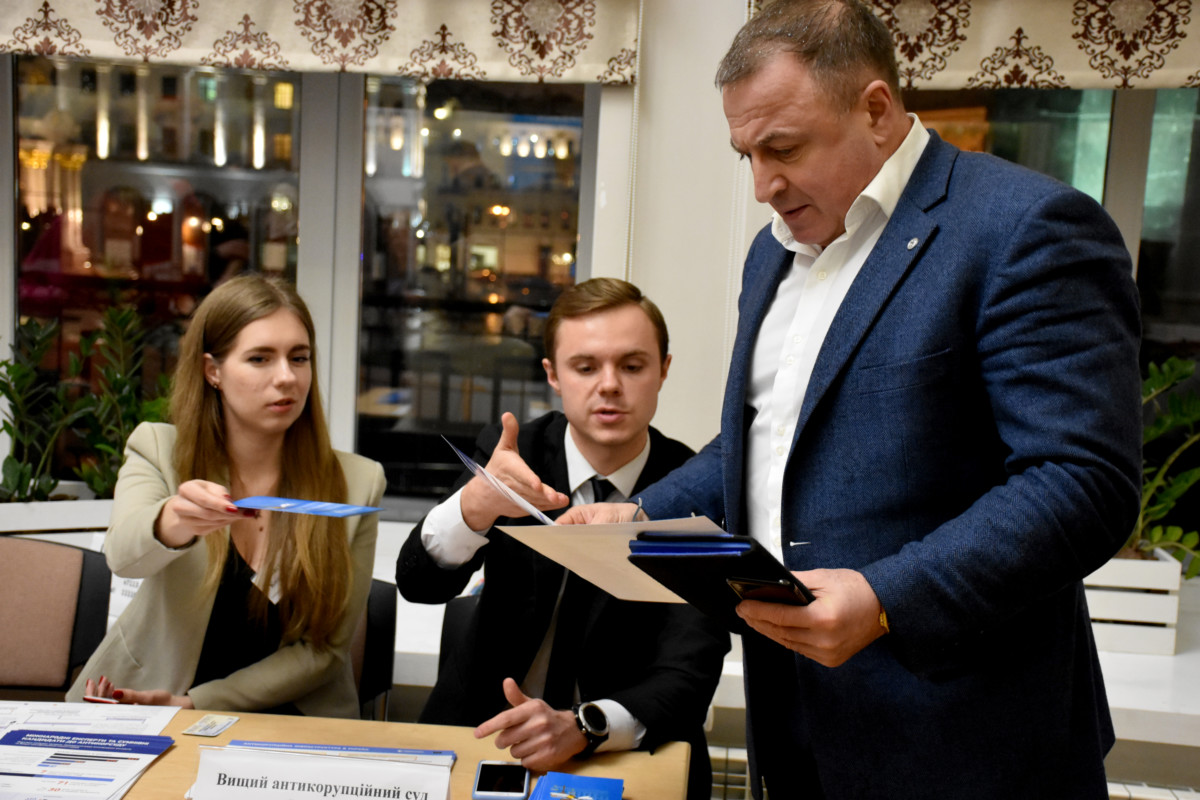 As a reminder, the global anti-corruption organization Transparency International has published Corruption Perception Index 2018. Ukraine has somewhat improved its score. It received 32 points, ranking 120th among 180 countries. This result is 2 points and 10 places higher than in 2017 (when Ukraine ranked 130th with 30 points).

According to Executive Director of Transparency International Ukraine Andrii Borovyk, this result ″is not consistent with fast European integration, reforms, and elimination of corruption from all aspects of life. If the situation with corruption in Ukraine keeps changing at the same rate, it will take us decades to catch up with, say, Poland.″

You can find more pictures on our Facebook page.

We hope that anti-corruption agencies will cooperate in a professional, coordinated manner, and thus efficiently. As the result, Ukraine will make a leap in the next year’s Corruption Perceptions Index, showing adequate results.