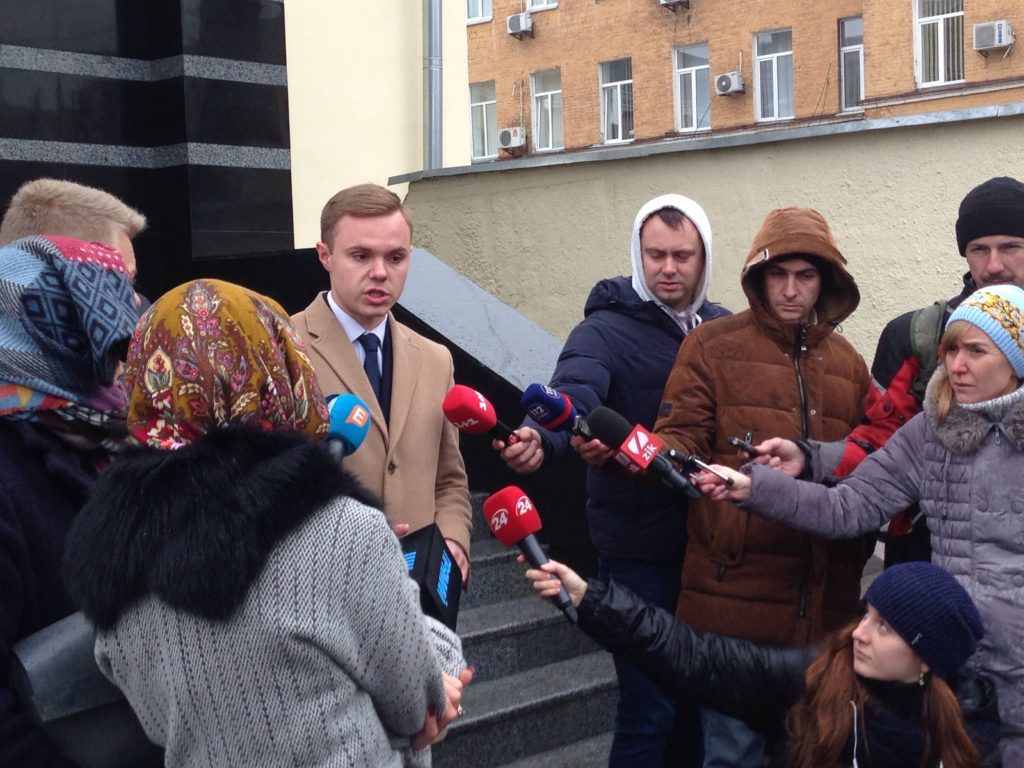 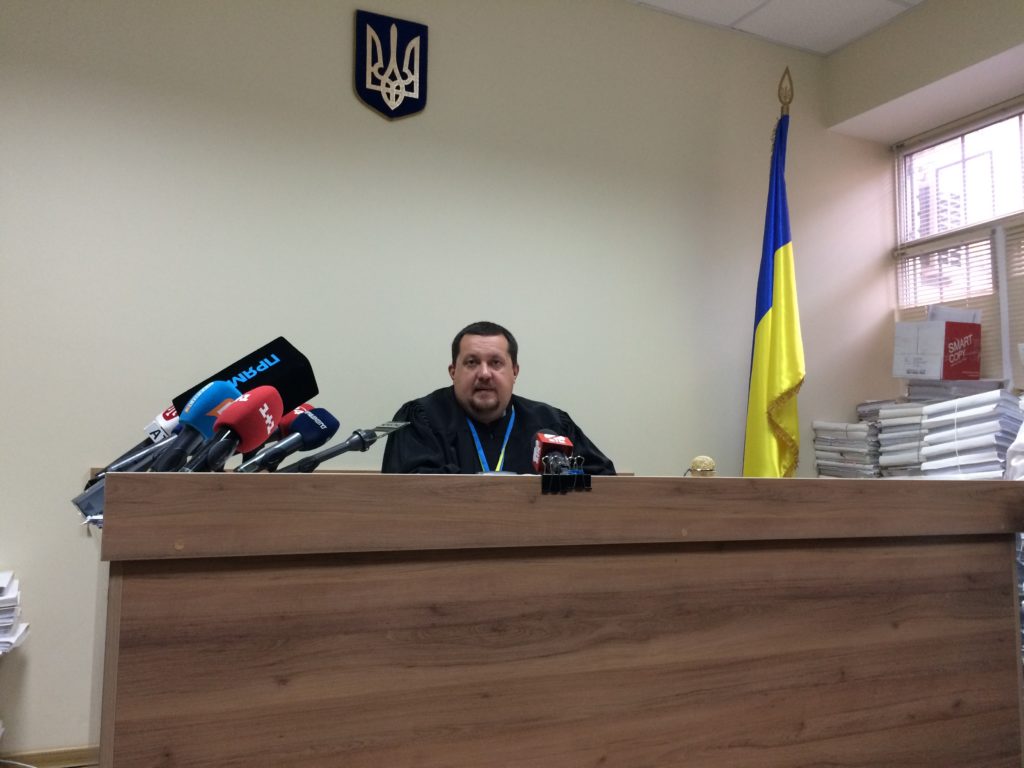 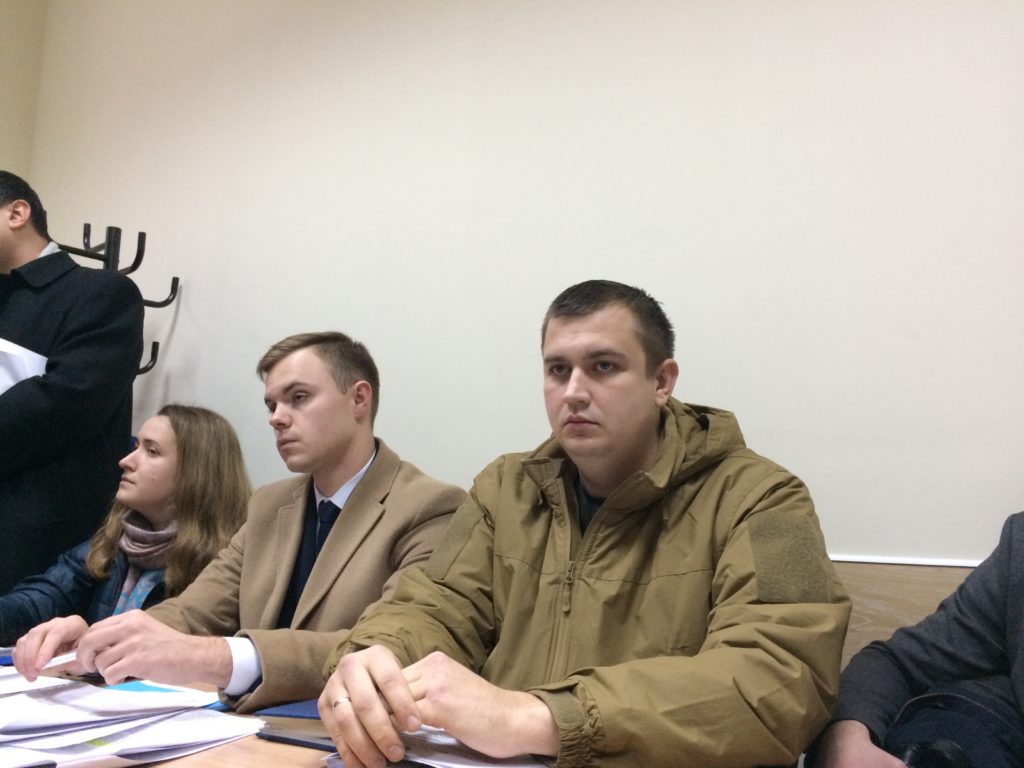 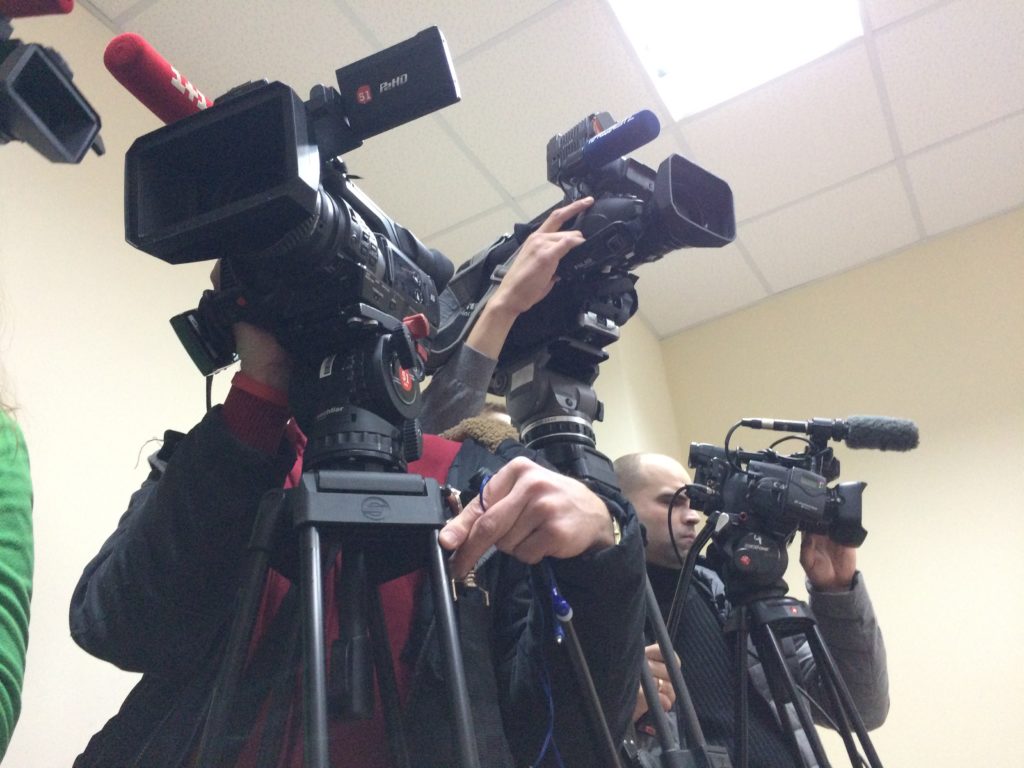 The first hearing on TI Ukraine’s lawsuit concerning disclosure of the court decision on seizure of $1.5 billion took place.

On November 27, Kyiv District Administrative Court held the first court hearing on the case concerning the classification of the decision of Kramatorsk city court of Donetsk oblast of March 28, 2017 in the lawsuit #234/4135/7 (hereinafter – Decision) filed by Transparency International Ukraine against Prosecutor General’s Office, the Military Prosecutor’s Office of ATO Forces and the State Enterprise “Information Court Systems.” TI Ukraine asks the court to recognize the ruling on classifying the Decision on the basis of which the USD 1.5 billion worth of “Yanukovych’s criminal organization’s” funds was seized as unlawful.

The court granted TI Ukraine’s motion on demanding Prosecutor General’s Office to provide the rulings on the basis of which the Decision was classified, namely:

– the order of Military Prosecutor’s Office of ATO Forces of March 21, 2017, based on which State Enterprise “Information Court Systems” was obliged not to publish the text of the Decision;

– the conclusion of State Expert on Secrecy of Prosecutor General’s Office concerning the presence of information which constitutes state secret in the area of state security and law enforcement in the Decision.

“Our motion being granted is the first step towards publication of the court decision in the case of “Yanukovych’s funds.” It is important, as publicity of this decision will give us a chance to make sure that there were no violations during the seizure of funds, which will render appeal of this decision in international courts impossible,” said Maksym Kostetskyi, lawyer at TI Ukraine.

Now, Prosecutor General’s Office is obliged to enter the aforementioned rulings, which are being disputed by TI Ukraine, into the record.

In connection with the demand of evidence from Prosecutor General’s Office, the trial has been postponed. The next hearing will take place on December 19, 2017, at 2:30PM. We invite journalists to attend it.