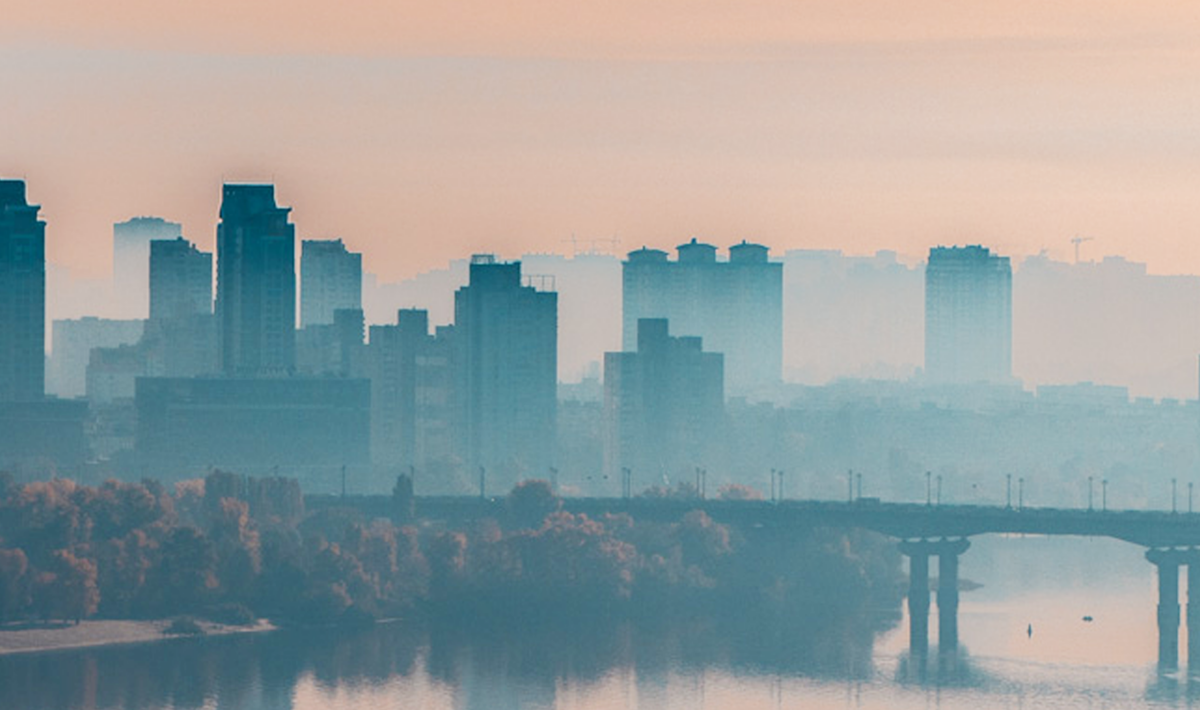 For more than two months, the Ukrainian economy has suffered a shock from the war. The International Monetary Fund predicts a 35% fall in GDP in 2022, and the Ukrainian government indicates that a fall is possible to 50% of GDP.

The Transparent Cities program with experts of Lviv Regulatory Hub assessed the current economic challenges and the role of regulatory policy in addressing them, and provided recommendations to local governments to support business in martial law and post-war reconstruction.

Regulatory policy is a direction of the national policy that regulates economic relations between state bodies (for example, local self-government bodies) and business entities (businesses).

According to the results of the Transparency and Accountability Rankings of cities, in 2021, the spheres of investments and economic development showed sustainable development. Mariupol, Lviv, Ternopil, Dnipro, Bila Tserkva, Kolomyia, and Mykolayiv have the highest transparency indicators. Lviv and Mariupol became leaders in terms of accountability.

During 2021, many city councils actively helped businesses. For example, in the following formats:

Now, even in spite of the crisis and the war, business continues to operate. Enterprises from the frontline regions are moving to the western and central oblasts, and supply logistics are rapidly being reoriented to EU ports. As of mid-April, only 26% of small businesses have still not resumed work, although the month before that the figure was 42%.

Those communities that have developed investment attractiveness and implemented transparent and understandable procedures for entrepreneurship remain more prepared and capable. For example, Lviv, which was among the top three leaders in the sphere of Investments and economic development, as of March 22, helps with the relocation of 45 enterprises. In Kolomyia, a “bank of free space and premises” was organized specifically for businesses evacuating from dangerous territories.

At the same time, there are several challenges to sustainable economic development nowadays.

Cities’ credit ratings may be canceled or postponed

The rating is tied to the overall Ukrainian situation and the business climate in the region, while urban and state debt obligations are growing. Consequently, cities will not want to order relevant studies or publish the results of existing ones.

It published information about objects/projects that the city government offered for investment. Sites of city councils in front-line zones often do not work, or are under constant cyberattacks.

Possible evasion of authorities from compliance with the legislation

Currently, the Verkhovna Rada of Ukraine is developing legislation that may allow local self-government bodies and military civil administrations not to comply with the legislation in the field of regulatory policy for the period of martial law.

Restrictions and changes in the work of city councils

Citizens’ access to meetings is restricted due to security reasons, and where city councils have switched to online meeting format, they are often not broadcast and/or not announced properly. This reduces the opportunities for public control of the local decision-making process and causes other risks.

Despite the realities of the war, the state supports business. Among the measures that contribute to the operation and resuming of activities of enterprises are changes in the taxation system, direct support through the Diia platform, expanded credit opportunities for Ukrainian entrepreneurs, simplified procedures for seed certification and registration of agricultural machinery, the launch of a platform for the relocation of enterprises, business support programs and assistance in the employment of internally displaced persons from regional military administrations.

The program collected the main recommendations for local governments:

In the case of long-term russian aggression, the transparency and accountability of the work of city councils will be weakened. However, cities should continue to search for new solutions to preserve achievements and the most stable functioning of cities. After all, the level of transparency and accountability depends on the level of corruption and the efficiency of local self-government bodies.