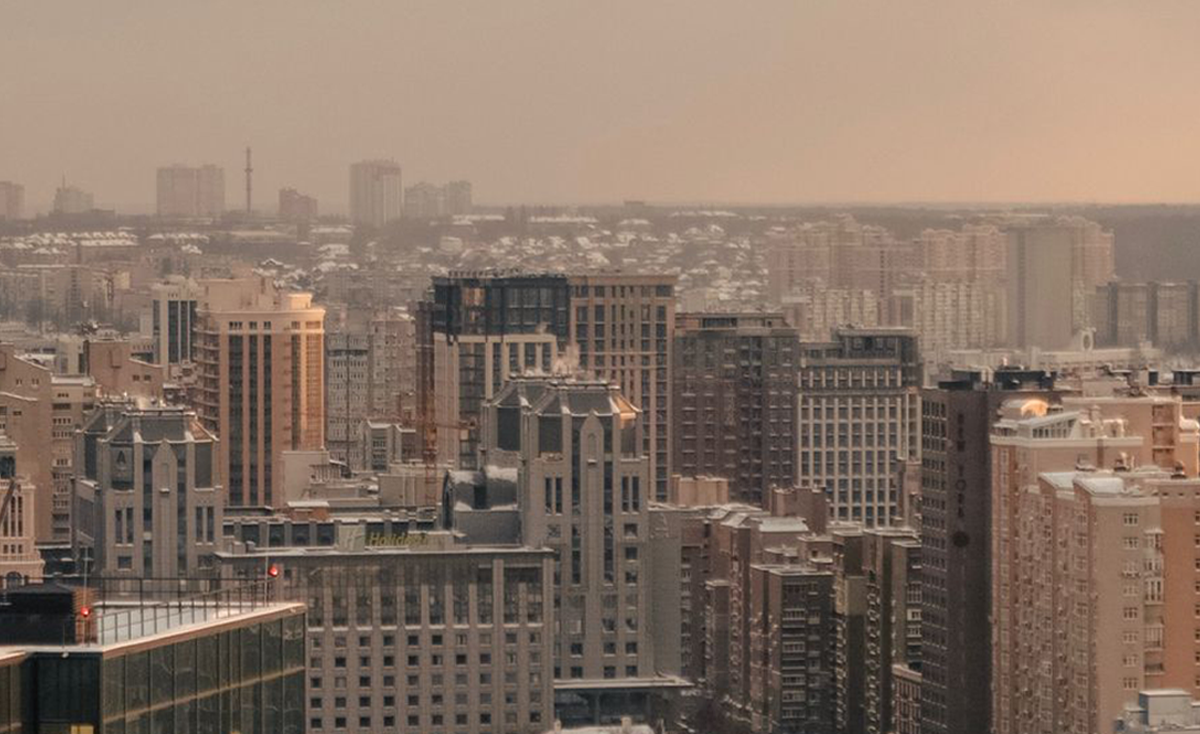 Does Ukraine need regulation of rental prices for housing?

The war forces Ukrainians to leave their homes and move to relatively safer regions. This happens both because of the loss of housing and because of the desire to protect themselves and their families. According to estimates of the International Organization for Migration, more than 8 million people in Ukraine have already had experience of internal displacement.

The first thing people need in a new place is housing, and most often now it’s about renting it. Therefore, it is not surprising that the central and western regions of our country have a significantly increased demand for rental apartments and houses — because these are the parts of the country that people from the east and south, where the front line runs, move to.

It is precisely because of the high demand that housing prices somewhere have increased by more than 200% as compared to the pre-war period. Most of all — in the western region of the country, which has already become a shelter for about 2.5 million internally displaced persons.

This should not be the case because housing is a basic need, and not everyone is able to pay huge amounts for rented accommodation. So, we have a situation: the market has destabilized the price level in certain regions and the state has the opportunity to regulate this situation. But how to do it correctly?

The Transparent Cities team has analyzed international experience in regulating rental prices and its effects, as well as the risks associated with government intervention, and proposed mechanisms for the reasonable application of such policies.

Currently, there are no effective mechanisms for controlling rental prices by local and central authorities in Ukraine. And attempts by some community heads to influence lessors (for example, in Ivano-Frankivsk or Lutsk) are nothing but moral pressure. Legally, even the Bureau of Economic Security, the National Police, the State Food and Consumer Service, the State Fiscal Service, or other bodies cannot prosecute for overpricing.

At the same time, most of the Ukrainian housing rental market is shadow (from 70% to 90% according to the Ministry of Communities and Territories Development). Therefore, any new regulation will only motivate lessors not to sign formal contracts and avoid paying taxes.

However, there are options how the state can help:

All of them can vary at the regional level depending on the type of housing as well because the need to intervene in the housing rental market is different. For example, in Kyiv, prices have significantly decreased, so there is no need for the state to intervene in this region or, for example, in the luxury housing segment: for high-income consumers, such regulation is also unnecessary.

These techniques have already been used in the international experience of regulatory policies. In times of crisis, the mechanisms of regulation of rental prices for housing have been and continue to be applied by many countries around the world. For example, in Great Britain, during the First World War, rental prices were frozen at pre-war levels, and market deregulation was carried out only in 1989. In Canada and the US, during the Great Depression and the 1970s energy crisis, rental prices were unevenly regulated by different states, provinces, and not at the federal level.

And as of 2021, according to the OECD, regulation of the price for the rent of housing in different formats (at the national or regional levels) existed in more than 20 countries around the world.

If we look at the economic impact of the regulation of rental prices, the least effective from the perspective of economic literature is their freezing. A more acceptable option is to bind prices in contracts to inflation indicators, or to set upper boundaries of rental prices.

Today, the state’s ability to regulate the rental market has many challenges. That’s why regulation of rental housing should be moderate and differentiated by territory and type of housing.

For details, see the analytical note below.