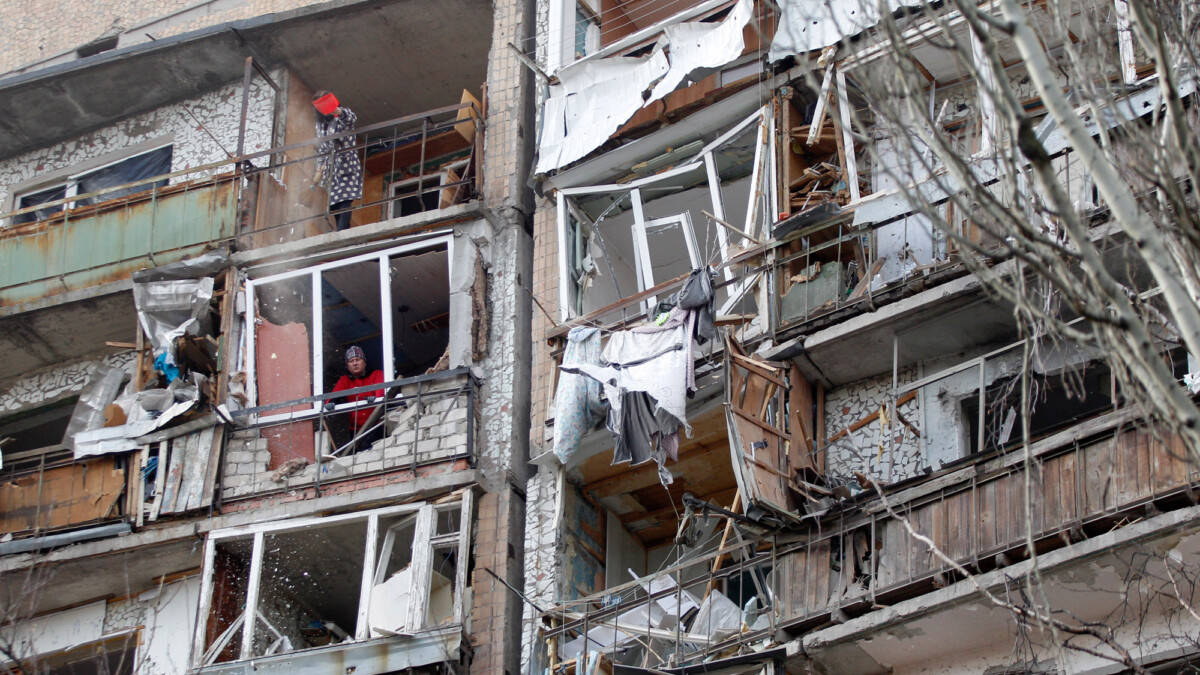 Housing for Ukrainians: how was it, what is going on now, in what direction are we moving?

More than 220,000 Ukrainians were left homeless due to the war. And the number of internally displaced persons, according to UN estimates, has already reached more than 7.1 mln people, and these figures are not final. Today, they are forced to search for housing in the central and western regions of the country.

The war only exacerbated the need for housing and reform of an already problematic area. The team of the Transparent Cities program analyzed the situation in housing policy: what problems were before the war, what temporary solutions are available today, and what changes should be implemented in the future.

According to the results of the annual Transparency Ranking of Ukrainian cities, in 2021, the sphere of housing policy became the least transparent for the fifth time: on average, the indicators were implemented by 30%. That is, it is a rather complex sphere for implementation, and thus it remains the least implemented from year to year.

There were also unresolved issues in housing policy before the war: outdated regulatory framework based on the Soviet Housing Code, unresolved needs of the population in improving housing conditions, shadow rental market, low quality of data on the national policy, and the real state of the housing stock.

In the conditions of war and mass displacement of persons, the number of problems and challenges has increased, so now ensuring the “right to housing” of citizens is almost unrealistic. Firstly, there is not much free housing in Ukraine. Secondly, the rental market is weakly regulated and displaced persons are often dependent on the will of landlords. Thirdly, russia systematically continues to destroy objects that could serve as a home for those who have already lost their home.

At the same time, Ukraine already has experience in responding to the needs of a massive number of internally displaced persons as a result of the russian aggression in Donbas and Crimea in 2014-2021. As of January 2022, about one and a half million IDPs were registered in Ukraine and various national, and regional housing programs for them were funded for 8 years: “Vlasnyi Dim,” “Dostupne Zhytlo,” preferential mortgage and credit programs, and initiatives for construction at the regional level. The main disadvantage of these national programs is their chronic underfunding.

Of course, today there are temporary solutions to respond to the needs of displaced persons; however, they will not address these issues globally:

–        First, it should be transparent and accountable. Local authorities must comply with the formal requirements of the legislation, which provide for the publication of data of the apartment queue; information on the number of vacant residential premises of municipal property that can be transferred for use; the number of rooms in dormitories of municipal ownership, etc.

–       To provide for housing needs, it is necessary to catalog and collect information on the existing objects in the community for their possible use.

–        It is important to regulate housing prices and enhance liability for violations of housing legislation. Local authorities urge landlords not to profit from the war. Only legislative decisions and control of their compliance can be a tool for setting restrictions.

Another solution to partially meet the needs of displaced Ukrainians in the conditions of war can be the use of confiscated property of citizens of the aggressor country and military apartment duty.

A full-scale russian attack has significantly changed the lifestyle of Ukrainians. But now the country has the opportunity to create a new housing policy that will be able to provide everyone with the constitutional right to housing.

Read the full study for details.