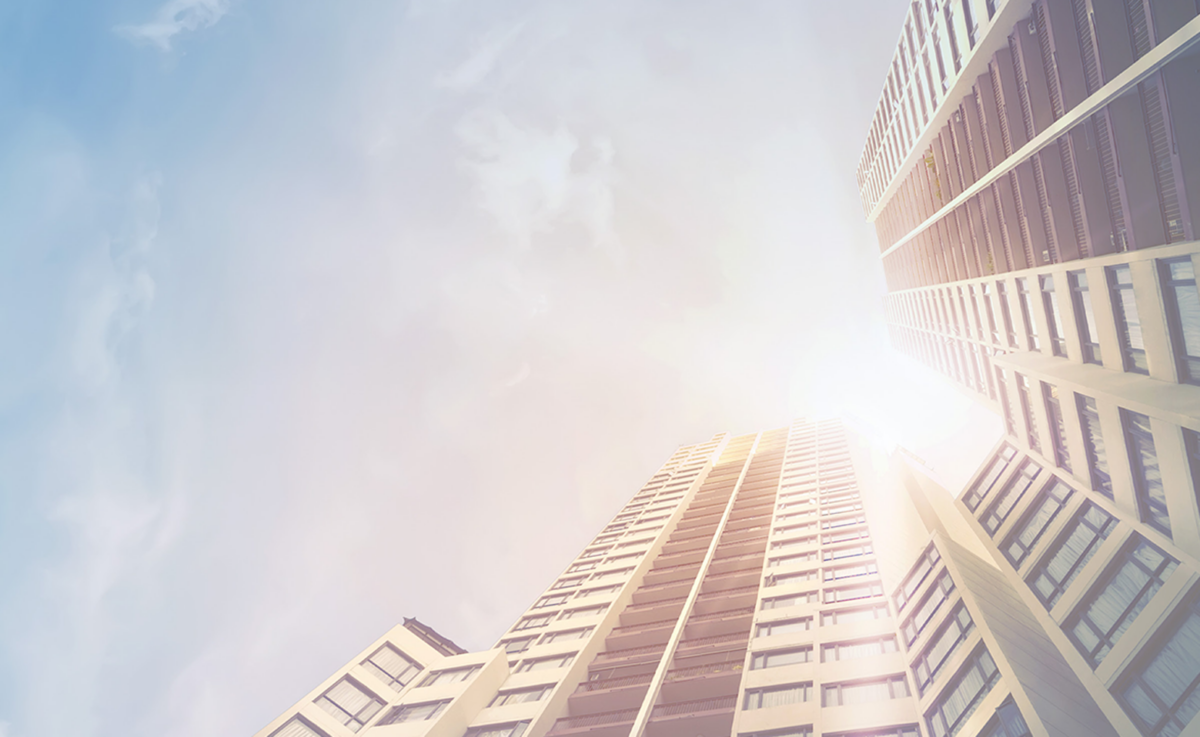 How to “fix” the sphere of social housing in Ukraine?

The war has exposed many problems in the housing sector and exacerbated the need to reform it. Millions of people who have moved in search of a safer place have found shelter in gyms, kindergartens, community centers, which are not full-fledged housing.

Social housing could solve the problems with their settlement, but this sphere in Ukraine has numerous problems.

Social housing is housing that the state leases or transfers for ownership to certain groups of population for an affordable price. It should not be confused with the form of housing policy of communist societies, when housing was actually donated, because in Europe social housing mostly functions according to the rental principle.

There is no publicly available general information on the amount of social housing in Ukraine. It is known that as of January 2021, only 12 oblasts had programs for its development, and as of 2019, more than 800,000 people were in line.

Yes, we do have a Fund of housing stock of social appointment, but there is no much housing in it, and the sphere has been critically underfunded for years. All because the state concentrated on the construction and procurement of housing for private ownership. This approach is economically disadvantageous and socially unfair. Instead, housing could be leased for long-term cheap rentals.

How does it function abroad?

It functions differently in each country. The social housing boom followed World War II. Housing policy in post-war Western Europe was quite sustainable, with no fundamental changes. And now, of course, the redistribution of funds for housing policies in developed countries has slowed, but social housing funds still exist in almost all EU and OECD countries.

What should we do?

Housing problems can be solved. But building social housing should be part of a comprehensive, fair housing policy aimed at forming transparent markets, affordable housing, and sustainable urban communities.

What the Transparent Cities program recommends:

The rebuilding of our cities offers a chance for fairer and more affordable housing for Ukrainians through the development of social housing. European integration of Ukraine also opens many new opportunities for solving forgotten problems.

Read more about social housing policies in the world and their features in Ukraine in the study.