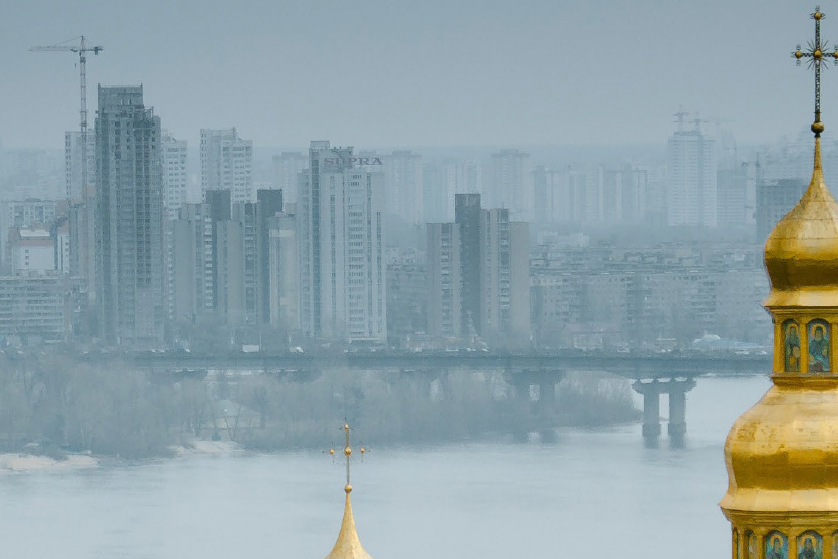 The National Integrity System (NIS) comprises the principle governance institutions in a country that are responsible for the fght against corruption. These institutions include not only various public authorities (legislature, executive, public sector, judiciary and other), but also political parties, civil
society, media, and business. When these governance institutions function properly, they constitute a healthy and robust National Integrity System, one that is effective in combating corruption as part of the larger struggle against abuse of power, malfeasance and misappropriation in all its forms.
However, when these institutions are characterised by a lack of appropriate regulations and by unaccountable behaviour, corruption is likely to thrive, with negative ripple effects for the societal goals of equitable growth, sustainable development and social cohesion. Therefore, strengthening the NIS
promotes better governance in a country, and, ultimately, contributes to a more just society overall.

The concept of the NIS has been developed and promoted by Transparency International (TI) as part of TI’s holistic approach to combating corruption. While there is no absolute blueprint for an effective anti-corruption system, there is a growing international consensus as to the salient aspects that work best to prevent corruption and promote integrity. The NIS assessment offers an evaluation of the legal basis and the actual performance of institutions (“pillars”) relevant to the overall anti-corruption system. The NIS is generally considered to comprise of 13 pillars (the number may depend on specifc country), which are based on a number of foundations in terms of people’s rights, resources, values and voice.

The NIS is based on a holistic approach to preventing corruption, since it looks at the entire range of relevant institutions and also focuses on the relationships among them. Thus, the NIS presupposes that a lack of integrity in a single institution would lead to serious faws in the entire integrity system.
As a consequence, the NIS assessment does not seek to offer an in-depth evaluation of each pillar, but rather puts an emphasis on covering all relevant pillars and at assessing their inter-linkages. TI believes that such a holistic “system analysis” is necessary to be able to appropriately diagnose corruption risks and develop effective strategies to counter those risks. This analysis is embedded in a consultative approach, involving the key anti-corruption agents in government, civil society, the business community and other relevant sectors with a view to building momentum, political will and civic pressure for relevant reform initiatives. Since its inception in the late 1990s until January 2015, more than 130 NIS assessments have been conducted by TI many of which have contributed to civic advocacy campaigns, policy reform initiatives, and the overall awareness of the country’s governance defcits.