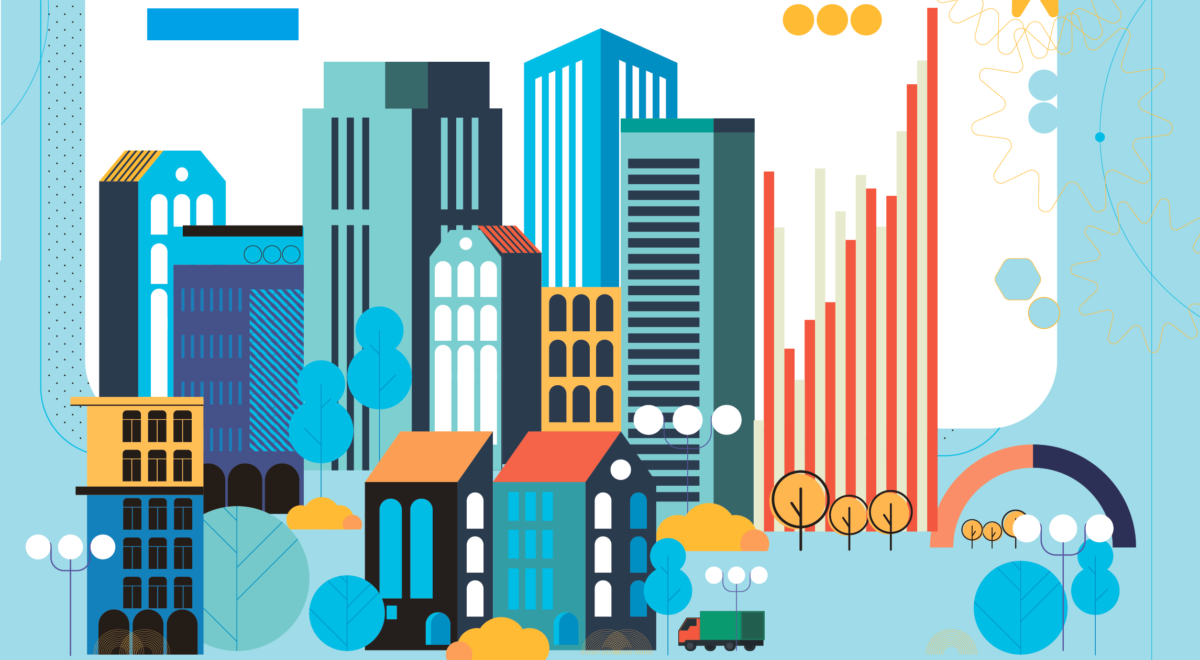 Transparency Dynamics: How Have Ukrainian Cities Changed in 4 Years

In the new report, TI Ukraine analyzes how the largest Ukrainian cities changed in 2017-2020: what innovative practices were implemented, which spheres are the most open, and how Transparency and Accountability Rankings have affected competition between cities.

Why are some cities actively implementing changes, while others remain passive? What motivates them, and what challenges hinder progress? Look for details in the results of the study.

For four years in a row, TI Ukraine has been assessing transparency of city councils of the 100 largest cities in Ukraine and their activity within the framework of the Transparent Cities program. Annual surveys allow to find out whether city councils comply with regulatory requirements in the field of municipal transparency and accountability, as well as whether residents have a real opportunity to participate and influence the development of city policies.

Cities continue to implement recommendations on transparency principles. The average level of transparency of cities is 47.7 points (for comparison, in 2017 it was 29.9). For four years of ranking, the average indicator has increased by 59.5%. What does it mean? Every year, municipalities continue publishing new data sets and update existing ones, improving the functionality of their websites, introducing new digital tools, and listening to the program’s recommendations to increase transparency.

In 2020, the average increase in transparency was 4.4%. How significant is this growth compared to previous years? In 2019, it was 6%, in 2018 — 38%. This means that despite the positive dynamics, the rate of increase in city transparency is decreasing.

This indicates a fairly close competition at the top of the ranking table. Thus, in 2017-2018, many cities made a significant step forward, but in 2018-2020, 25 cities had an increase of less than 5 points, and 26 cities only lost points.

The most and least transparent spheres of activity of city councils

The overall dynamics of the implementation of local government spheres is positive, but, as with cities, the average growth slowed from 11-16% in 2018-2019 to 3% in 2020. Six spheres show exceptionally positive dynamics (“Budgeting process,” “Financial assistance and grants,” “Municipal property,” “Education,” “Investments and economic development,” “Housing policy”) in all the time.

Other spheres had at least one small decline. For example, in 2018-2019, the average indicators of the “Social services,” “Land use” spheres slightly decreased, in 2019-2020 — those of “Municipal enterprises,” “Procurement,” “HR issues.” The main reason for this dip often lies in the fact that city councils do not have time to implement new recommendations before the assessment, especially those that are not legally binding.

Why are some cities becoming more transparent while others remain opaque?

Sustainable city development, which makes it impossible to set back changes, is more important than rapid growth. This means that it is much better to gradually introduce solutions that will be maintained and improved over many years, rather than implement them without thinking about long-term priorities. As a rule, recommendations made in a hurry or to gain points in the Ranking will bring neither points to the city next year, nor real benefits to citizens.

The main factor that has influenced and continues to influence the transparency of cities remains efficiency of local government bodies. We are talking about the importance of individual will and professionalism of the mayor, secretary, and MPs of the local council, the established relations between the government and the opposition in the city council, the integrity of elected and officials, and so on.

“The data collected over four years shows us the changes that have taken place in the work of local governments, and also makes it possible to make assumptions about what to expect in the future. The analytical report “Transparency dynamics: how Ukrainian cities have changed in four years” refutes myths about transparency and accountability, as well as provides key recommendations for city councils. It will undoubtedly be useful for those who want to learn about the progress of Ukrainian cities on the path to transparency,” says Olena Ohorodnik, manager of the “Transparent Cities” program.

The analytical report was developed within the framework of the Project “Transparent Cities: e-platform for cooperation of citizens and local governments for accountability and good governance,” implemented with the financial support of the European Union.