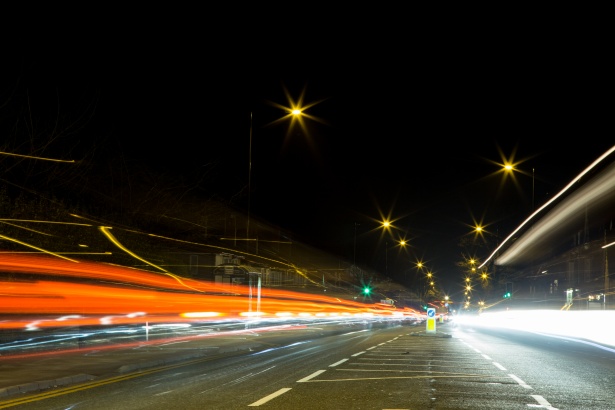 The Ukrainian chapter of Transparency International has compiled the analytical report How to Make Local Authorities More Transparent. It contains clear recommendations to city councils, the Verkhovna Rada of Ukraine and the Cabinet of Ministers of Ukraine on how to improve the situation with accountability of authorities in Ukrainian cities. The report has been written and edited by Institute of Political Education expert Oleksandr Solontay, and the expert group consisted of six leading experts on corruption counteraction at the regional level.

TI Ukraine and Institute of Political Education compiled a transparency ranking of 100 Ukrainian cities. The idea was borrowed from Slovakia, where they have been doing a similar project for 6 years now. Over this time, the average level of transparency of Slovak cities increased from 40% to 51%. Slovakia’s CPI gained 51 points up from 43 points, since building transparency has an indirect effect on the reduction of corruption level in the country.

After the ranking was first presented, the next stage was active work on regional issues. Presentation of the report is an important part of this work, since now, the authorities, activists and citizens received clear specific instructions what to do to improve transparency in each of the 13 focus areas.

For instance, in the area of information on the work of local authorities, experts recommended the Verkhovna Rada to make publication of minutes of executive committee sessions obligatory and to announce the agenda of public agencies in advance.

In the area of access and participation, it has been established that authorities often fail to see the citizens as full-fledged participants of the decision-making process. Experts recommend the Cabinet of Ministers to change the Directive which regulates the publication of the full agenda of council sessions and full texts of draft decisions.

As for procurement, it is recommended that MPs lower the threshold of obligatory use of competitive procedures and clearly define the powers of the audit service.

In housing policy, analysts insist on full and detailed cataloguing with further publication of all information on the available housing in the community.

The area of grants and finance, there is the following problem: the authorities sometimes do not have the information on specific recipients of financial aid and funds from the local budget.

HR policy area has a problem of publication of competitive selection procedures. City councils also tend to have no policy concerning prevention of the conflict of interest.

There are also systemic problems in the area of land use and municipal enterprises. Read more in the report.

Transparency International Ukraine continues its active work in the regions. Experts urge local authorities to use the specific recommendations contained in the report to increase transparency and reduce corruption in the regions.

The report has been developed as part of the project Building Transparency in Ukrainian Cities which is implemented with the support of UN Democracy Fund.