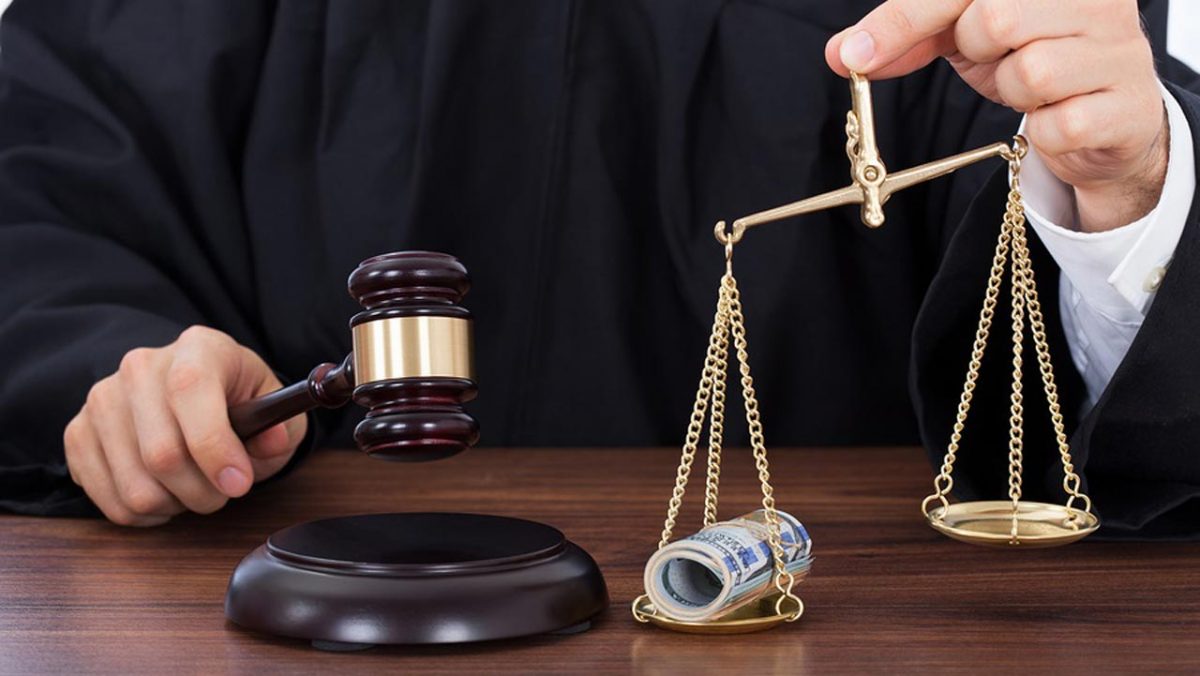 A CHANCE TO SEE A COMPLETELY NEW FACE OF THE JUDICIARY

On 2 August the High Qualification Commission of Judges of Ukraine (HQCJ) announced a competition for the 39 vacant positions of judges of the High Anti-Corruption Court (HACC): 27 positions in the court itself and 12 positions in the Appeal Chamber of the HACC. The call for applications started on 8 August and continued until 14 September.

Judges, scholars and defense attorneys are the three categories of lawyers that can become judges in the future High Anti-Corruption Court. The documents that have to be submitted to the Commission are set forth in the Law of Ukraine “On Judiciary and the Status of Judges” in Art. 81, part 4 and Art. 71, part 1. There are 14 elements to be submitted, and it is prohibited to require any other documents from the potential candidates.

However, it can hardly be said that all potential candidates are in the same conditions. While the court office maintains all the necessary paperwork for judges who wish to apply, defense attorneys and scholars have to gather a lot more documents on their own. For instance, defense attorneys have to confirm experience with representation in courts during the past seven years exclusively through court-verified copies of court decisions for each of the past seven years. These copies have to be obtained from the respective court offices, which may take a few weeks given the summer vacation period. Scholars have to collect documents, certificates, scholarly articles which would verify their scholarly work experience during the past seven years.

Besides, there are such requirements as criminal history clearance, which may take 30 days to receive according to the Order of Ministry of Internal Affairs of Ukraine No. 1256 of November 29, 2016; there should be a medical certificate on psychiatric examination, a certificate on preventive drug testing, which can also take several weeks.

All of the above-mentioned demonstrates that five weeks is a rather short time to submit the necessary package of documents, therefore, most candidates will send the documents on the last days of the submission period.

The documents can be submitted exclusively by post at the address of the High Qualification Commission of Judges of Ukraine. Interestingly, it means that even if the documents arrive at the office of the HCQJ after the submission deadline, but the stamp will prove that they were sent on 14 September or before, the submission will be considered timely and valid. Therefore, we will only be able to find out the final number of candidates for the positions of judges at the end of September.

The HQCJ announced simultaneous competitions to the Supreme Court and to the High Anti-Corruption Court at the same time, which means candidates cannot submit documents to both competitions. Everyone has to decide which court they prefer at the submission stage. This consequently reduces the number of candidates to the anti-corruption judicial agency.

All of the above-mentioned demonstrates that five weeks is a rather short time to submit the necessary package of documents, therefore, most candidates will send the documents on the last days of the submission period.

The seemingly high remuneration of judges of the High Anti-Corruption Court (40 x minimum cost of living from 1 January 2019, 50 x – from 1 January 2020) is much lower than that of the Supreme Court judges and is not proportionate to the level of responsibility and social pressure that the future HACC judges are bound to face.

Submission of documents for the HACC competition is one of the biggest professional challenges for any lawyer. Apart from the need to make the decision on a radical change of career (for defense attorneys and scholars), the candidates understand that during the competition and afterwards, should they win, they will face unprecedented social pressure and political scrutiny of each minute aspect of their work, while the responsibility level will be one of the highest possible in Ukraine, since the society’s expectations concerning the work of the future anti-corruption judicial agency are sky-high.

As of 14 September 2018, 3 p.m., 128 candidates have submitted their documents to take the vacant positions of HACC judges. The final total is estimated to be 5 candidates per one position.

The absolute majority of judges who have applied are representatives of first-instance courts – rayon and district courts of general jurisdiction. The ratio only partly reflects that of the 782 candidates who had previously stated their intention to participate in the competition – 41% of those were defense attorneys, 14% – scholars, 37% – judges, and 8% registered total experience.

It is noteworthy that half the candidates for the position of High Anti-Corruption Court judges had never worked in the judiciary. It is a chance to see a completely new face of the system.

After receipt of all documents, the second stage is verification of the documents and the candidates’ compliance with qualification criteria, which would move them on to the stage of qualifications assessment. The stage is critical, given the competition to the Supreme Court saw almost 40% of defense attorneys filtered out at this stage, which eventually led to the situation that out of 653 candidates allowed to participate in the competition to the Supreme Court, only a third were from beyond the judiciary.

It is the duty of the public and media to watch the work of the High Qualification Commission of Judges very closely and make every effort to monitor and control the process, since a successful competition is in the best interest of the society.

It is noteworthy that half the candidates for the position of High Anti-Corruption Court judges had never worked in the judiciary. It is a chance to see a completely new face of the system.