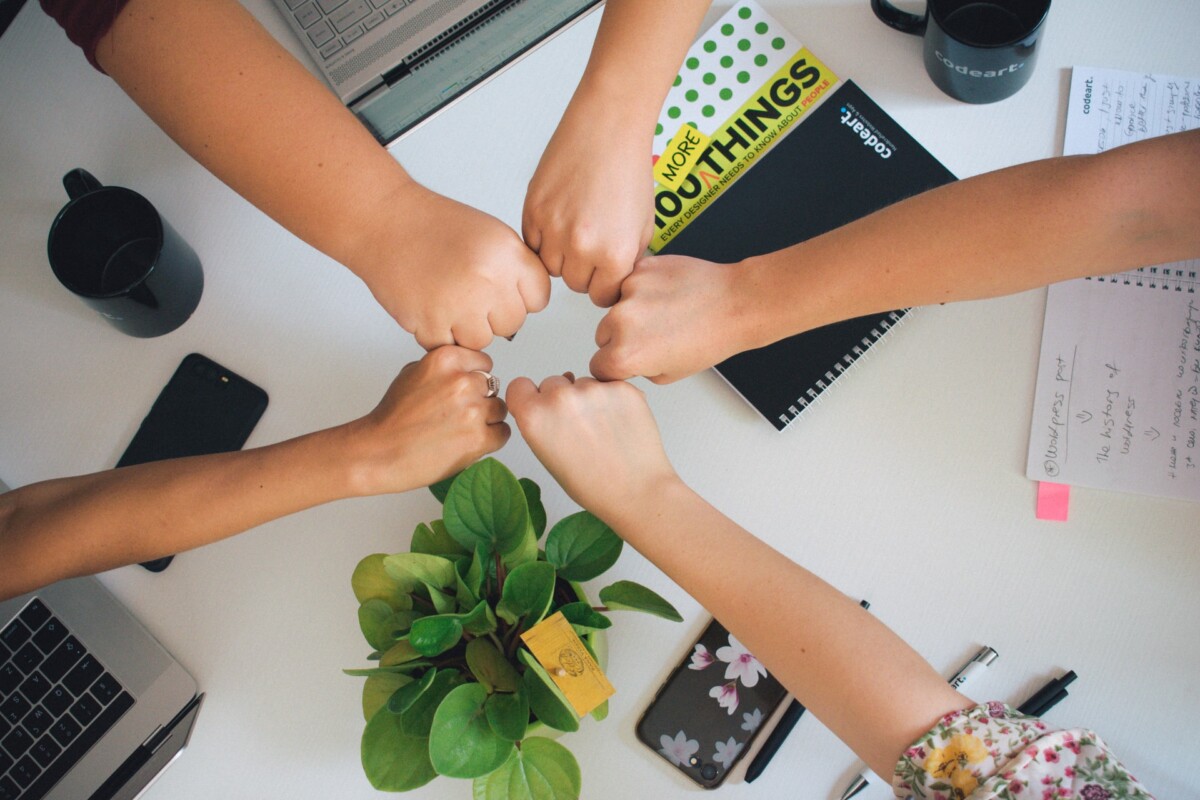 Project teams make it possible to implement reforms not in spite of state institutions, but together with them.

It is always easier to illustrate the achievements of successful reforms with numbers.

For example, with investments attracted by the state or money returned to the budget, which were previously stolen, the number of hospitals renovated according to modern standards, quality roads built, purchased by a transparent procedure ventilators or drones for the army.

It is much more difficult to talk about the fact that public policy can be consistently successful (ie show these results regularly, every year, year after year) only thanks to high-quality public institutions staffed by professional, motivated and honest people.

There is a critical problem with this second part in our country. This does not mean that there are no professional, motivated or honest civil servants. They exist, and there are quite a few.

But in the context of short political cycles in the country, and therefore ever-changing and sometimes unprofessional heads of departments, the constant financial crisis, which does not allow making public service financially attractive to professionals, such people find it difficult to show good results.

Here, it is necessary to consider a small insight into history. The problem of low government capacity became apparent when, after the Revolution of Dignity, private sector professionals came to them and began to implement a result-oriented approach.

Strategic and operational planning, indicators – all this often came (if we reject political obstacles) to the rejection by old-timers, as well as to the endless meaningless routine paperwork, which is worthy of a separate long and sad op-ed.

Many of the reformers at the time distanced themselves from these problems by means of small teams of fellow volunteers.

Volunteers specifically, because, firstly, it was almost impossible to hire them for civil service under the old law, and secondly, business people did not want to consider such low-paid work as permanent.

They worked focusing on the result, but then left one way or another, because they could not volunteer indefinitely. And the state bodies remained the same as they were before the arrival of the reformers.

Then it became clear that if we want to run far – we must run together. Assisting the civil service to change has become one of important reform priorities. There have been and still are many problems in this area, but this is, again, another story.

The new law on civil service and a number of other innovations gradually changed the situation for the better. But it was necessary to achieve the result (the figures from the first paragraph) now.

Then the idea emerged of creating so-called reform project teams (advisory bodies) in various institutions that were in the process of active development and change. The work of such offices was supported by Ukraine’s international partners and local businesses.

Specialized professionals came to the project teams on a competitive basis, with the dual task of helping the relevant state institution achieve its strategic and tactical goals, as well as in close cooperation with civil servants, thus developing their ability to work effectively and focus on results on a daily basis.

Over the past six years, such offices have been established and operated in the Presidential Administration, the Verkhovna Rada, the Cabinet of Ministers, and many ministries and other central executive bodies. Some of them are combined into the so-called Ukraine Reforms Architecture, a project supported by the EBRD and the EBRD-Ukraine Stabilisation and Sustainable Growth Multi-Donor Account. The rest work with the assistance of other partners and donors.

Reform teams help the state to implement initiatives in completely different areas: the development of the standard of basic secondary education, ensuring quality nutrition for military servants, the introduction of automatic weight control on the roads, and many others of different scale and impact.

All such offices are united by a common goal — to promote high-quality and irreversible transformations in Ukraine through capacity building within the civil service.

Similarly, Transparency International Ukraine helped the State Property Fund to create a reform support team of external experts — the Office of Sustainable Investment (OSI). The Office is also supported by international partners — the British Embassy in Ukraine and the United States Agency for International Development.

Capacity building within state institutions is not an easy task and definitely not a quick one. It is obvious that such teams will be relevant until the civil service system is able to hire and motivate professionals who will develop a quality state as they now develop a quality business.